Way back in February of 2018, it was revealed that basketball star Kevin Durant was working with Apple TV+ to bring a new series to the streaming service. We’ve heard about some casting changes since then, and now there’s even more to share.

Swagger is the upcoming basketball drama series from Durant, who paired up with legendary producer Brian Grazer for the project. Winston Duke (Us) was originally set to star in the series. However, in February of last year it was confirmed that O’Shea Jackson Jr. (Den of Thieves) was taking over the lead role. And now, according to a report from Deadline, nine new cast members have joined the series.

This latest casting news should round out the ensemble cast at this point, which should indicate that production will kick off soon. Quvenzhané Wallis (Beasts of the Southern Wild) is the co-lead in the series. 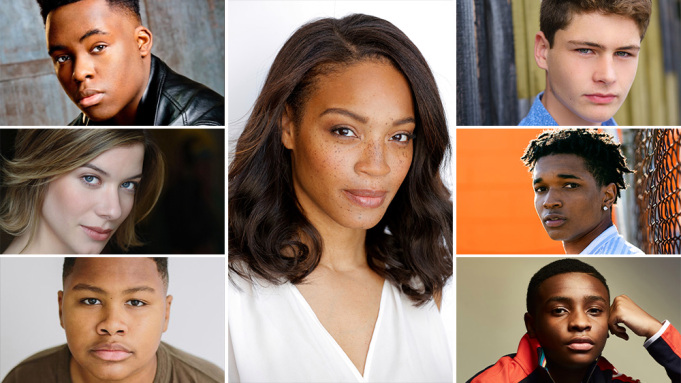 The cast fills out

Here are the new members of the team for the upcoming series Swagger:

Swagger was first announced back in February of 2018. It’s inspired by Kevin Durant, a star in the National Basketball Association (NBA), and his experiences in youth basketball. It explores not only the young players, but also their families and coaches as they grow up playing the sport. It will also deal with corruption, the dreams of kids, ambition, and opportunism.

Reggie Rock Bythewood is writing and directing the series.

No word on a release date for Swagger quite yet, but hopefully we’ll learn more about the series in the near future.