That’s according to a report today from The Information, which outlines Apple’s plans for its original video streaming service. Sources told the publication that Apple’s goal for Apple TV+ isn’t so much just a means to an end, a small element within Apple’s machine to get people to sign up for other services or buy more hardware. Instead, Apple sees the video streaming service as a wholly standalone business, meant to stand on its own merit.

That started out a little rough, admittedly, with only so much content to watch when the service launched. But that has changed since 2019. Shows like Ted Lasso, Dickinson, The Morning Show, and films like Palmer and others have really lifted up the service quite a bit. And there’s even more in the works, including additional seasons of popular shows, the sci-fi epic Foundation, and films from Martin Scorsese, Antoine Fuqua, and many others are in the pipe. 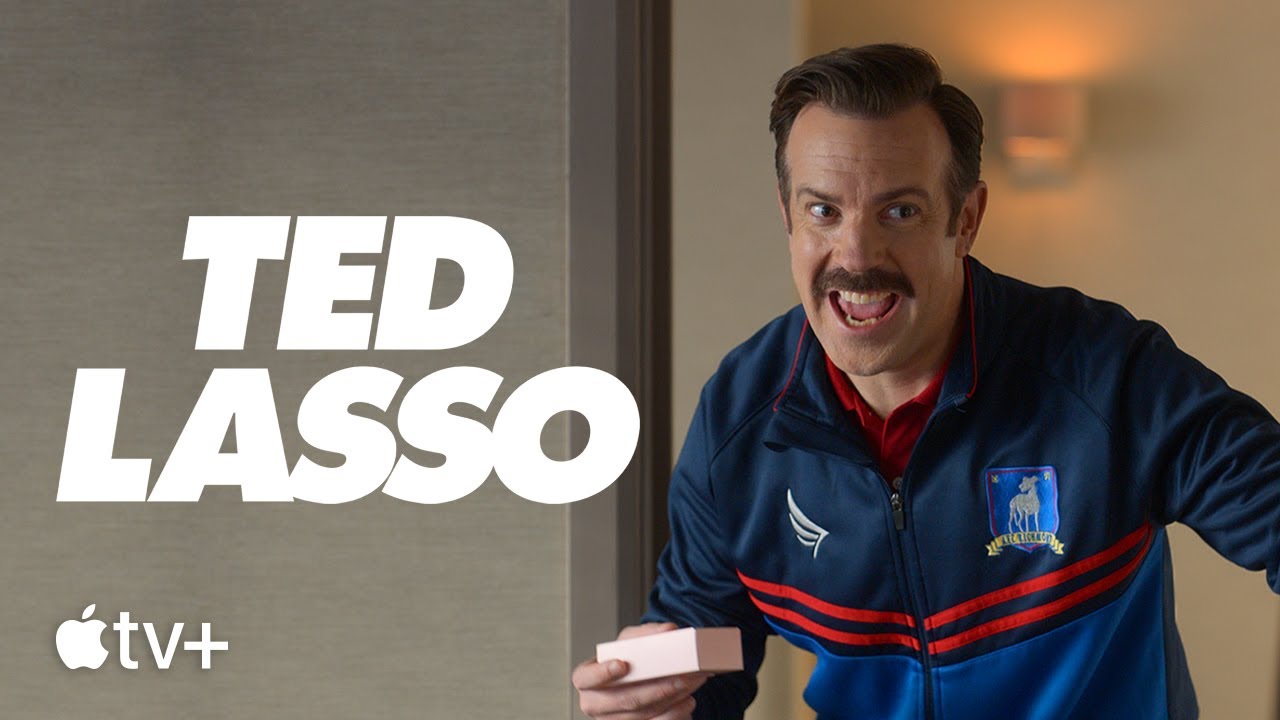 Way back in 2018, it was reported that Apple was working on a streaming dongle, which would be an alternative option to the more expensive Apple TV HD/4K set-top boxes. However, as you’ve probably guessed by now, that plan did not come to fruition. The project was led by one Tim Twerdahl, who was arguing at the time a more low-cost device would help even more people jump on board the Apple TV bandwagon.

However, it turns out both Phil Schiller and Greg Joswiak shot that idea down wholesale, saying a less expensive streaming dongle would undermine the company’s reputation for building premium products. Interestingly, Twerdahl apparently left the company not too long ago.

A streaming stick wasn’t an option, but it appears a middle ground was reached. That’s why the Apple TV app is so widely available across devices, whether it’s Samsung-branded smart TVs or other streaming dongles. Eddy Cue apparently raised concerns that the Apple TV+ service needed to be available in more places than just Apple’s own devices/platforms, and that’s just one of the reasons why the app is so widely available.

Which leans into Apple’s goals for Apple TV+ in general. This has been in no way shape or form a small investment on Apple’s part. Even for a company with as much money as Apple has. So, making sure Apple TV+ is available in as many places as possible, so as many people as possible can subscribe without hassle, makes it so getting deeper into the Apple ecosystem isn’t a requirement.

And Apple isn’t slowing down. This report says Apple actually plans to boost its output of original movies and TV shows coming to Apple TV+ in the future. It’s not like Apple has shied away from bringing new content to the service up to this point, but this report makes it seem like Apple is going to dial things up quite a bit moving forward.

That’s going as far as adding something new to watch every single week throughout 2022. That’s not quite on par with Netflix, per se, but it will double the output for Apple TV+ itself. Right now Apple TV+ feels more like a traditional network, something like NBC or ABC, where new content comes out in blocks throughout the year. (Apple just announced its fall lineup, for instance, adding three new family-friendly shows to the service later this year) Adding more shows and movies on a more regular basis will help Apple TV+ better compete with other streaming services.

Go check out the full report at The Information, it’s absolutely worth a read.