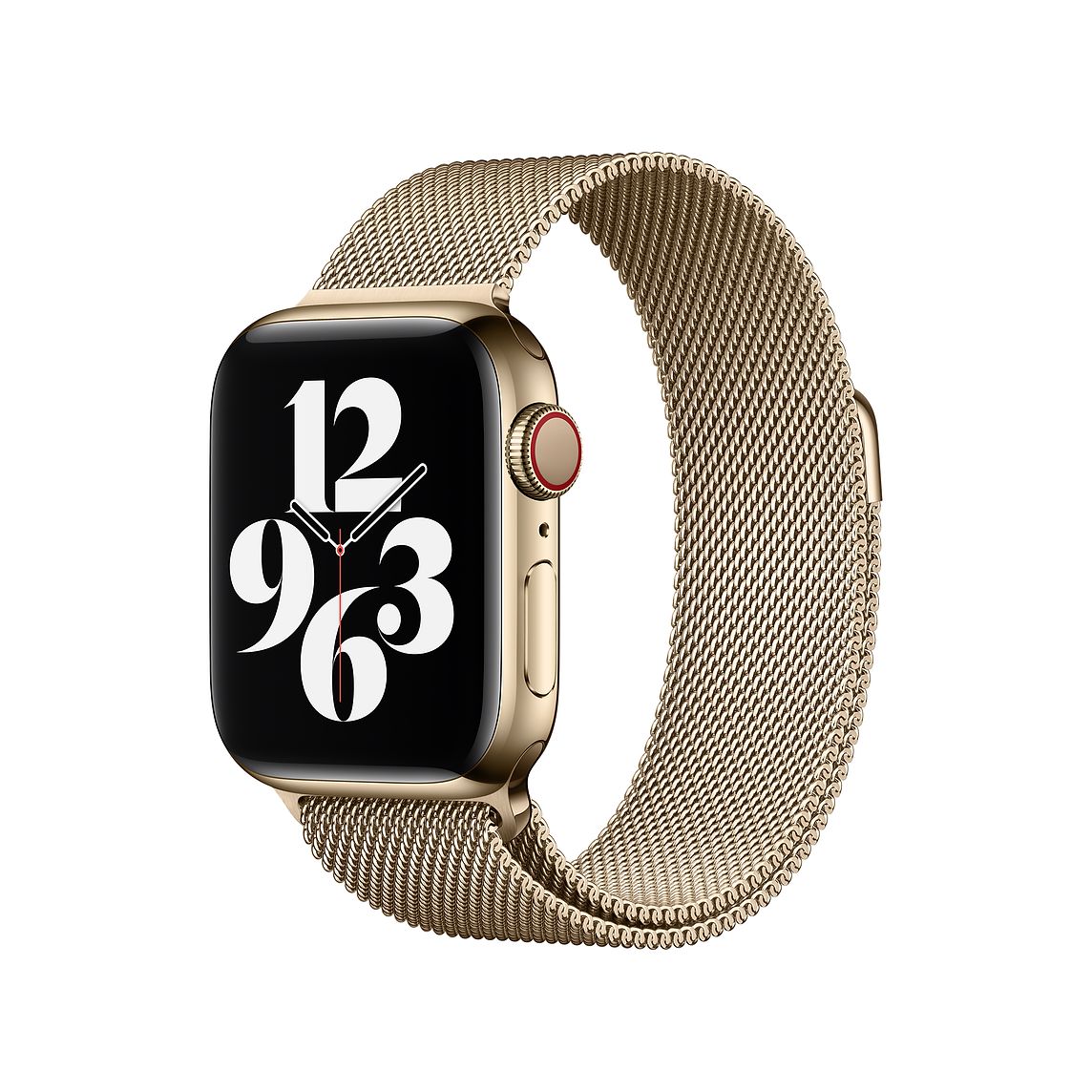 Can I use my old bands with Apple Watch Series 7?

Most of the rumors related to the upcoming Apple Watch Series 7 revolve around a flat-edged appearance with narrower screen bezels and larger cases at 41mm and 45mm than Series 6.

The original Apple Watch debuted in 2014. All bands from Apple and other manufacturers have so far fitted all watch models up to Series 6. With cases a millimeter taller than their predecessors and featuring flat edges, the question has arisen lately as to whether your existing watch straps will fit the new Apple Watch Series 7 models.

No credible source so far has stepped forward with reliable information on whether existing bands will fit the upcoming Apple Watch Series 7 models so all we can do is speculate. Apple’s own watch bands are currently in low supply, with both the classic Milanese Loop and may seasonal straps currently unavailable to purchase from Apple’s online and retail stores.

Chalking this up to a supply/demand imbalance would be too simplistic — and inaccurate, too — because this typically happens a band collection refresh.

It’s unclear if the reason bands like Milanese Loop are unavailable is due to Apple simply not wanting to ship any more bands that say 40mm or 44mm on them or because the Milanese Loop will require a redesign to match the flat-edged case.

Should it turn out that none of your old bands fit the upcoming Series 7, then it will have been the first time Apple has had to deal with such an unpleasant situation.

What about my personal band collection?

If you’re an Apple Watch fan, chances are you’ve invested quite a bit of money over the years into building your personal collection of straps. It would take a lot of courage from Apple to screw people by putting out a new watch that renders old bands incompatible though we can definitely imagine such an outcome as the worst-case scenario.

Another possible explanation involves some bands needing a redesign to fit the new watches and others not. This mystery will be solved in a matter of days though. As you probably know, Apple is scheduled to broadcast a pre-taped product reveal on Tuesday, September 14.

The main attractions of the show: The next iPhone and Apple Watch models.