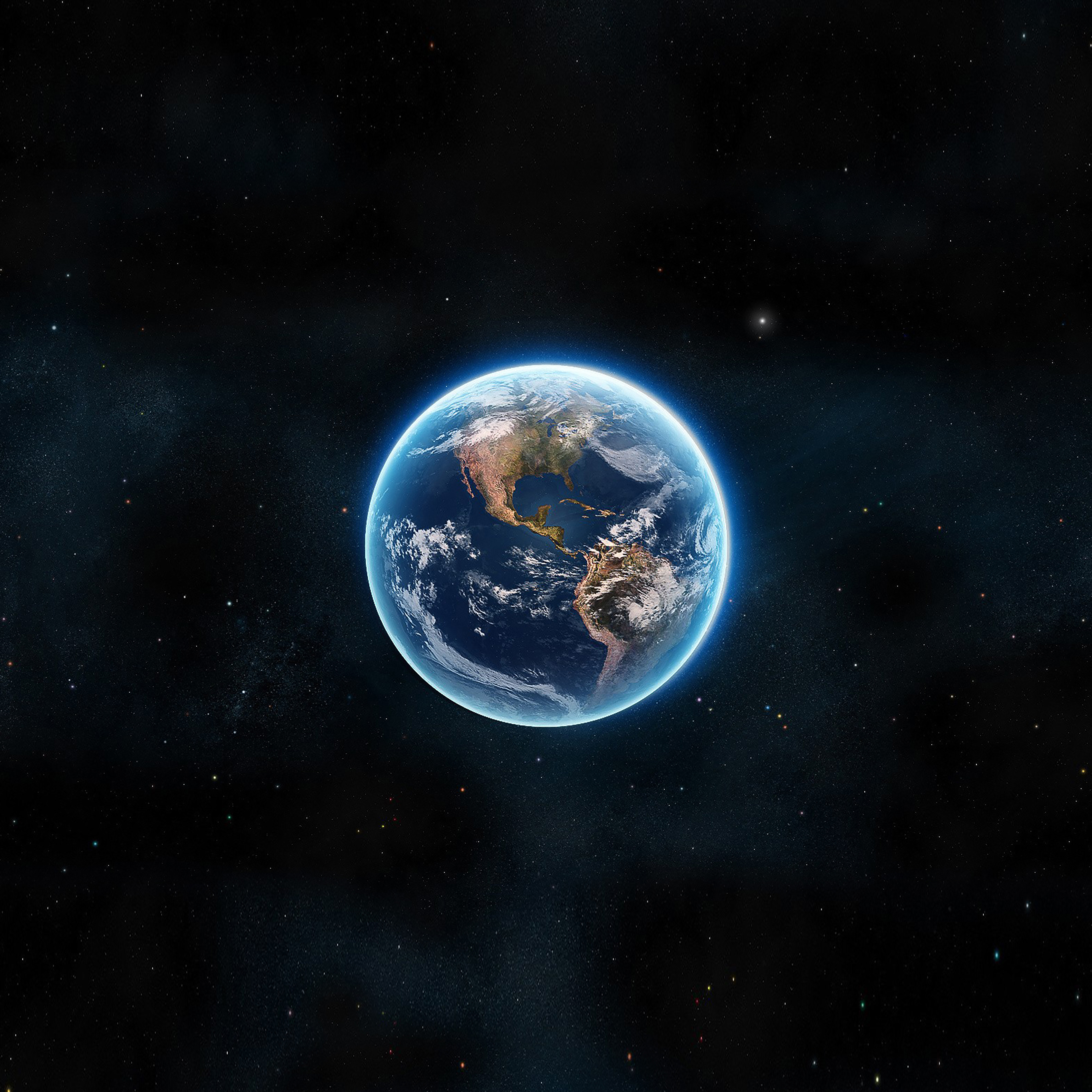 There has been quite a hubbub surrounding a recent analyst report from a reliable analyst suggesting Apple was going to launch a feature that would let iPhone users make satellite phone calls globally, including areas with no 4G or 5G cellular coverage.

→ How to view the GPS coordinates for photos on iPhone

Bloomberg reporter Mark Gurman now writes in his PowerOn newsletter that the rumored satellite features will be limited to emergency services “in areas without any cellular coverage.“ Furthermore, support will be available “only in select markets.”

After nearly five years exploring how it could work with satellites, Apple is gearing up for its first related launch: emergency features for the iPhone. Apple is working on at least two approaches: transmitting short emergency texts and sending SOS distress signals for crises, like plane crashes or sinking ships, in remote areas.

In other words, the rumor doesn’t mean the Apple smartphone could be used as a regular satellite phone for making and receiving calls anywhere in the world without cellular coverage.

What about making satellite calls with iPhone?

As a matter of fact,“that’s not happening now, next year, or anytime in the near future,” the author explains. Hardware would be prohibitively expensive, he adds, speculating the move “could cause a revolt from the phone carriers that Apple relies on.”

Satellite support could instead be destined for iPhone 14, not iPhone 13.

While some have speculated that the functionality will show up this month with the iPhone 13 lineup, I’m told we won’t see the features go live until next year. That doesn’t mean hardware support won’t be embedded this year, but don’t expect your iPhone to save your life for at least several more months.

Gurman goes on to claim that Apple’s end game involves launching “its own array of satellites to beam data to devices” although that plan is “likely years away from taking off.”

How this rumor started

Instead, the iPhone will (according to rumors) now support another radio band for 4G/5G that was previously assigned to satellite service but which now can be used for terrestrial service.

Theoretically speaking, this could eventually let customers make calls and send messages when cellular and Wi-Fi connections are unavailable. The claim Kuo made in the research note was later corroborated by Bloomberg, which basically said Apple has indeed been working on some satellite features that might find their way into a future iPhone model.

Specifically, that report mentioned the possibility of letting people use Apple’s Messages app to contact emergency services and close friends in situations without any cellular or Wi-Fi signal. The report also added that emergency messages would appear as gray bubbles, joining the traditional iMessage blue and SMS green.