According to a revered Apple analyst, the next iPhone tentatively named “iPhone 13” will include a new chip allowing it to support satellite communications. It’s unclear, however, if the next iPhone will let you make satellite calls via services like StarLink. For all it’s worth, Apple could be simply future-proofing iPhone 13 until software support for satellite calling is in place. 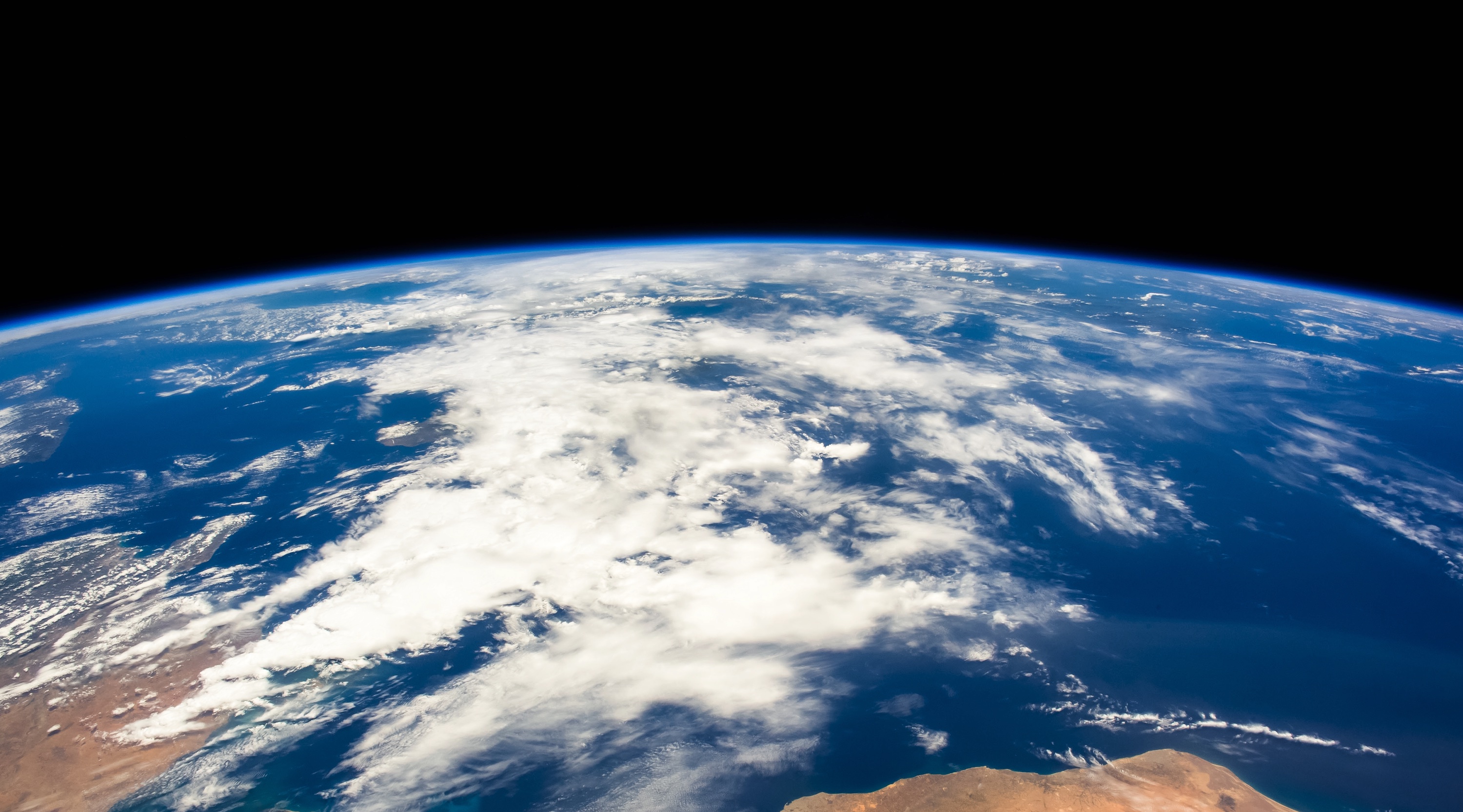 Before it can connect to Low Earth Orbit (LEO) communications satellites circling the Earth and providing global coverage, the next iPhone will need a special baseband chip.

Apple analyst Ming-Chi Kuo thinks the upcoming iPhone 13 models may have the hardware capability to support satellite calls via a customized version of Qualcomm’s new Snapdragon X60 baseband modem chip. This chip will reportedly be used in the iPhone 13 family to support communications over satellite, per AppleInsider which saw a copy of the report.

→ What is Wi-Fi Assist on iPhone and how do I use it?

The analyst thinks Apple might want to partner up with Globalbstar.

There are many potential scenarios for Apple’s business model cooperation with Globalstar. The simplest scenario is that if the user’s operator has already teamed with Globalstar, the user can directly use Globalstar’s satellite communication service on the iPhone 13 through the operator’s service.

Globalstar offers a satellite phone service for as low as $9/month, but that kind of money buys you a single text per day. Higher-priced plans are available as well, adding unlimited messaging ($35/month), voice calling ($80/month for 150 minutes), $200/month for unlimited calling.

The prices exclude a data plan required to use those satellite services.

Satellite calling is an expensive game in 2021, but prices will drop as new providers enter the game. And with Elon Musk’s StarLink signing up users and generating positive headlines, the general public will eventually warm up to the idea of switching from their standard cellular service to a satellite one when in remote areas with no 4G or 5G cellular coverage.

Curiously, Apple a few years back reportedly recruited some of Google’s top executives specializing in satellites for collecting images and those for communications. The company allegedly hired those executives for a whole new, hardware team of which we know little.

The first thing that comes to mind is Apple Maps. The hires could also be tasked with development work on other projects, like software support in iOS that would enable a future iPhone to connect to a network of low-orbiting satellites providing global internet coverage.