Speculation is swirling around that reported production snags might cause customers to experience limited Apple Watch Series 7 availability when the wearable device launches. 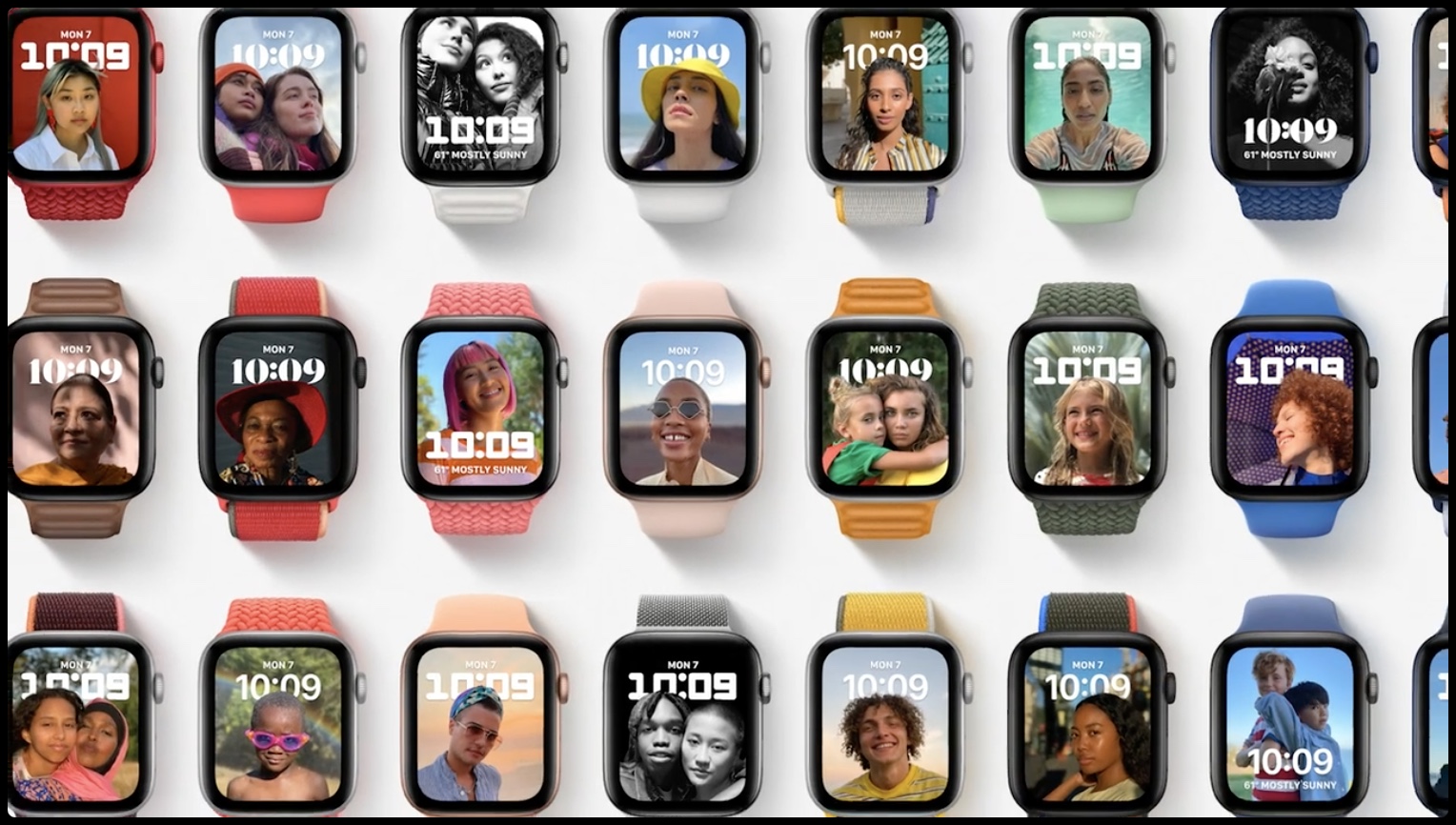 This speculation was put forth by Bloomberg reporter Mark Gurman, who in his PowerOn newsletter posits that Apple Watch Series 7 should be unveiled alongside the iPhone 13 during Apple’s prerecorded product presentation expected to stream later in September. However, the device could be available in limited quantities at launch due to the reported production snags.

The last option is what we’re all hoping for. A recent report alleged that Apple’s suppliers are expected to ramp up Apple Watch Series 7 production at the end of September so availability issues are certainly expected when the device lands on store shelves.

Here’s an excerpt from the newsletter:

But if you can’t wait to get the new watch, you may have to. My colleague Debby Wu and I reported that the new display is causing production headaches. When that happens with a new product, there are typically three outcomes: The announcement is delayed until the issues are fixed, the product launches on time in small quantities, or the device is announced on time but goes on sale later.

He expects some supply constraints when Apple Watch Series 7 arrives.

I’m led to believe that we’ll see an announcement during the usual September event alongside the iPhone, but there will be a mix of the models shipping late or in small quantities. That shouldn’t be too unfamiliar to those who witnessed the original Apple Watch launch in 2015.

Aside from flat edges, the device is expected to be powered by a faster Apple chip and feature an upgraded display. Case size should increase a bit, with the new 41 and 45-millimeter variations expected. This will result in increased resolution and with more pixels should come new watch faces designed to display more data.

As for health upgrades such as sensors that measure body and blood pressure temperature, expect those features to be implemented in a future Apple Watch model, not this year.