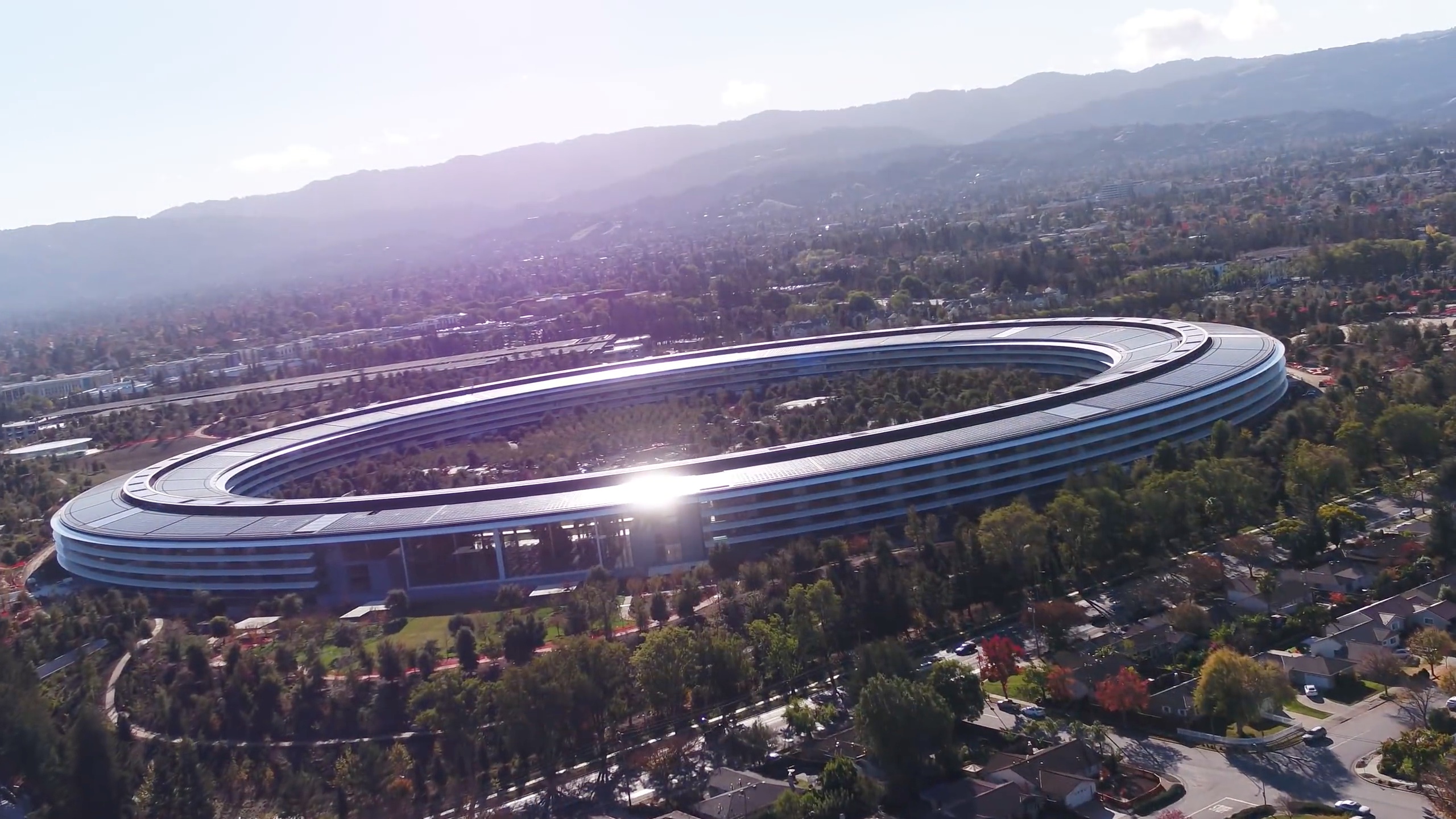 With the updated app, train passengers in Taiwan can purchase train tickets with the company’s iPhone app for e-booking, as per the announcement on the Taiwan Railway website.

This will save train passengers a bunch of steps when entering their credit card manually into the app. With Apple Pay, a customer is automatically charged the amount to their credit card on file. Another benefit is the ability to change the card used for an Apple Pay payment on the fly.

→ How to remotely disable Apple Pay across your devices

On top of that, the organization is introducing a reward system that earns train passengers reheard points that could be redeemed against up to 30 percent of the total price of travel. People can redeem the points online and through the app.

Apple Pay continues to expand to new geographies following its US-only debut in 2014. Earlier in 2021, as an example, the Cupertino company launched support for customers in Qatar for making contactless mobile payments with iPhone or Apple Watch.

Moreover, Apple Pay appears to be launching soon in Central America with one bank now testing preliminary support in the Wallet app, a key element to getting Apple Pay support in a market. According to one report, banking establishment BAC Credomatic has been testing Apple Wallet support in its official iOS app for a few weeks now.

A list of countries and regions where Apple Pay is available can be found on the Apple website.