With Apple Car production reportedly starting in 2024, company executives are understood to be touring suppliers across Japan and Korea to secure components amid global shortages. 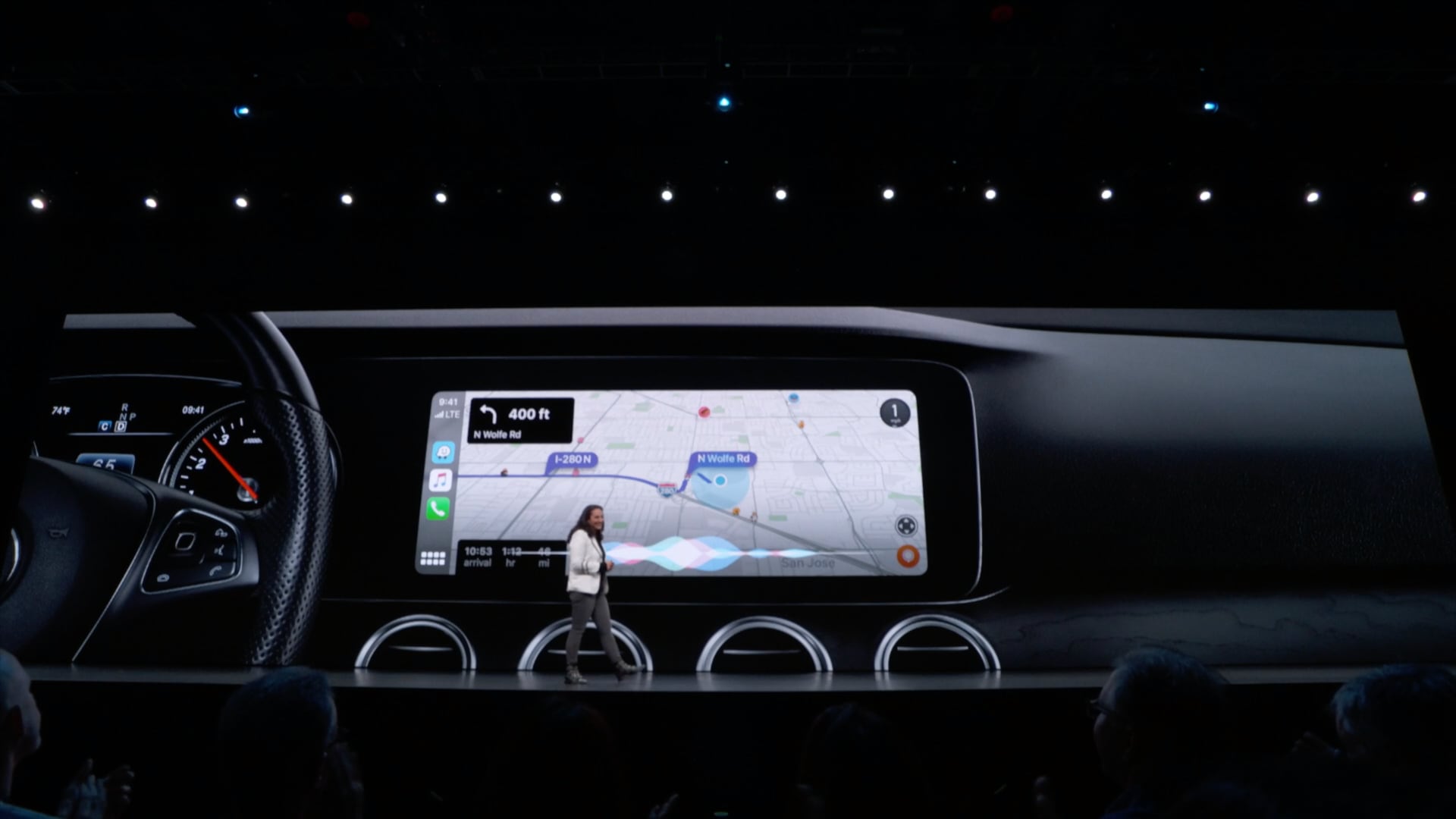 Will Apple Car production start in 2024?

Having previously visited LG Electronics and SK Group, a South Korean supplier that consists of 95 subsidiary companies, DigiTimes is reporting that Apple has now dispatched its executives to discuss a potential Apple Car deal with Toyota.

Apple is rumored to visit Asian suppliers and carmakers to prepare for the mass production of Apple Car by 2024 amid global shortages of car chips and other components.

This comes after an April 2021 report claimed that a potential manufacturing deal between Apple and LG Electronics and Magna International, a Canadian manufacturing powerhouse, collapsed for reasons unknown.

As vice president of technology, his role was mostly tied to Apple Watch. Over the course of many years, Lynch has spearheaded many of the health-related elements of the watch—and even demonstrated them on stage at WWDC, another hint of his importance within Apple.

But now his attention will reportedly be turned to the Apple Car project.

When will Apple Car production start?

In December 2020, sourced told Reuters Apple was aiming to kick off Apple Car production in 2024 barring any unforeseen delays like chip shortages and the global health crisis.

Apple is said to be developing car batteries in the US, but watchers don’t believe the company can complete its ambitious electric-vehicle plans without partnerships with Korean vendors.

For what it’s worth, earlier separate reports from DigiTimes and The Korea Times alleged that Apple had secretly sent a team of employees to South Korea during the summer to talk Apple Car development with potential suppliers and partners.