Apple supplier LG Electronics and Canadian manufacturing powerhouse Magna International are apparently “very near” to signing a manufacturing deal that would help bring the long-rumored Apple Car to production, according to a new report. 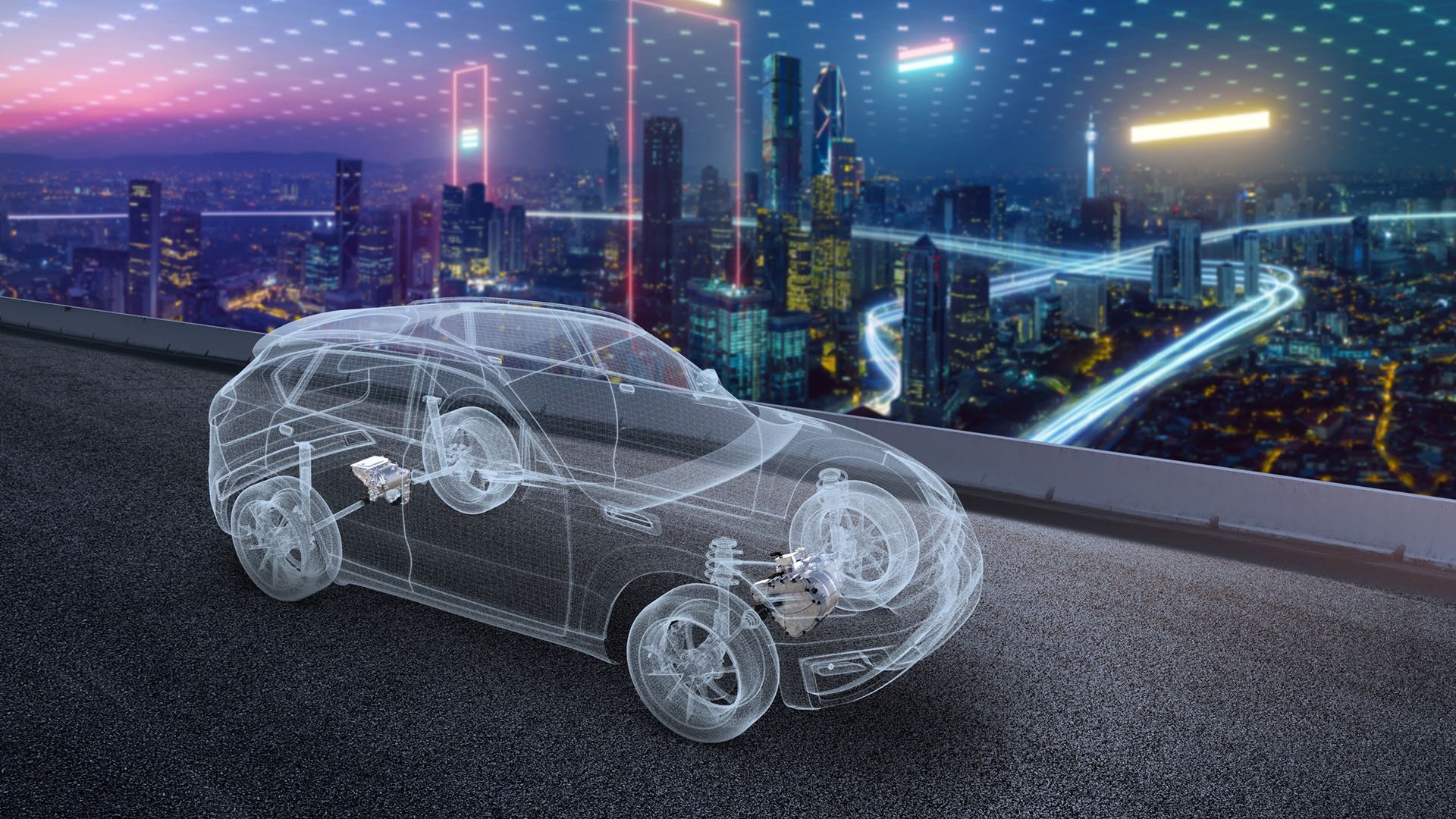 LG and Magna could build the Apple Car

LG Electronics and Magna International recently formed a joint venture focused on building electric motors, inverters and onboard chargers. Dubbed “LG Magna e-Powertrain” and valued at approximately $1 billion, this partnership is currently pending approval from LG shareholders, according to a press release on the Magna website.

Speaking to The Korea Times, sources familiar with the matter claim that the joint venture is “very near” to signing contracts with Apple under which they could provide the drivetrain and handle the initial volume production of electric vehicles for the Cupertino firm.

Initial production volume will be moderate as Apple reportedly plans on releasing its first electric vehicles as “an opportunity to evaluate their marketability.”

The deal would be benefit LG, which has recently abandoned its handset business and urgently needs to produce tangible results from its vehicle component-related businesses:

As the LG brand is not that strong in the global electric vehicle industry, it needs a pretty competitive reference to show off its transformation efforts. From that standpoint, LG’s bet on the Apple electric vehicles is not that bad, and vice versa for Apple.

The story claims that an Apple Car prototype “will be teased” sometime in early 2024.

This sounds a lot like when Apple sometimes previews products that won’t launch for several months. Apple is thought to be unleashing its electric vehicle project sometime in 2025. In that light, a public preview of the first Apple-branded vehicles the year before would make sense.