Apple has launched a revised AirTag firmware carrying an internal build number of 1A291c while the firmware version has remained unchanged at 1.0.276. 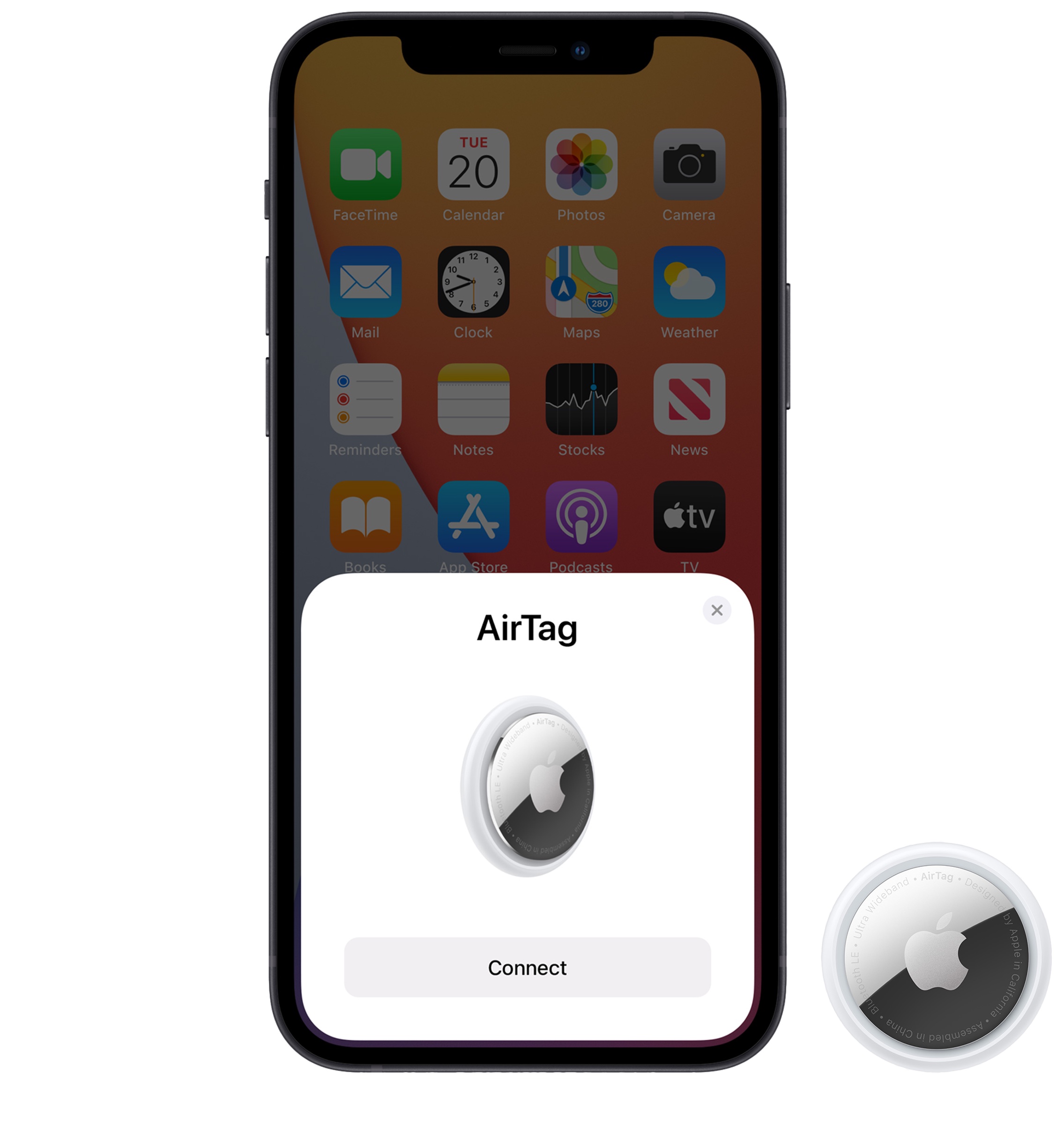 The versions number hasn’t changed between the old and new AirTag firmware, staying intact at 1.0.291. Apple doesn’t provide changelogs for AirTag firmware. A support document on the Apple website around setting up and using AirTags doesn’t even mention the fact that firmware updates are performed silently in the background.

The fact there’s this slight bump-up in the internal build number while the version number has remained the same indicates that the revised AirTag firmware is probably about bug fixes.

At launch, AirTags shipped with a firmware version of 1.0.225.

How to find AirTag firmware number

So how do you update the software powering your AirTag?

How to update AirTag software

Instead, the accessory automatically updates itself when a new version of the AirTag firmware is available. For that to work, your AirTag and iPhone must be within Bluetooth range because the phone delivers these firmware updates.