From time to time, Apple releases a firmware version for its accessories. This isn’t a major update, usually, as Apple tends to bring attention to that sort of thing. Today, for example, marks a new firmware update for Apple’s newest item trackers.

Before today’s update, the firmware build number was 1A287b, with a firmware version number 1.0.276. 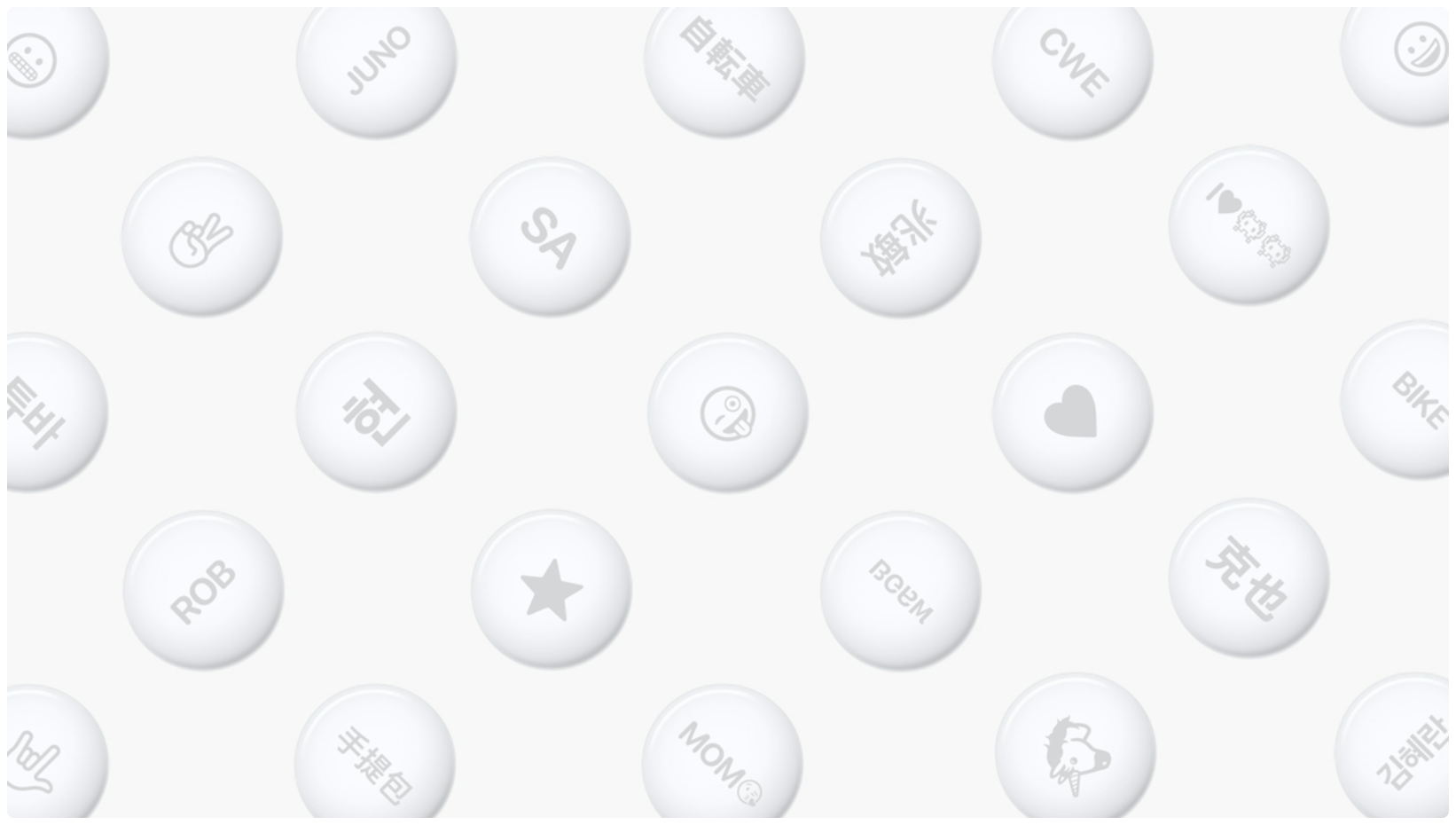 Unfortunately, while we know there is a firmware version update for AirTag out there in the wild, we don’t know at this point in time what it does. It’s likely that this is a minor update in the grand scheme of things, and it’s probable that there aren’t any major forward facing new features for the item trackers out there in the wild (and still waiting to be bought). However, if there are any major discoveries made regarding the new firmware update, we will update this post accordingly.

Resource: How to reset your AirTag

If you want to check the firmware version of your AirTag, you can do that by opening the Find My app –> Items –> tap your AirTag. That’ll show you the current firmware version, but there’s not much else you can do beyond that. There’s no way to force the AirTag to update. That should happen over-the-air, and in the background, at some point in the near future now that the firmware update is live.