With a few weeks until Apple’s fall announcements, all titanium-clad Apple Watch models are now unavailable to purchase from Apple.com ahead of an upcoming Series 7 refresh. 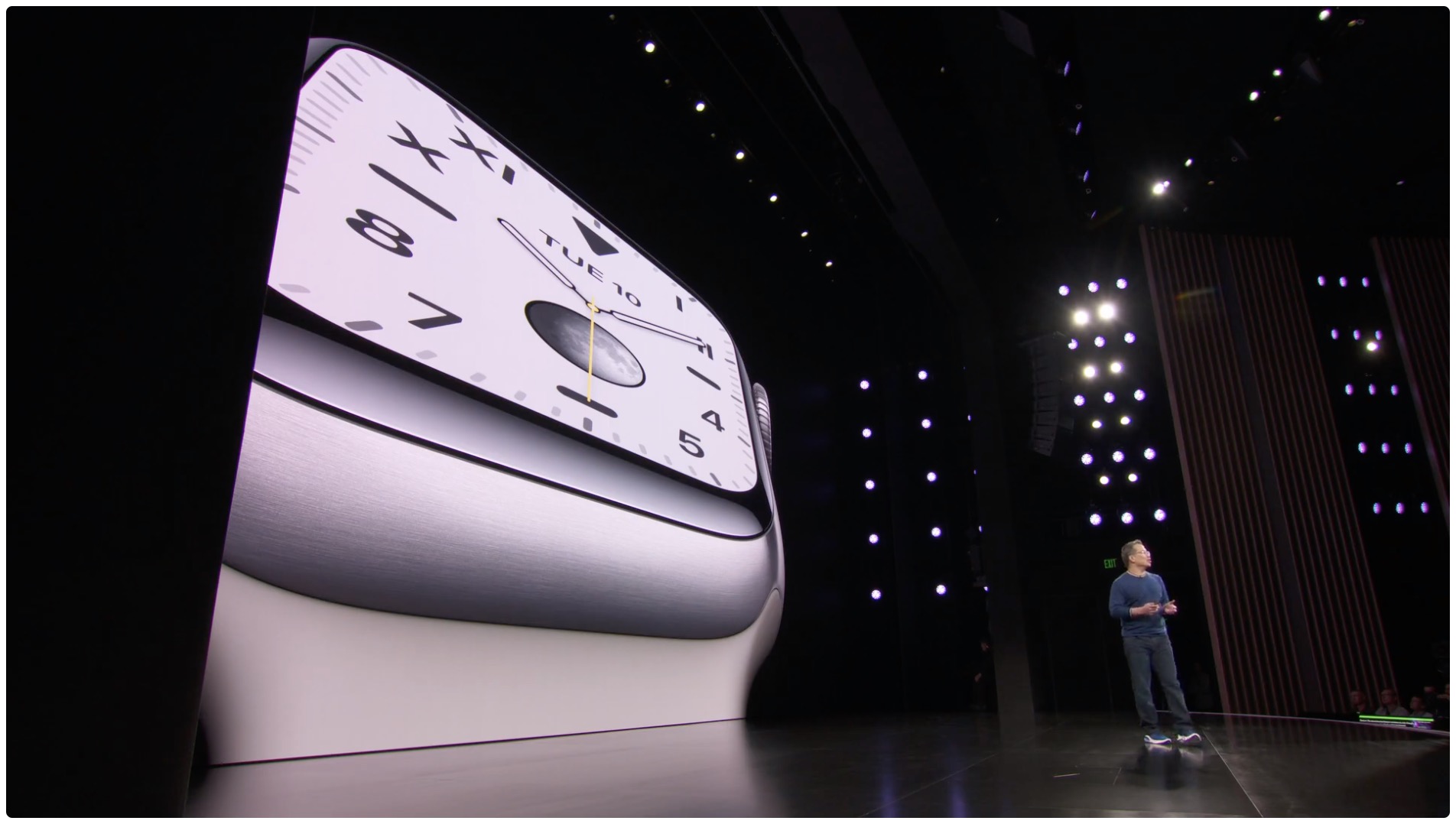 We first began tracking delivery issues associated with Apple Watch Series 6 Edition earlier in August 2021 as some titanium models became unavailable for delivery or pick-up in stores. We initially chalked it up to a typical, short-term supply/demand imbalance. However, now all titanium-clad Apple Watch Edition models are unavailable to purchase from Apple.com.

As MacRumors mentions, you can’t even add an Apple Watch Edition to the shopping cart. Reporter Mark Gurman first noted in his Power On newsletter on Bloomberg that Apple was running out of titanium models.

If you’re looking to buy the priciest non-Hermes Apple Watch Edition less than two months before the new ones launch, good luck. That’s because the titanium model, which starts at $799, appears to be sold out on Apple’s website in most major markets for every size, color and band configuration. The device is listed as “currently unavailable” and doesn’t appear orderable at most physical Apple retail stores either.

The redesign is depicted on CAD-based renders that we posted earlier today. The design changes include a flatter appearance with flat edges like iPad Pro and iPhone 12, bigger speaker grilles on the left side, a laminated display and other perks.

We have no reason to believe otherwise, so expect the upcoming Apple Watch Series 7 models to be announced by Apple executives during the unveiling of the next iPhone. Due to the current pandemic situation, this will be yet another polished, pre-recorded product presentation, live-streamed directly to you.