Earlier today, Apple seeded the fifth developer beta of iOS 15. The newest version of the prerelease software didn’t add a whole lot to the mix, especially no major features, but there were some new additions. We’ve already rounded up what’s new, but there’s a bit more, apparently.

As first noted by 9to5Mac today, it appears that Apple will be making a subtle change to Safari once the newest version of iOS launches later this year by adding support for the WebM audio codec. The publication notes that it appears it’s an experimental feature, and it can be enabled or disabled right now in the beta of iOS 15 within Safari’s Settings. The internal code for iOS 15’s latest beta suggests it will be enabled by default once the software launches to the public, though.

WebM is an audio codec that’s part of the open media file format that Google created way back in 2010. There are a variety of different codecs, including the WebM video and WebP image extension. As noted in the original report, Steve Jobs, Apple’s co-founder, was never a fan of Google’s codecs, and Apple pushed back against them in general for years. 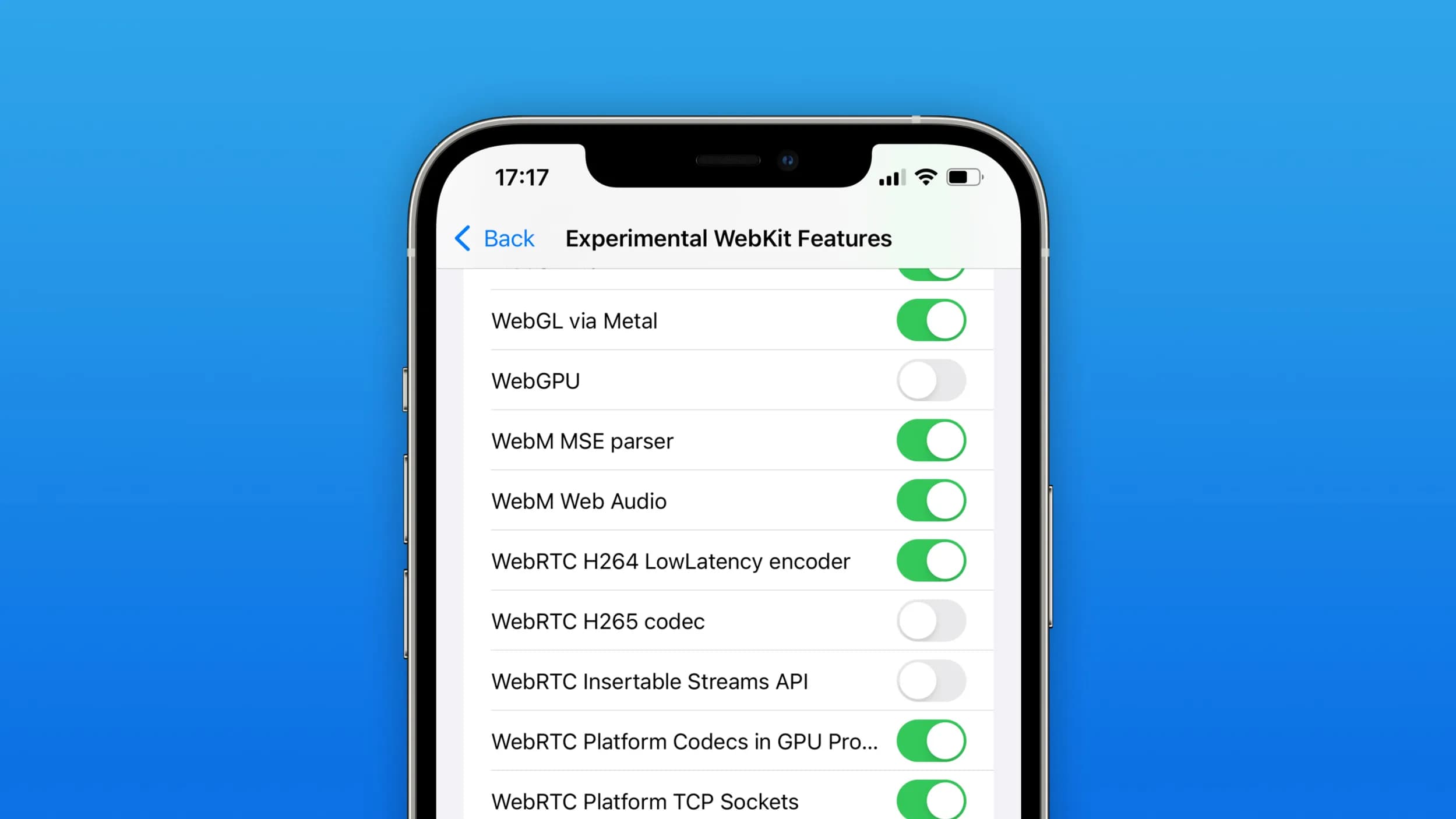 It was only with the wide release of iOS 14 and macOS Big Sur that Apple added support for the WebP image extension in Safari. Meanwhile, Safari on macOS supports the WebM video codec, but it’s not available in the mobile version of Safari. That may be a matter of time, though.