Another day, another new addition coming soon to Apple TV+. This time around its a new drama series, of which there are many on Apple’s video streaming service.

Today, Apple TV+ announced that it has given a straight-to-series order for a new show entitled Bad Monkey. The new series is already set to star Vince Vaughn (Freaky), and it is written by Bill Lawrence (Ted Lasso). Vaughn is also serving as an executive producer on the project. Lawrence is another EP as well.

Today’s announcement isn’t accompanied by a trailer, or even an official photo from the series. Instead, we do get a description of what to expect, though. Vaughn will be playing a character named Andrew Yancy, who used to be a detective but has since been demoted to restaurant inspector in Southern Florida. 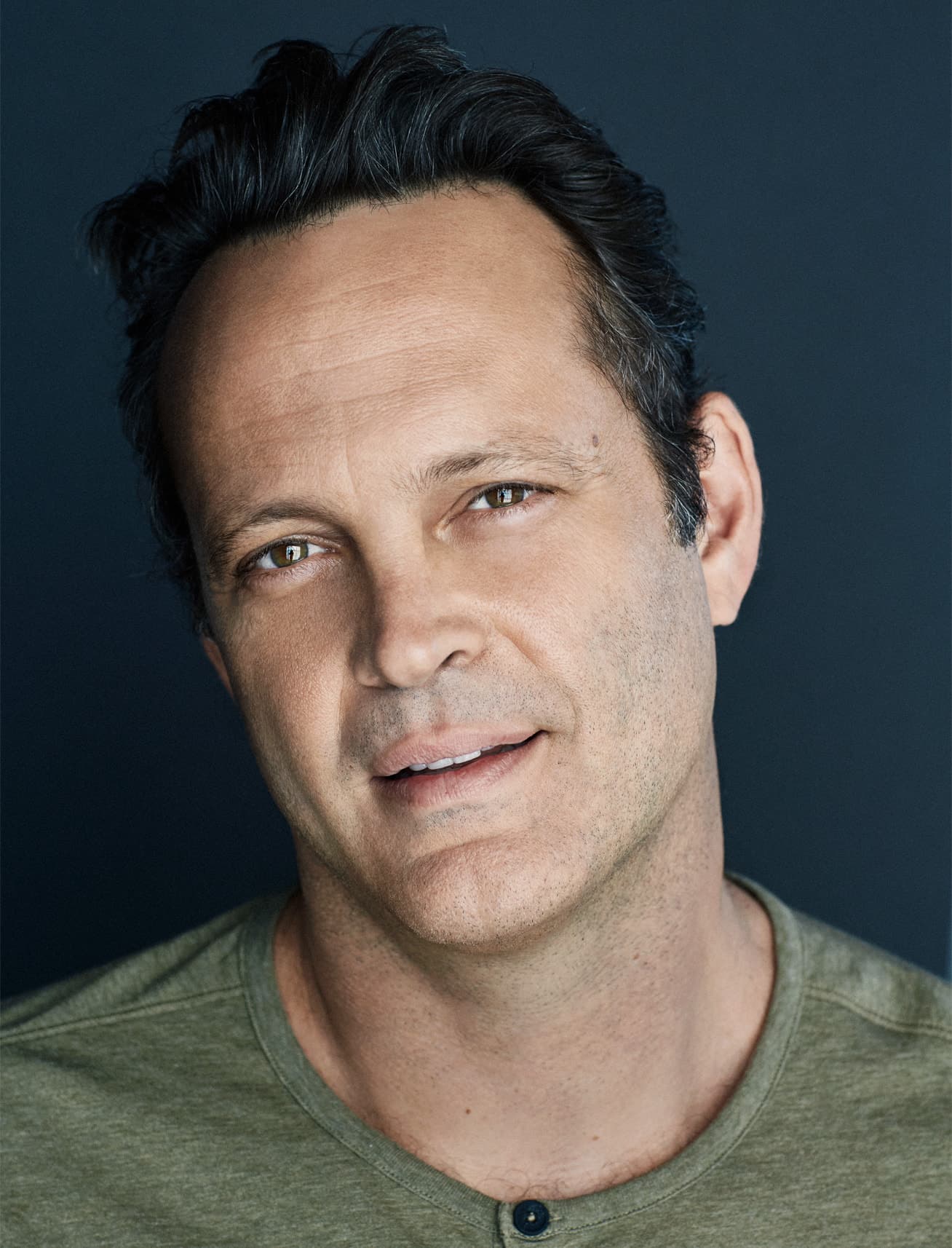 It goes on from there:

A severed arm found by a tourist out fishing pulls Yancy into the world of greed and corruption that decimates the land and environment in both Florida and the Bahamas. And yes, there’s a monkey.

Lawrence has an overall deal with Warner Bros. TV in place, and that’s where this new show hails. The series is based on the book of the same name, which was published in 2013 and written by Carl Hiaasen.

Not a lot to go on here, but it certainly sounds interesting. Plus, there’s a monkey. Hopefully we get to see more from the production as it moves along, and a trailer soon enough. If you read the original novel, are you looking forward to seeing the upcoming series?