In a very short period of time, Apple went from a fringe presence in the entertainment industry to a major player, doling out a lot of money to secure new films, TV series, and documentaries for its video streaming service, Apple TV+. And if the company wants to remain a viable player, it needs to keep doing that. So here we are with another story of that exact thing.

According to a report today from Variety, Apple is currently locked in a bidding war for an upcoming “Oscar-baity” film from director Paolo Sorrentino (The Great Beauty). The upcoming film is set to star Jennifer Lawrence (Silver Linings Playbook, The Hunger Games) as Sue Mengers. Mengers might not be a name you’re familiar with, but she’s described as a “legendary super agent” by a lot of people. 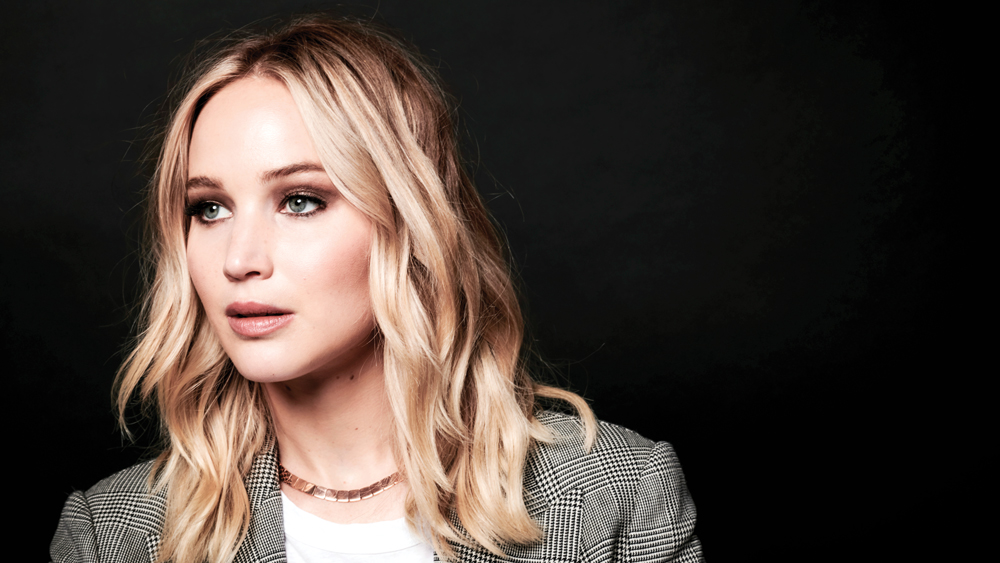 The report says the current bid is around $80 million. Apple is trying to secure the deal against the likes of Netflix, which is the other major competitor in this bidding war. However, that number could climb as the streaming services try to secure the film.

Interestingly, both Lawrence and Sorrentino’s next projects are already set to launch on Netflix in the future. Lawrence’s next film, Don’t Look Up, will see her co-star with Leonardo DiCaprio (The Aviator). Meanwhile, Sorrentino’s next one is The Hand of God.

A bit more on Mengers:

In her heyday, Mengers represented the likes of Candice Bergen, Faye Dunaway, Gene Hackman, Ali MacGraw, Steve McQueen, Ryan O’Neal and, most famously, Barbra Streisand (they would split over Streisand’s insistence on making ‘Yentl’ and Menger’s dubious decision to push Streisand to star in ‘All Night Long,’ a dud that was directed by the agent’s husband, Jean-Claude Tramont).

This would be another big win for Apple, to be sure. Even if it’s not a $200 million deal.