If you answered yes the question above, then you’re probably going to like the idea behind a new and free jailbreak tweak dubbed CCCalc for iOS 14 by iOS developer gilesgc, since that’s exactly what it does.

After you install CCCalc for iOS 14, you can begin using it immediately. Simply tapping on the Calculator shortcut opens the dedicated calculator module depicted in the screenshot example below: 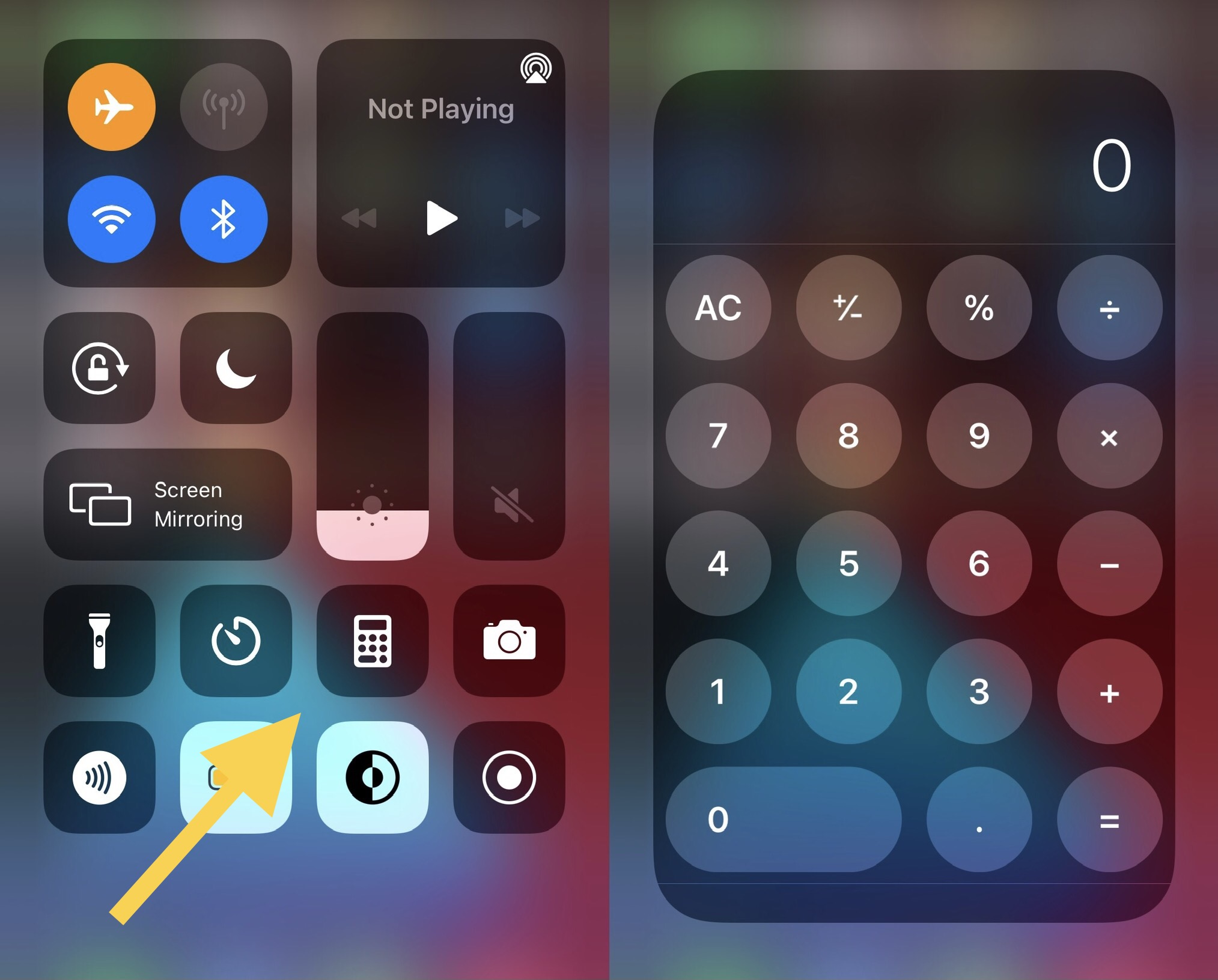 One thing worth noting about CCCalc for iOS 14 is that it’s going to be limited to simple arithmetic. That’s because unlike the full-blown Calculator app, the CCCalc module doesn’t support scientific mode in landscape orientation.

Personally, I consider this to be a negligible setback, as I only use the Control Center shortcut when I need to perform quick and simple math without being loud and obnoxious with Siri. If I’m going to spend any time at all performing complex functions, then I’ll just open the Calculator app directly.

In any case, CCCalc for iOS 14 is a great way to upgrade the otherwise jarring user experience of the Calculator shortcut found in iOS 14’s Control Center interface out of the box. Those who’d like to give it a try can download it for free from Paisseon’s repository via their favorite package manager.

CCCalc for iOS 14 supports jailbroken iOS 14 devices and is open source on the developer’s GitHub page for those interested in learning more about how it works. If you’re not already using Paisseon’s repository, then you can add it to your package manager app via the following URL:

Will you be upgrading the Calculator shortcut in your Control Center interface? We’re interested to know why or why not in the comments section down below.