With so many things on some kind of hiatus, in one way or another, finding alternatives is an important element in today’s reality. For example, major filmed productions of theater shows, like Hamilton for instance, have become popular in their own right. And now Apple TV+ is going to get one of its own.

Today, Apple announced that it is bringing a film production of the hit Broadway musical Come From Away to Apple TV+ before the end of this year. The show has won multiple awards, including Olivier and Tony awards. According to today’s announcement, the filmed production will include an “ensemble cast,” which will include those from the original Broadway run, and those currently on the roster.

The upcoming filmed production will be directed by Christopher Ashley, who also directed the original run on Broadway as well. 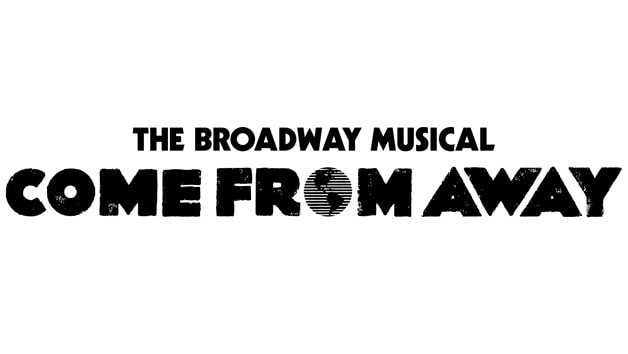 From today’s announcement, here’s how Come From Away is described:

‘Come From Away’ tells the story of 7,000 people stranded in the small town of Gander, Newfoundland after all flights into the US are grounded on September 11, 2001. As the people of Newfoundland graciously welcome the ‘come from aways’ into their community in the aftermath, the passengers and locals alike process what’s happened while finding love, laughter and new hope in the unlikely and lasting bonds that they forge.

Irene Sankoff and David Hein, both of which have been nominated for Tony and Grammy Awards, and won Olivier awards, wrote the original book, along with all the music and lyrics used in the Broadway show. They will be serving as executive producers on the filmed production.

Apple says the Broadway show was filmed live back in May of this year, at the Gerald Schoenfeld Theater, which is in New York City. And you can check out the cast list just below:

Come From Away will premiere globally on Apple TV+ on Friday, September 10, 2021. Are you going to check it out once the Broadway hit starts streaming?