The Apple TV+ show “See” will launch the second season on the platform next month, and now Apple has shared the official trailer ahead of its premiere scheduled for August 27. 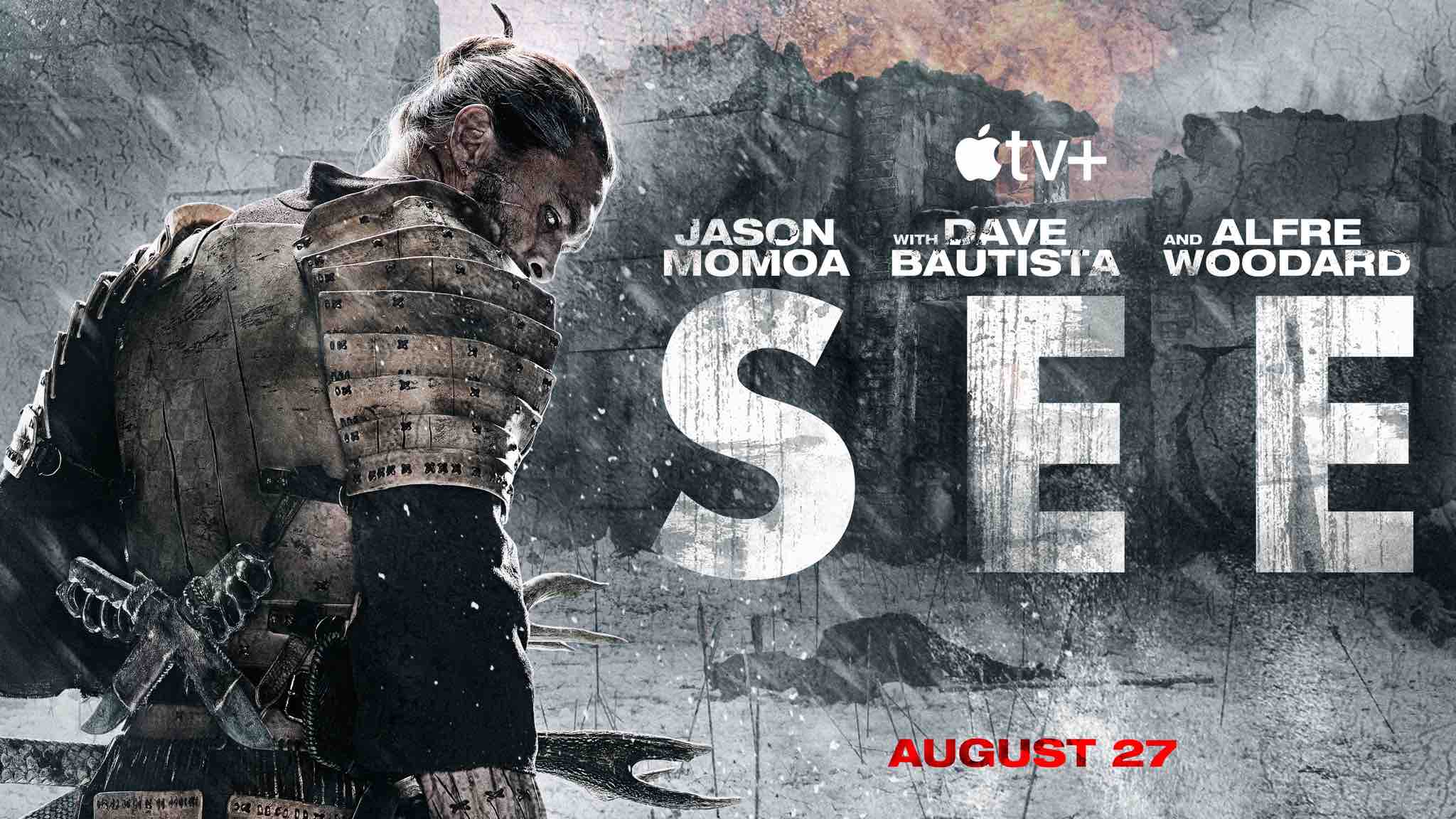 Watch the trailer for “See” Season 2

Starring Jason Momoa, Dave Bautista and Alfre Woodard, “See” is a post-apocalyptic tale about survival and discovery. It follows the story of humanity losing the ability to see. Season 2 tells the story of Baba Voss, played by Jason Momoa, attempting to be reunited with his family.

Apple TV+ shared this new trailer for “See” Season 2 ahead of its premiere on August 27.

From the announcement published on the Apple Newsroom:

“See” is set in a brutal and primitive future, hundreds of years after humankind has lost the ability to see. In season two, Baba Voss is struggling to reunite his family while protecting them as the threat of war looms between the Kingdom of Paya and the Trivantian Republic. Despite his best efforts, his wife and sighted children are pulled to the forefront of the conflict, where they come to the attention of his estranged brother, Edo Voss, a powerful and cunning Trivantian general, whose long-simmering hatred for his brother imperils them all even further.

The first episode of the second season will premiere on Apple TV+ on August 27, with subsequent episodes releasing every Friday. “See” was recently renewed for a third season.