Some of the claimed iPad mini 6 features will reportedly include Apple’s unreleased A15 chip, with better connectivity via USB-C and Smart Connector support also part of the package. 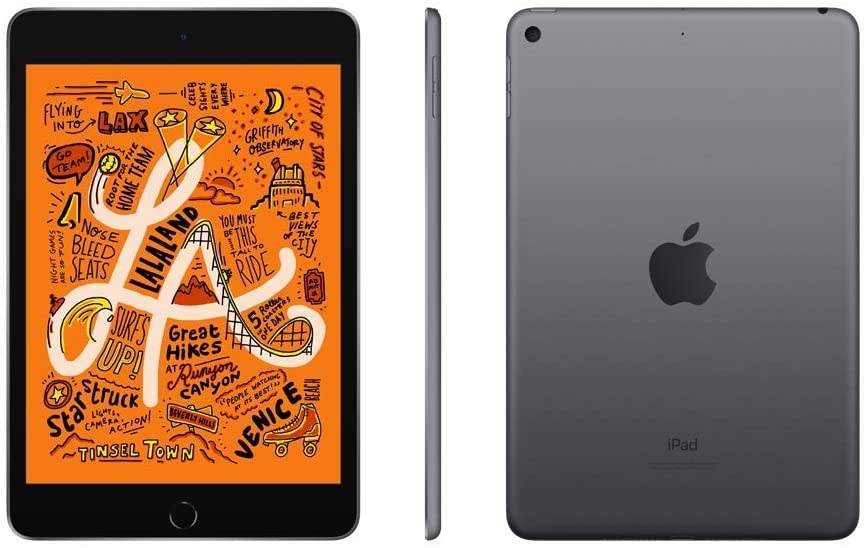 The latest iPad Air won’t be the only Apple tablet model to borrow some of the features that used to be exclusive to the iPad Pro family if you believe a new report from 9to5Mac.

According to the sources, Apple is planning to use the A15 chip inside the new iPad mini, just like the new iPhones expected to be released later this year. The A15 chip will use the same 5-nanometer fabrication process as the A14, and our sources indicate Apple is also working on a more powerful A15X variant that could be used in other iPads down the line.

The Lightning port at the bottom should be swapped for USB-C connectivity found on the iPad Air 4 and iPad Pro models. And with an alleged inclusion of Apple’s Smart Connector, Apple’s smallest iPad should connect to future versions of the Smart Keyboard and other accessories.

The current fifth-generation iPad mini launched on March 18, 2019 with support for Apple Pencil. The device is powered by Apple’s A12 Bionic chip and still has a 7.9-inch display.

Other sources reported some of those claimed features months ago.

Reliable Apple analyst Ming-Chi Kuo, for instance, predicted that the next iPad mini might feature a display measuring between 8.5 and 9 inches diagonally. And Bloomberg’s Mark Gurman said that the upcoming iPad mini 6 overhaul might get rid of the iconic Home button and make the bezels thinner.

Taking it all in, it’s highly likely that the iPad mini family is next to get an iPad Pro treatment when it comes to industrial design: no Home button and almost fullscreen appearance with much skinnier bezels and fingerprint authentication via Touch ID built into the power button.