Apple will update the iPad mini later this year with an overhauled design featuring slimmer bezels and no Home button though it’s unclear if the refreshed tablet may adopt Face ID. 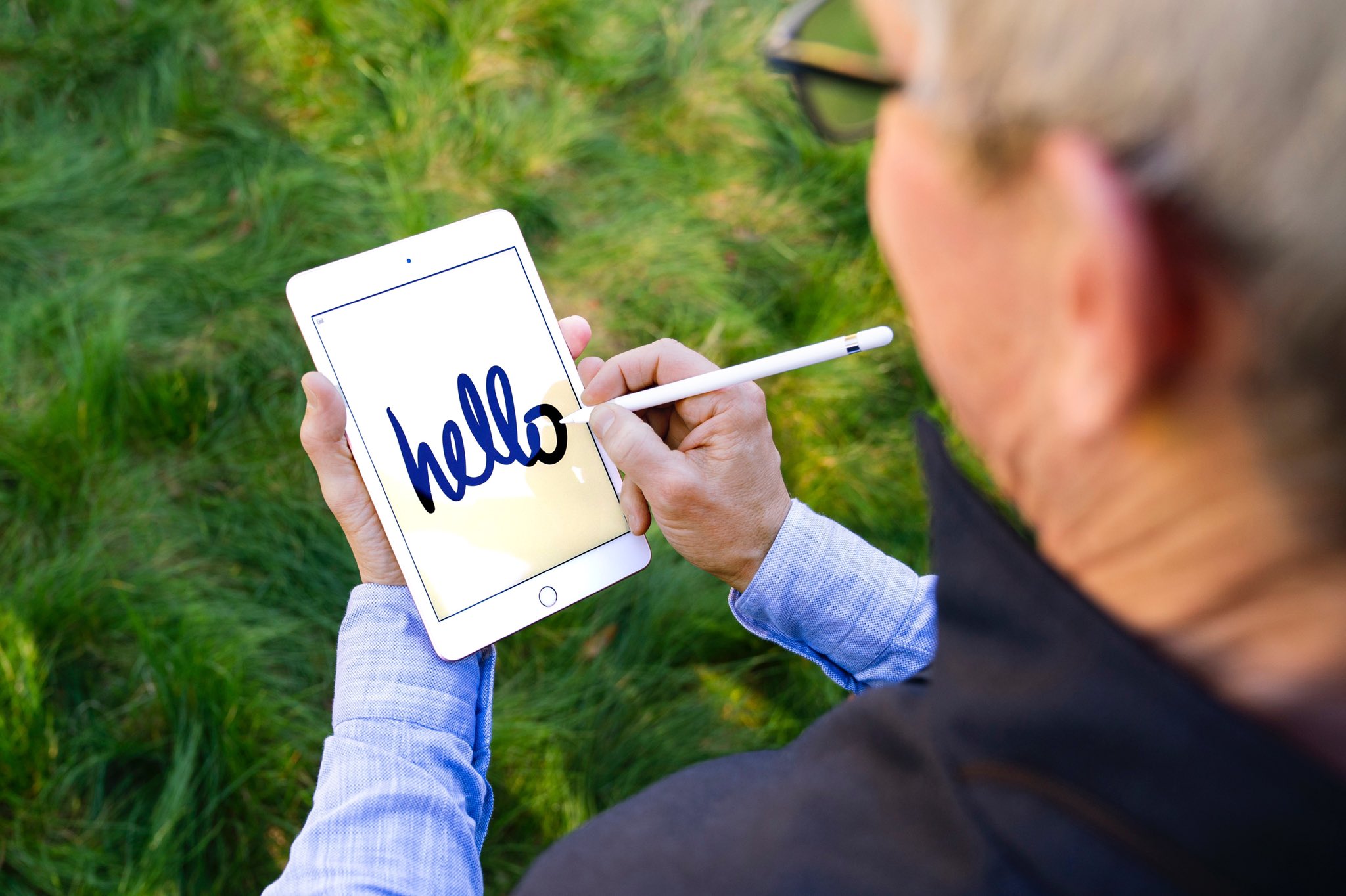 Bloomberg reporter Mark Gurman has learned from his well-connected sources that Apple is gearing up to release a sixth-generation iPad mini with an updated industrial design.

The updated iPad mini is planned to have narrower screen borders while the removal of its Home button has also been tested.

Apple saw rejuvenated sales during the pandemic, with its tablet sales jumping 79 percent in the first three months of 2021. Now the company is apparently ready to bank on the trend by releasing an overhauled iPad mini.

Citing chatter from the Chinese supply chain, the pretty reliable Japanese blog Mac Otakara reported in June 2020 that the upcoming iPad mini refresh would retain Lightning rather than ditch the Lightning port for USB-C one. It added that the iPad mini 6’s updated design would permit Apple to increase screen size to 8.5 inches without making the entire device larger.

When will iPad mini 6 arrive?

Apple’s first iPad mini redesign in six years is coming later this year, according to Gurman.

Since the iPad mini 6 is going to mark a major design change for the lineup, we’re assuming there will be a press event, online-only or live, to announce the product properly.

Apple does not hold product events over the summer (excluding WWDC, its developer-focused summer event), which leaves us with September or October as possible launch dates for the device. Now, Septembers are reserved for new iPhones. In other words, expect Apple to announce the iPad mini 6 and other new iPads with an event sometime in October.

The iPad mini is ready for a design overhaul

Announced with a press release on March 18, 2019, the fifth-generation iPad mini was the first iPad mini model released without a dedicated Apple press event. Featuring the same design as its predecessor, it uses an upgraded CPU (Apple’s A12 Bionic) with three gigabytes of RAM.

The tablet comes in two flavors providing 64 or 256 gigabytes of internal storage. The 64GB version is priced at $399, or $549 for its 256-gigabyte counterpart.

The device’s Retina display has remained stuck at 7.9 inches diagonally, but on the fifth-generation iPad mini added supports for True Tone and the original Apple Pencil.