If the “Unlock with iPhone” feature won’t work on your Apple Watch, that could be because you’re using a phone with Touch ID and running the new iOS 14.7 update. 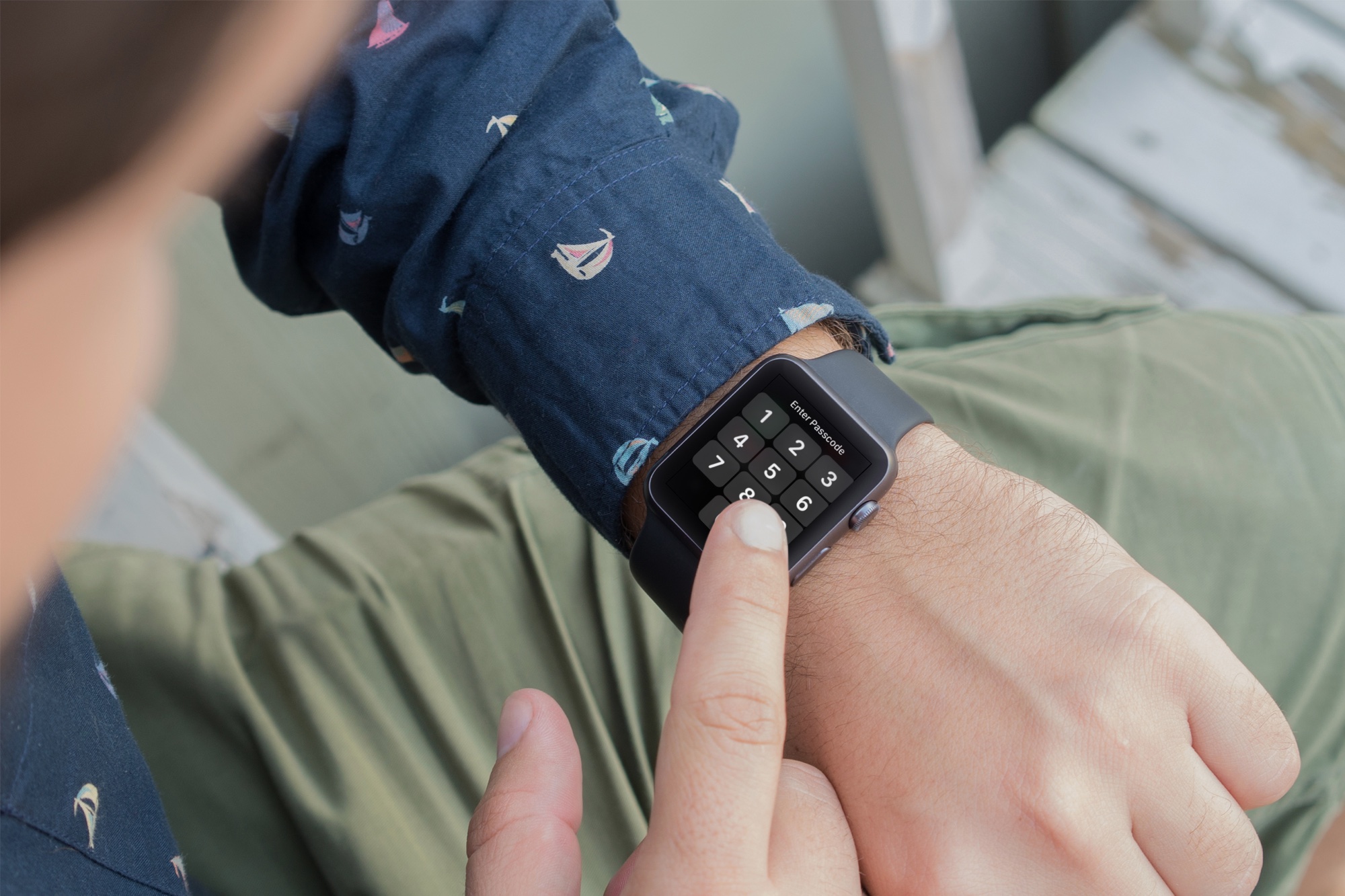 Apple yesterday released iOS 14.7 and other updates to the general public. Soon after, it acknowledged via a support document on the Apple website that the software came with a flaw that in some cases may stop the “Unlock with iPhone” feature from working.

When enabled, this feature lets Apple Watch automatically unlock as soon as you unlock your iPhone. But now, it has stopped working due to a bug in iOS 14.7. “An issue in iOS 14.7 affects the ability of iPhone models with Touch ID to unlock Apple Watch,” Apple notes.

Thankfully, Apple has pledged to squish this bug in “an upcoming software update”.

How to fix “Unlock with iPhone” not working on Apple Watch

Have you stumbled upon this problem after updating your iPhone to iOS 14.7?

If so, then you’ll be happy to learn that you can at least do something about it until Apple delivers a permanent fix. According to the support document, Apple’s temporary workaround involves typing your passcode directly on the wrist to unlock the watch. The company clarifies that this is required only one time provided you keep the watch on your wrist.

If you take it off, you’ll need to re-enter your passcode again.

An important tip for enterprise users: you may need to ask your company’s IT administrator to remove the alphanumeric passcode requirement from your iPhone.

“If your Apple Watch is paired to an iPhone with a Mobile Device Management (MDM) profile that requires an alphanumeric passcode, you won’t be able to type a passcode directly on your watch,” reads the support document.

After the MDM administrator has removed your iPhone’s alphanumeric passcode, you’ll need to unpair and erase the watch and set it up again.

How to unlock Apple Watch with iPhone

→ Steps to take if you forget your Apple Watch passcode

With the feature turned on, unlocking your iPhone unlocks your Apple Watch as long as you’re wearing the watch and your phone is within the Bluetooth range of your watch.