Not too long ago, Apple officially launched the MagSafe Battery Pack. As implied by the name, it’s an external battery pack that attached to the back of the iPhone 12 lineup thanks to magnets (with at least one nice additional trick). It’s not the fanciest of MagSafe accessories, but if you wanted a first-party external battery option, it’s the only one we’ve got.

For most people, the MagSafe Battery Pack will start arriving soon. However, for at least one lucky individual the newest Apple-branded accessory arrived sooner than expected. So, as is par for the course with this sort of thing, they took to the internet to post not only their thoughts, but also some images.

Reddit user “Stevnrussell” posted on the site that they received the MagSafe Battery Pack in white. Their initial thoughts appear to be pretty positive, too! they say that they prefer Apple’s MagSafe Battery Pack “over the Mophie one,” which apparently was the go-to option in the family up until this one arrived. 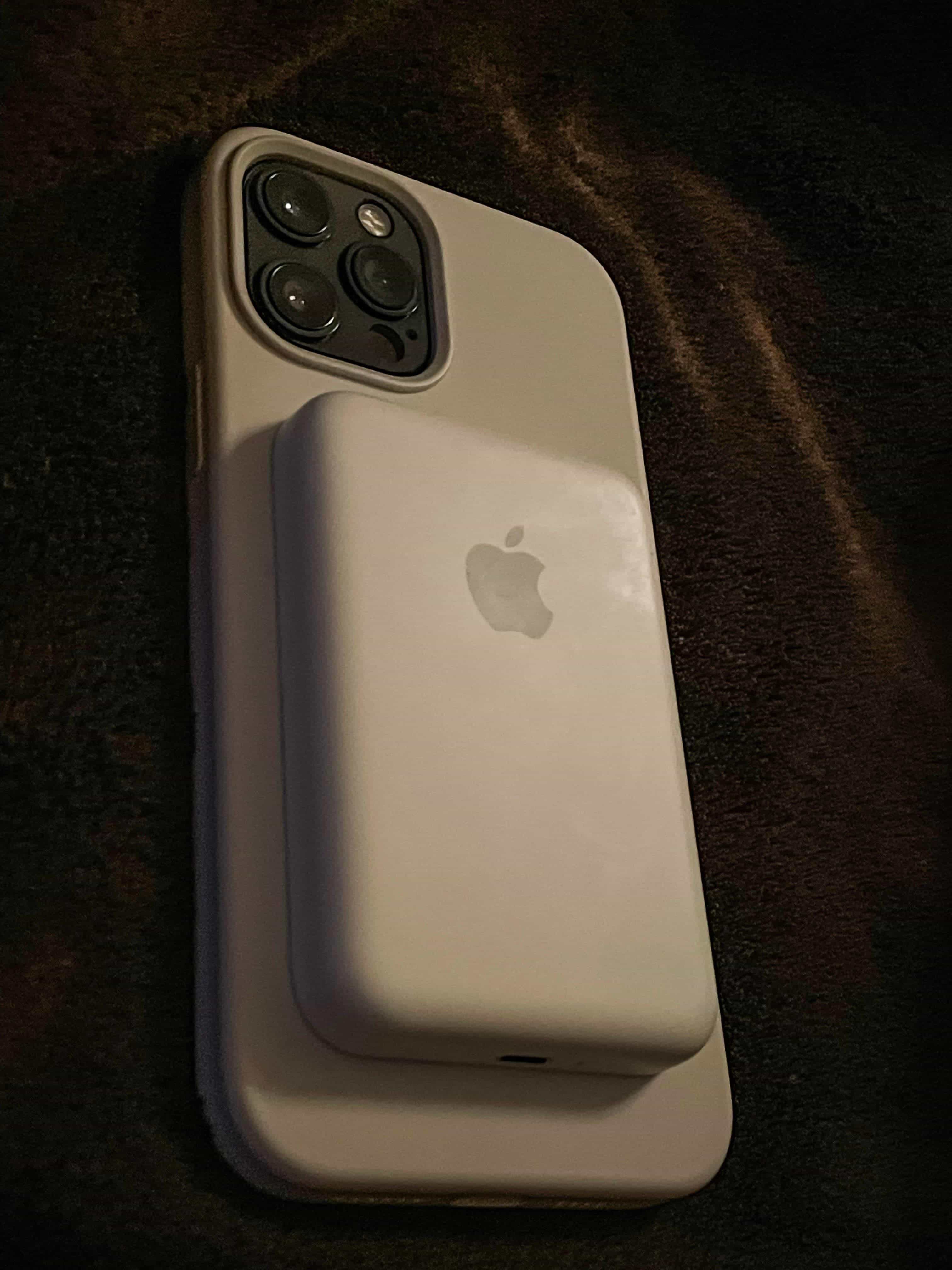 The lucky owner goes on to add:

From there, Stevnrussell adds some more detail. They say that the case is comfortable to use while attached to the iPhone 12, saying it’s “quite comfortable.” They note that the battery pack does “add some weight,” which is no surprise, but that the “rounded edges are nice.” Finally, they say that the magnet is “super strong.”

And here’s a picture of the MagSafe Battery Pack from the side: 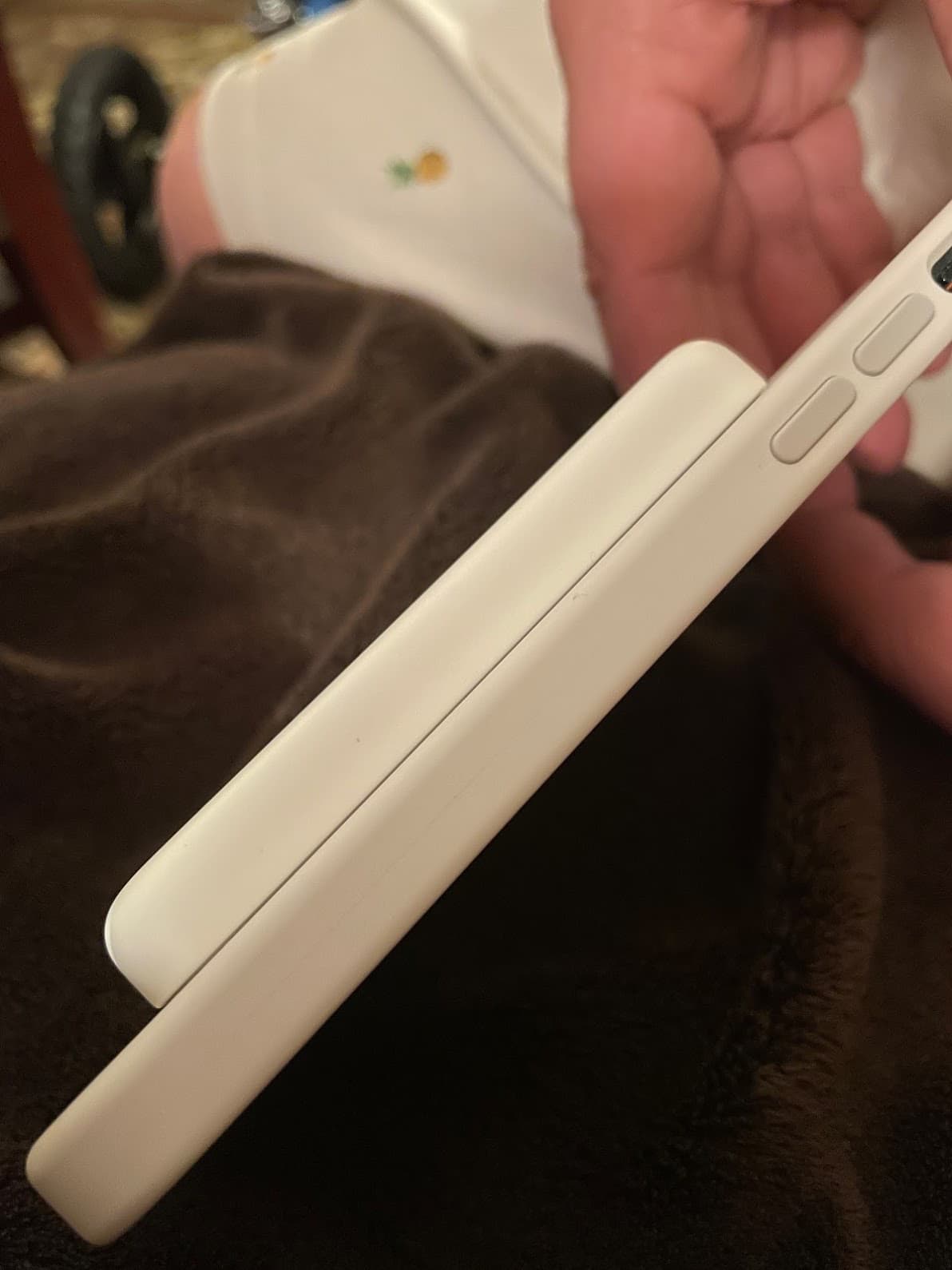 It certainly sticks out, but it doesn’t appear to be that bad. What do you think, though? If you ordered a MagSafe Battery Pack, are you a little bit more excited now that you’ve seen what it looks like on the iPhone?