The new Google Drive desktop client for Mac and Windows is now available to download, with more features from the Backup and Sync client and the Drive File Stream apps coming soon. 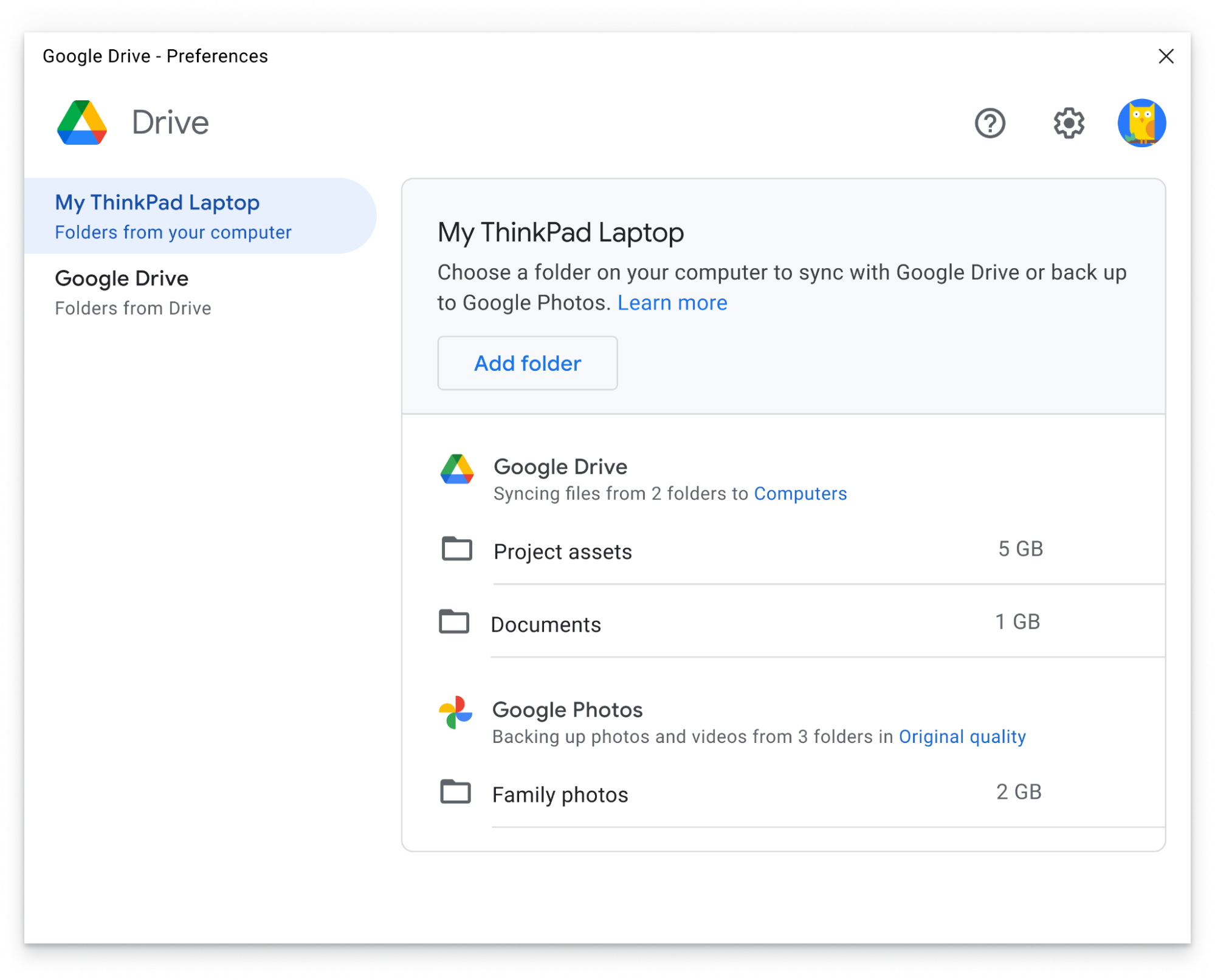 The new Google Drive app launches for Mac and Windows

Google released its Backup and Sync app for macOS on June 28, 2017.

At the start of 2021, however, Google shared its vision for its upcoming desktop clients, specifically designed around easy syncing of Google Drive content with desktop computers.

In a February post published on the official Google Workspace Updates blog, the search company confirmed that its existing Backup and Sync software will be supplanted by a new app, called “Google Drive for desktop,” that will include the ability to automatically upload images to Google Photos directly, without copying them to your Drive account first.

Today, Google provided additional details regarding the features that are now available for the Drive client on Mac and Windows computers. According to a blog post on Google’s official Keyword blog, the Backup and Sync client for consumer users along with its enterprise counterpart, dubbed Drive File Stream, are being unified into the new desktop Drive client.

In the most recent version of the Drive client, you’ll appreciate faster uploads overall that should decrease syncing times. On Macs, the app introduced more robust support for syncing your Photos library, including edited photos and items synced with iCloud.

Some of the other updates to the new Google Drive app for desktop include these perks:

With these features, Google hopes to turn the Drive app into a unified sync client for effortless content syncing across devices and the cloud. The app makes it a cinch to access cloud files on your computer, with changes made to a file automatically updated everywhere. 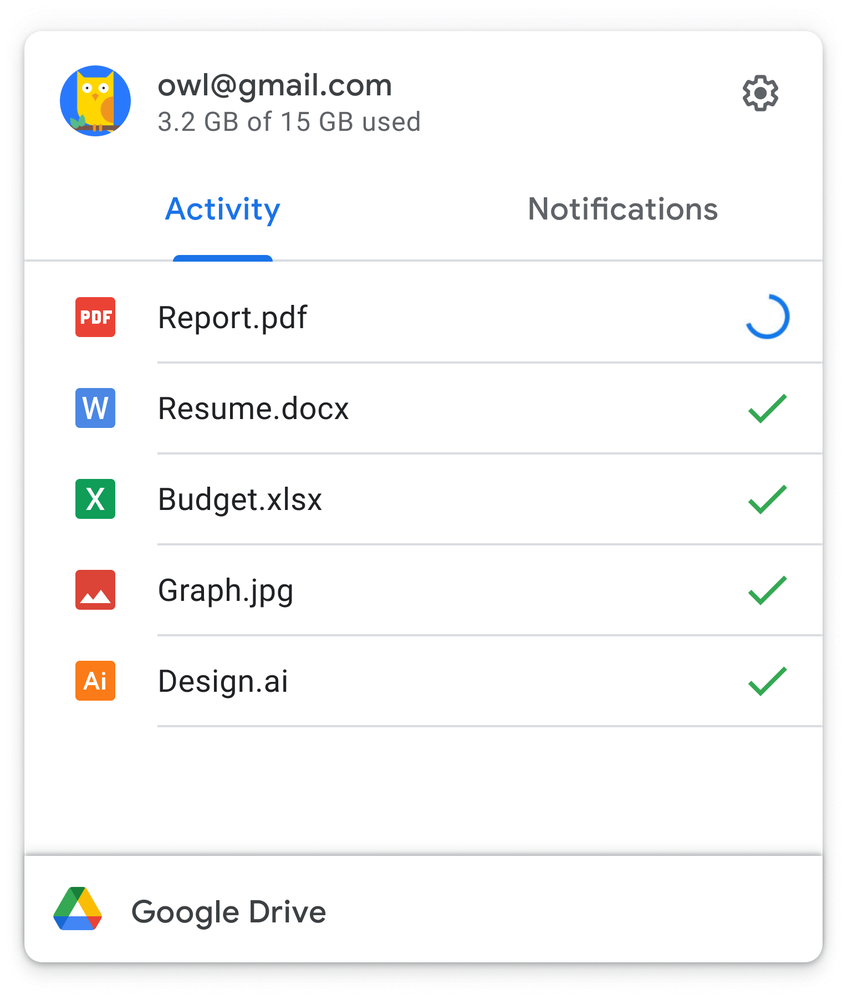 Don’t worry, your files are not affected by this transition.

How to download the new Google Drive desktop app

Grab the most recent version of the desktop Drive client using these download links:

Simply open the downloaded file from your system’s Downloads folder to install it.

Why is Google transitioning to the new Drive app?

Drive for desktop is an application for Windows and macOS that lets you quickly access content directly from your desktop, helping you easily access files and folders in a familiar location. Drive for desktop also automatically syncs local files to the cloud in the background, which minimizes the time you need to spend waiting for files to sync.

Read Google’s support document for the full list of features from both Backup and Sync and Drive File Stream, and whether each one will be supported by the new Drive app. “We’ll announce when Drive for desktop is ready for Backup and Sync users,” the company clarified.