iPhone hotspot connections have become more secure and private thanks to built-in support for the improved WPA3 security protocol in the iOS 15 and iPadOS 15 updates. 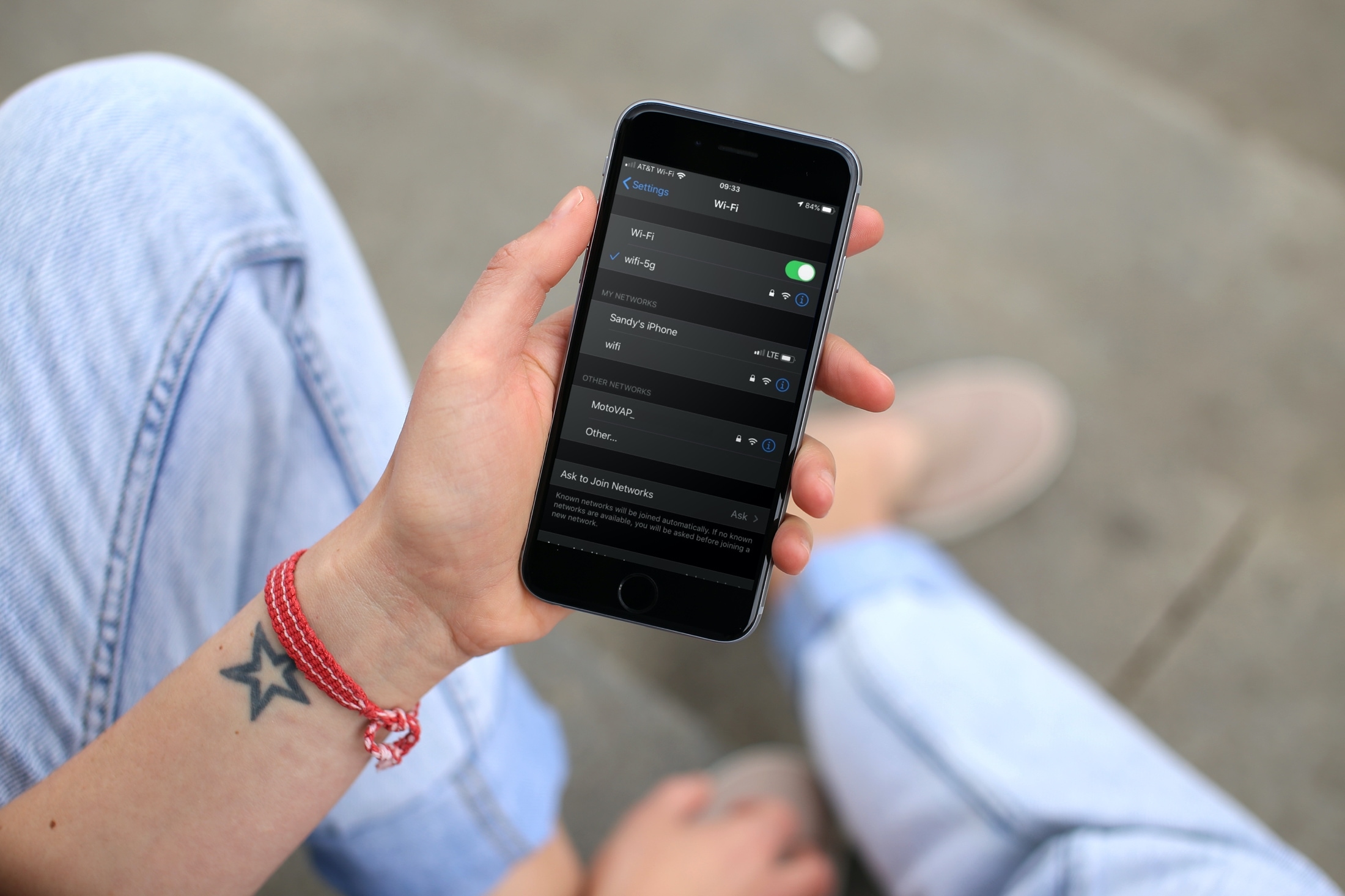 When it comes to connecting to wireless networks, your iPhone and iPad have for years supported connecting to Wi-Fi networks that use WPA3 security.

Not so much with the instant hotspot feature, which lets you share your iPhone’s cellular data connection with other devices via Wi-Fi. Thankfully, the release of iOS 15 and iPadOS 15 boosted the security of your iPhone and cellular iPad as a Wi-Fi hotspot.

Now when creating a hotspot on your device, the feature will offer connectivity over the more secure WPA3 protocol rather than the less secure WPA2 one, MacRumors reported recently.

This will help boost your security, especially if you tend to use weak passwords for hotspots.

The WPA3 protocol for personal use was announced by the Wi-Fi Alliance in June 2018.

It delivers increased cryptographic strength by leveraging the secure Simultaneous Authentication of Equals (SAE) key establishment protocol to authenticate the connection. Doing so significantly increases security over the previous WPA2 protocol, which has been in use since 2004. Even if an attacker successfully captured a wireless stream, they would only get one go at guessing your password because WPA3 renders the data useless after that.

Creating a personal hotspot requires picking a custom Wi-Fi password that client devices attempting to connect to the hotspot must use. Apple advises setting a Wi-Fi password that’s at least eight characters long and uses English letters and digits. In reality, many people use weak passwords for their hotspots and unwittingly expose themselves to dictionary-based password attacks.