Once upon a time, Microsoft had a plan to keep Windows 10 as the version of its desktop operating system. There would be plenty of updates after the initial launch, but 10 was the number to stick with from there on out. But in June 2021 Microsoft decided to change things up and announce a brand new version of the OS.

And so Windows 11 is officially official. I’ve seen quite a few people out there on social networks say that Microsoft’s number scheme pays off. That the new version of Windows absolutely deserves the jump from 10 to 11. I can see where they’re coming from, too. Microsoft made a lot of changes to the operating system as a whole.

And yet, others have said that it wasn’t enough at all. Sure, there are plenty of changes to the aesthetics, and feature changes/additions. But was it worth the uptick in number? Or is this really Windows 10.5? 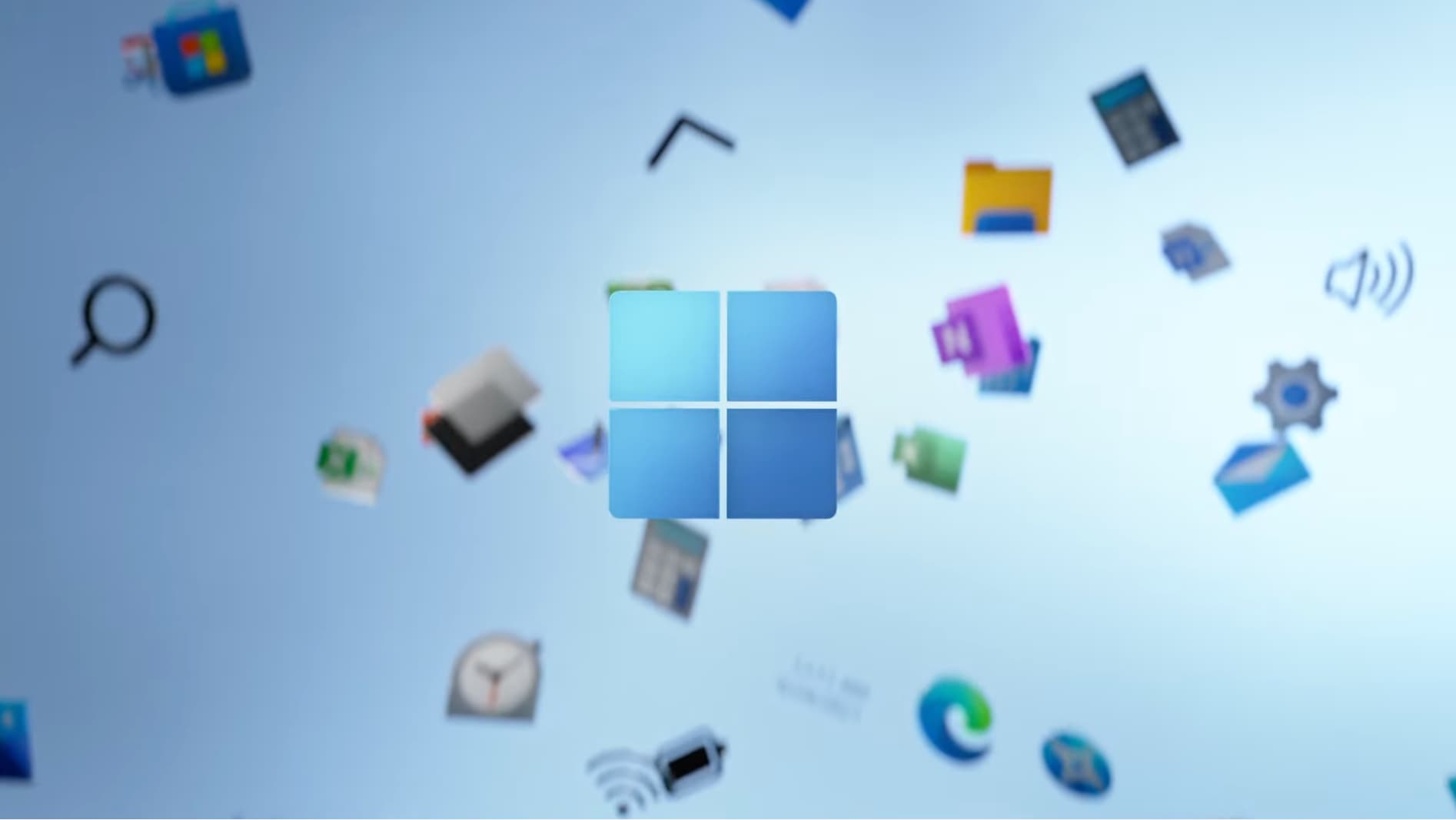 We all have to just live with the marketing decisions by big companies. So it’s better to just accept it and move on. Sometimes that means we can keep making jokes about it down the road, and other times it’s a blip on the radar and we all move on.

Which is what we’re doing! Moving on to the parts that really do matter. The changes that Microsoft introduced to its ridiculously popular desktop operating system. That starts with the aesthetic of the software, the thing users will be looking at every single day. And, oddly, this is basically the one major element of Windows that I’ve always wanted to see change more than anything else.

Not that I wanted to go back to Windows 8 or anything. I mean, oof. But with Windows 10 it always felt a bit disjointed. You didn’t have to explore the operating system all that long to find simple differences in the way menus or lists or windows looked. It wasn’t great! It felt like multiple companies designed the software, not just Microsoft.

It looks like Windows 11 addresses that, while also upgrading all of the other visuals at the same time. Basically, Microsoft addressed one of my biggest complaints with the software and yet, I’m still not interested in making the switch. Part of that is because of macOS, yes. But, the other part is Android.

That was the other major announcement from Microsoft regarding Windows 11. The Windows Store will essentially allow users to sideload Android apps. In theory, this is great. And I know there are a lot of people out there that are very happy about this. And I hope this works in exactly the way Microsoft expects it to.

It’s not even that I don’t use Android that I’m not interested in this major development for the desktop OS. It’s Amazon. I’ve tried very hard to avoid this company to the best of my ability — aside from Amazon Video, because my weakness is movies and TV series. But Microsoft is working with Amazon to get Android apps on Windows, by way of the Amazon Appstore. So, basically, if an Android app is available from Amazon’s digital storefront, it can be opened in Windows 11.

So Microsoft didn’t convince me to make a switch. But, what about you? If you’ve been on the fence in the past, is Windows 11 the push you needed to leap over to Microsoft’s desktop OS? And if you’re already a Windows user, are you excited about Microsoft turning things up to 11?