All iPhones incorporate a magnifier interface that can enlarge things for the hard at seeing. It tends to be useful for getting a closer look at fine text on a sheet of paper such as a book or shopping receipt.

iOS developer Tomasz Poliszuk realized that even earlier versions of iOS spanning iOS 10 through iOS 14 have this app, however it’s hidden by Apple only to be accessed via accessibility. As such, a new and free jailbreak tweak called Magnifier App Enabler was conceived. 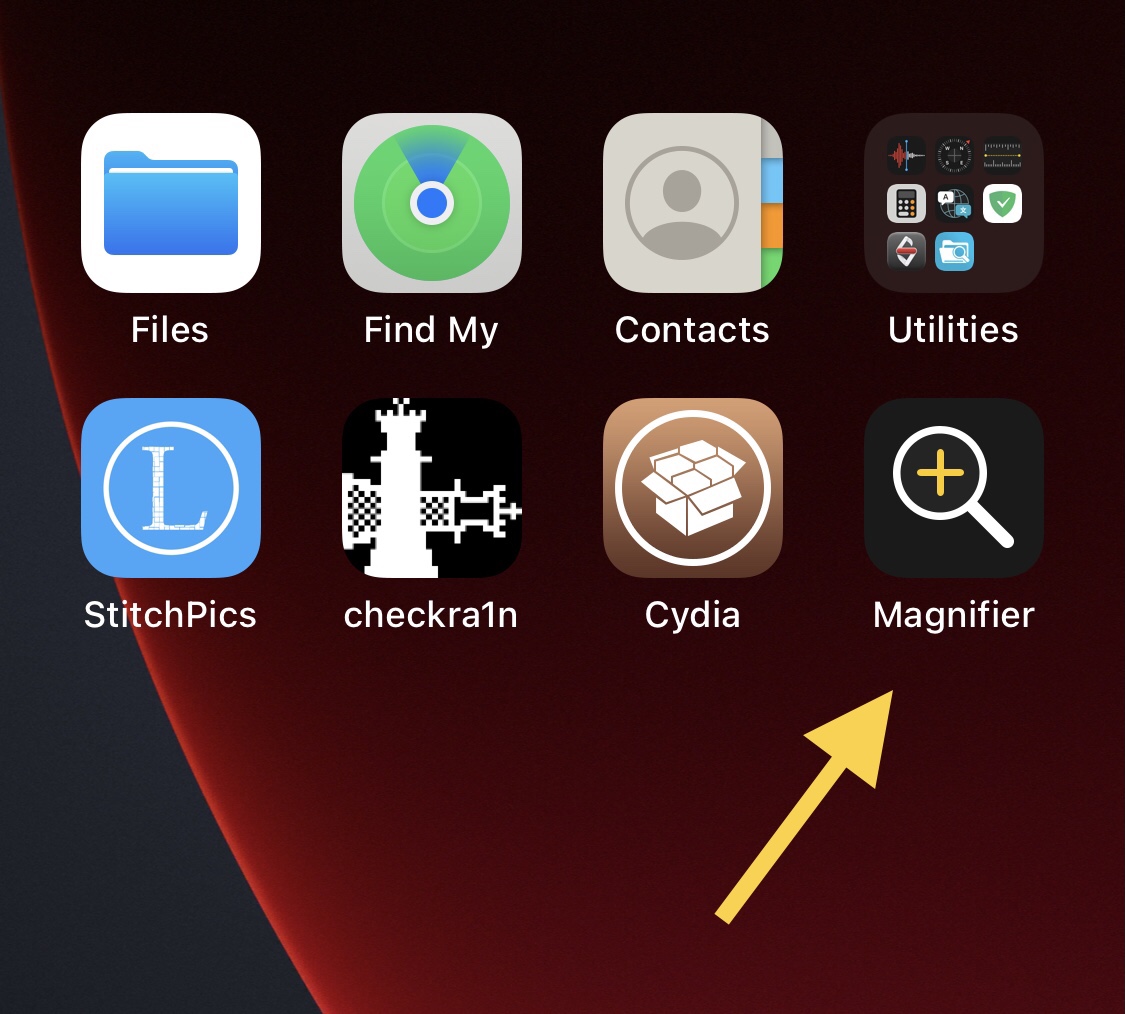 As you’ve probably deduced from the conspicuous name already, Magnifier App Enabler simply enables the hidden Home Screen app icon for the native iOS Magnifier interface, allowing you to access it from the Home Screen instead of Control Center. 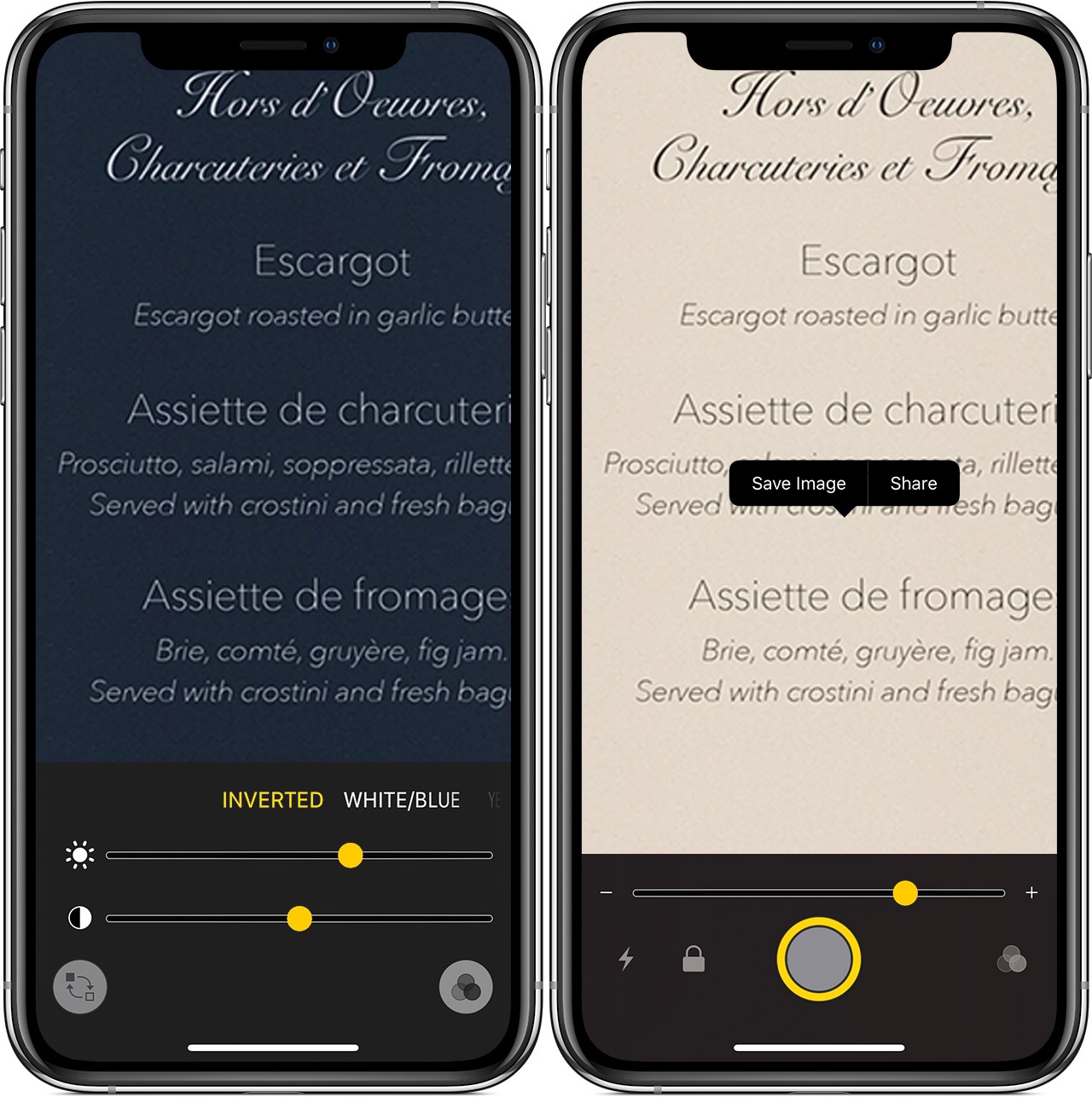 Once installed, the icon should make its way to be Home Screen automatically. If it doesn’t, then you may need to search Spotlight for “Magnifier” and then tap and drag the icon to your Home Screen just like moving any other app icon.

It’s worth noting that you don’t really need Magnifier App Enabler to do this on a stock device, since the Magnifier app can be enabled from your iPhone’s Accessibility settings. If you prefer using a jailbreak weak for whatever reason, then you now have that option.

Magnifier App Enabler doesn’t come with any options to configure, which is to be expected when the tweak is only intended for a single purpose like this one is.

Those interested in trying Magnifier App Enabler out for themselves can download the tweak for free from the BigBoss repository via their favorite package manager. The tweak supports jailbroken iOS 10, 11, 12, 13, and 14 devices and is open source on the developer’s GitHub page for those who want to know more about what makes it tick.

Do you plan to enable the native Magnifier app icon on your pwned handset’s Home Screen with the new Magnifier App Enabler tweak? Be sure to let us know in the comments section down below.