If you set up a Raspberry Pi and want to add another user to it, it’s easier than you might think. You’ll use a simple Terminal command and optionally include a password for the new user.

Here, we’ll show you how to add a user as well as delete one on Raspberry Pi. 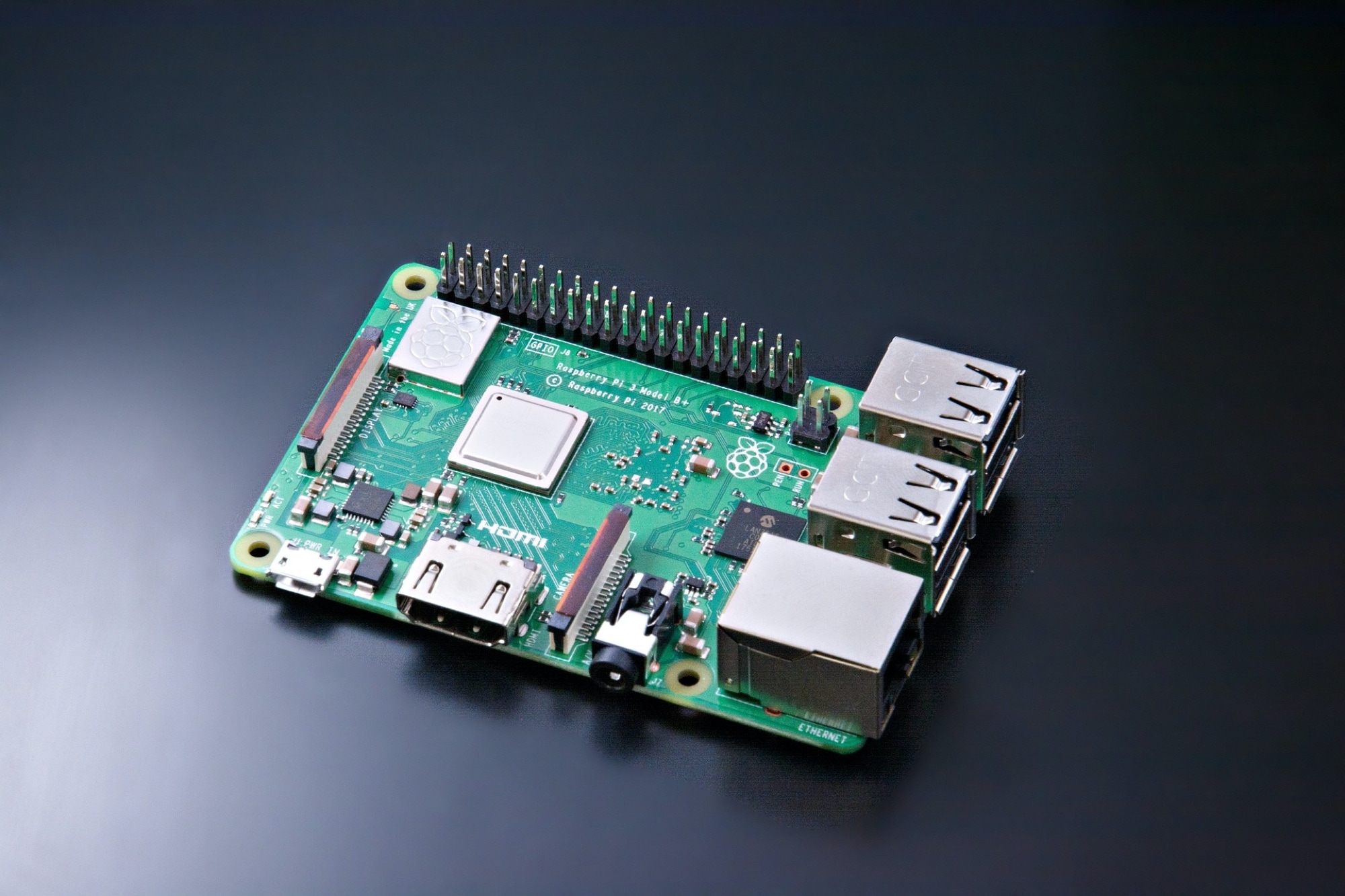 Add a user on Raspberry Pi

Open Terminal from the Task Bar at the top or from the Applications Menu under Accessories. Enter the following command replacing “bailey” with your new user’s name and hit Enter.

After you create a new user, they will have a folder created automatically in the Home folder. To see the folder, open the File Manager from the Task Bar or Applications Menu under Accessories. 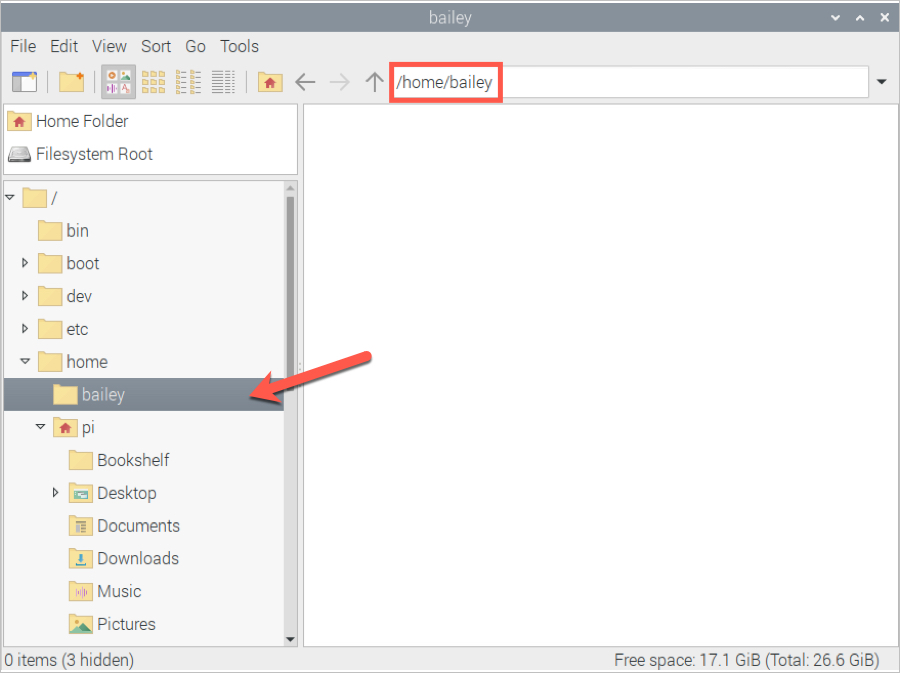 Remove a user on Raspberry Pi

If the time comes when you want to remove a user from your Raspberry Pi, this is just as easy as creating one. And you can delete their folder at the same time. Enter the following command in Terminal with your user’s name and hit Enter.

As you can see, it takes only seconds to create a user on Raspberry Pi. So if you want to let someone else use it, with or without a password, you can do it easily.

What tips do you have for new Raspberry Pi users? Is there something we haven’t covered yet that you want to share with them? Comment below!