Back in April, Apple TV+ gave a full series order to another bilingual show. This one’s called Now and Then, and it’s billed as a thriller dealing with teenage aspirations and the reality of being an adult. And now it’s added a little more than a handful of new members to the cast.

According to a report today from Deadline, the upcoming Apple TV+ series has added six new members to the lineup. That starts with Jorge López (Elite), Alicia Jaziz (Vantage Point), and Dario Yazbek (The House of Flowers). These three are pictured below, in order. 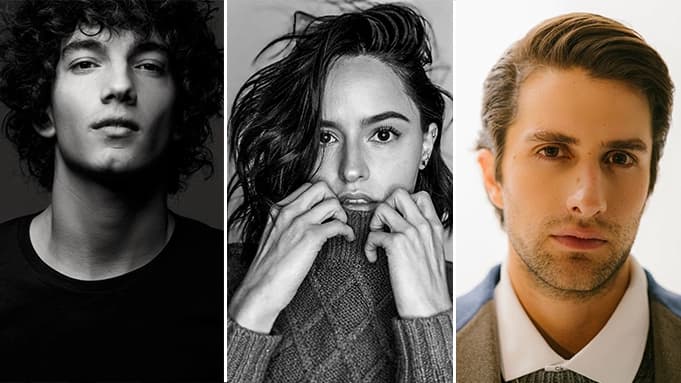 Now and Then is a bilingual series that will be shot in Spanish and English. The series was created by Ramón Campos, Gema R. Neira, and Teresa Fernández-Valdés, the team behind several different Spanish series including Velvet and Cable Girls.

Here’s how the show’s described:

Set in Miami with an all-Hispanic cast, Now and Then explores the differences between youthful aspirations and the reality of adulthood, when the lives of a group of college best friends are forever changed after a celebratory weekend ends up with one of them dead. Now, 20 years later, the remaining five are reluctantly reunited by a threat that puts their seemingly perfect worlds at risk.

Apple TV+ has another bilingual series in the works, this one’s called Acapulco. That one’s a comedy series. No word yet when either show will premiere on Apple TV+.