Apple TV+ has picked up another bilingual series for its streaming service, with this one already securing its first season.

As reported today by Deadline, Apple TV+ has given a straight to series order for a dramatic thriller called Now and Then. It’s a bilingual series that will be shot in Spanish and English. The series was created by Ramón Campos, Gema R. Neira, and Teresa Fernández-Valdés, the team behind several different Spanish series including Velvet and Cable Girls.

The series is being produced by Bambú Producciones. 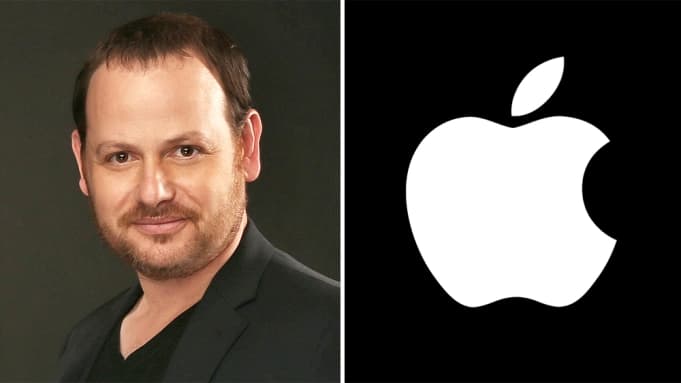 Meanwhile, the report also confirms that Gideon Raff (The Spy) will be directing the first two episodes and serving as an executive producer on the series as well. He’s pictured just above. The brief description of the upcoming series is just below.

Set in Miami with an all-Hispanic cast, Now and Then explores the differences between youthful aspirations and the reality of adulthood, when the lives of a group of college best friends are forever changed after a celebratory weekend ends up with one of them dead. Now, 20 years later, the remaining five are reluctantly reunited by a threat that puts their seemingly perfect worlds at risk.

Campos, Neira, and their team will be writing the show, with Campos and Fernández-Valdés will be serving as show runners.

There’s no word when Now and Then will premiere on Apple TV+, but hopefully that changes soon enough. In related news, Apple TV+ has the bilingual comedy series Acapulco in the works as well.