The iPad mini has retained that familiar, big bezel iPad design for a long time. But it sounds increasingly like Apple’s looking to change things up in the near future. Even before the end of 2021, even.

According to a report today from the new Front Page Tech, which is hosted by serial leaker Jon Prosser, the new iPad mini will indeed shrink down the bezels. It will also adopt a couple of other features that have made their way to other iPad models over the years, too.

Prosser says that these new renders are based on schematics, real images of the device, and CAD files that Prosser has laid his eyes on. 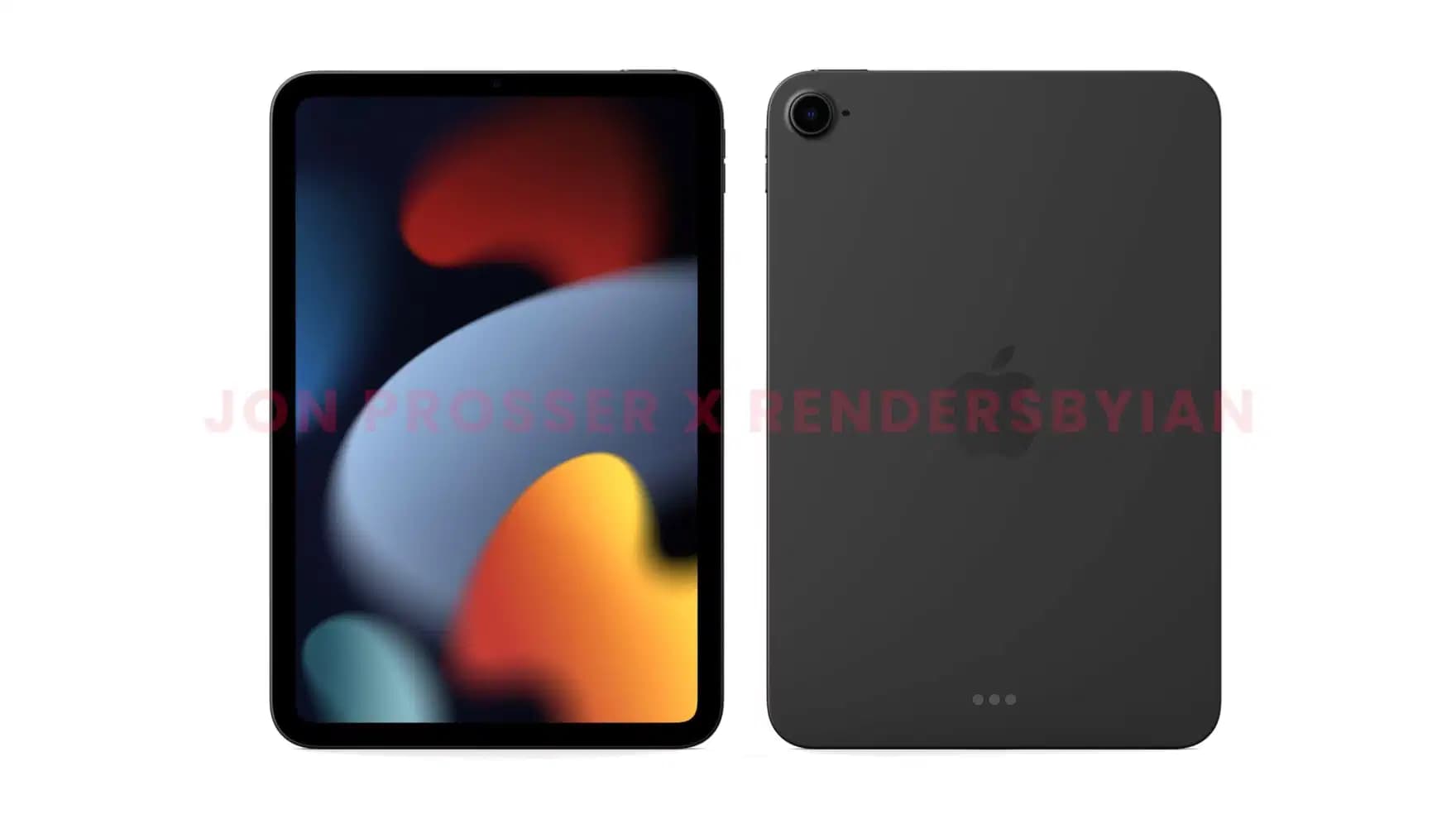 Previous rumors have said similar things. Bloomberg previously stated that the new iPad mini won’t have a physical Home button, and that the bezels will shrink. And, there have been reports the new iPad mini’s display will be up to nine inches.

If Apple does launch a redesigned iPad mini, will you pick one up?