There was a long period of time there where Apple was doing just about everything it could to nail down first-look deals. That included producers, directors, and actors. It’s been quiet on that front for a bit of time now, but today might buck that trend.

As reported today by Deadline, Siân Heder (Little America, CODA) has signed a brand new overall deal with Apple. As is par for the course with these deals, it means that Apple will have first-look rights at what Heder is currently developing, and develops in the future. Specifically, in this case, series that are written and/or developed by Heder. 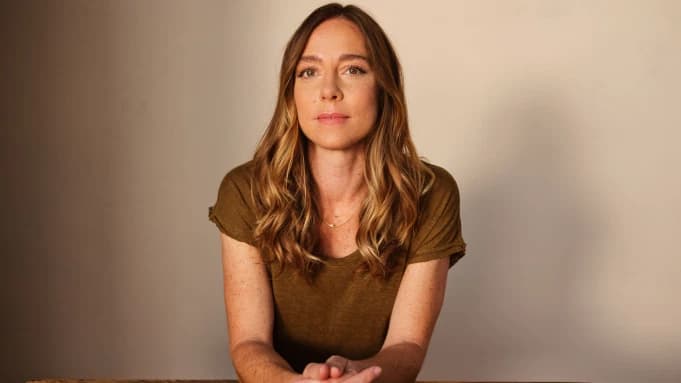 As mentioned above, Heder is not a stranger to working with Apple. She is the co-showrunner on the popular and critically-acclaimed Apple TV+ anthology series Little America. She is also the writer/director of the upcoming feature film CODA, which Apple acquired earlier this year.

CODA is set to premiere on Apple TV+ on August 13. We’re still waiting to get the first trailer for the upcoming film. Hopefully that changes soon. Meanwhile, Little America was renewed for a second season back in 2019. No word yet when that second season will debut on Apple TV+, though.

Heder has worked on several different projects throughout her career. That includes the Hulu series The Path, the Netflix hit series Orange is the New Black, and Men of a Certain Age. Tallulah was her first feature film, which debuted back in 2016.

This is good news for Apple, of course, because it means they get first dibs on a range of content from a great creator. Plus, for Heder, it means one of the biggest names in streaming is definitely already interested in what she might be developing.