The Google-branded Pixel Buds A-Series truly wireless headphones have been leaked quite a bit recently. But the wait for an official unveiling is finally over. Google’s newest headphones are now available to pre-order.

If you like your headphones to be of the in-ear variety, but don’t find yourself a fan of Apple’s AirPods (or other alternatives out there), then Google might have a solid option for you. The company has just unveiled in its official capacity the Pixel Buds A-Series headphones. They follow right in line with the other Pixel Buds as far as the design goes, but there are some important changes from the main line.

Mostly, Google trimmed back some of the features in an effort to trim down the price tag. 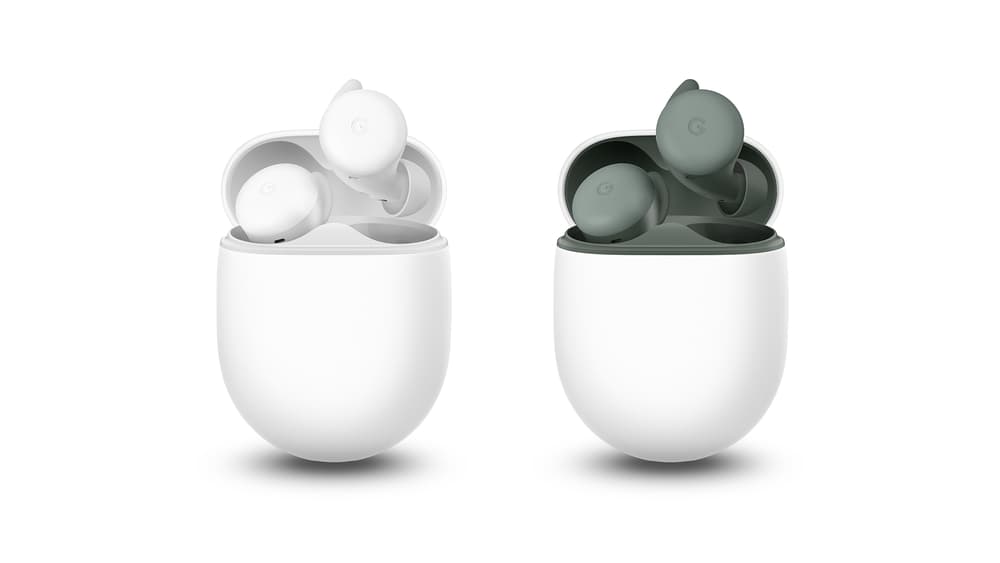 The standard Pixel Buds, Google’s primary pair of truly wireless headphones, retail for $179. However, the new Pixel Buds A-Series cost just $99. The good news is that sound quality didn’t get sacrificed along with the minimized price tag. Google says the new headphones retain the same audio quality as the 2020 Pixel Buds proper. They are also rated IPX4 for sweat and water resistance. They also still support “Hey Google” to summon the digital assistant.

Where things get slimmed down a bit are volume controls and wireless charging. The standard Pixel Buds support a quick gesture on one of the earbuds to control playback volume. And the charging case for the wireless headphones can be recharged wirelessly. However, both of those features are not present in the Pixel Buds A-Series.

Battery life is what someone might expect: five hours on a single charge, and up to 24 hours when using the charging case to juice up the battery. Google says users can expect to get up to three hours of listening time with just 15 minutes of charge time. They still connect over Bluetooth, so they’ll work just fine with your iPhone, too.

It is also worth noting that Google has tweaked the design of the integrated ear hooks, making them a bit softer, and, hopefully more comfortable for extended listening times. Google says the new headphones can get louder than the standard Pixel Buds, and that the company has ironed out most of the issues that led to connectivity issues.

The new Google Pixel Buds A-Series are available to pre-order beginning today in the United States and Canada. The new truly wireless headphones retail for $99.