Apple’s TV app has leaped onto the Nvidia Shield TV, bringing the world of Apple TV+ entertainment along with great audio and video quality to Nvidia’s media streamer. 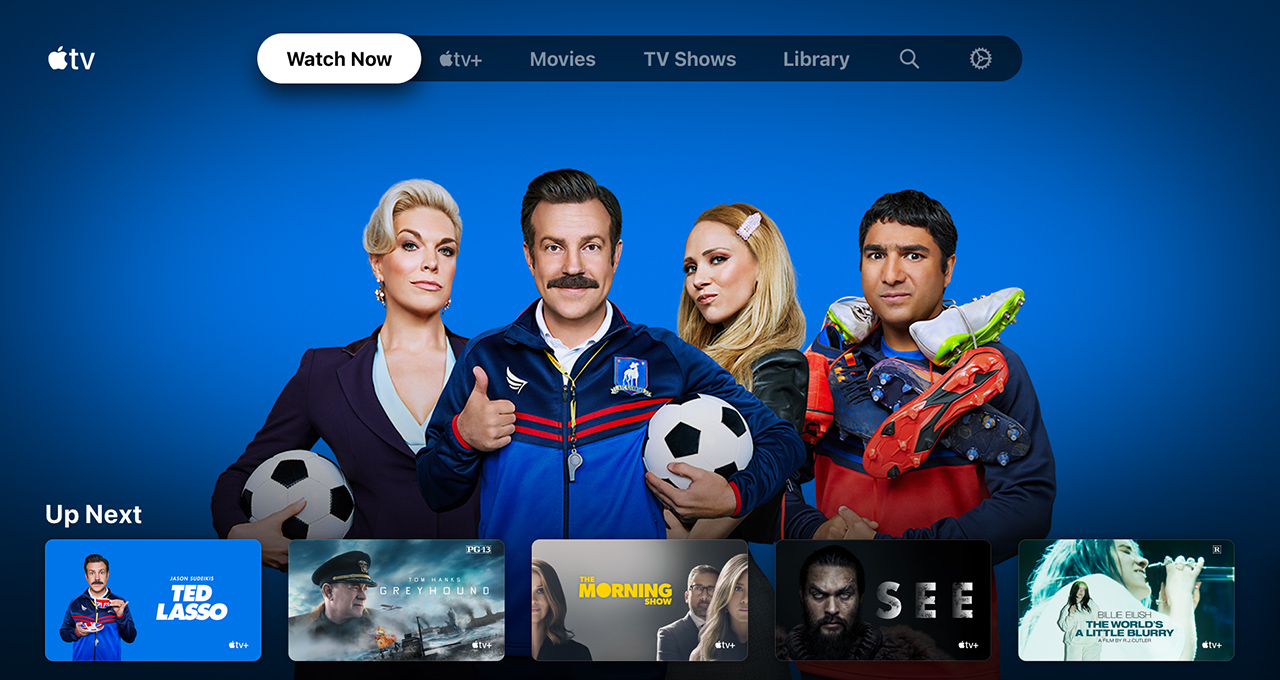 The Apple TV app enables owners of the Nvidia Shield TV to stream any movie or television show that’s available within the app, just like they would on their Apple devices. The software also works with the Shield’s integrated Google Assistant for hands-free control.

The Apple TV for the Nvidia Shield TV can be downloaded from the Google Play Store.

The Shield supports 4K HDR and the company has confirmed in a post on the Nvidia blog that Apple TV+ shows play back in Dolby Vision, a combination Nivida says offers “beautiful 4K HDR picture quality with remarkable colors, sharper contrasts and incredible brightness.”

→ How to customize the Apple TV app settings

The Apple TV+ entertainment comes to the Nvidia Shield TV

The Apple TV app on the Nvidia Shield TV+ provides access to not only your personal library of content purchased from the iTunes Store but also everything available with your Apple TV+ subscription, including hit series like “Ted Lasso,” “The Morning Show,” “For All Mankind” and “Servant,” plus movies like “Greyhound,” “Palmer,” “Wolfwalkers” and more.

On top of that, the Apple TV channels feature is supported as well.

This lets you subscribe to third-party video services like AMC+, Paramount+, Starz and others from within the TV app itself, using iTunes billing. Like on Apple’s own devices, subscriptions to these channels can be shared with up to six family members.

Lastly, the software supports personalized recommendations based on your watch history.