This year’s Worldwide Developers Conference is set to kick off on Monday, June 7, 2021. Ahead of the big day, though, Apple is taking some time to promote developers taking part in the company’s Entrepreneur Camp.

Apple’s never been shy about its support for developers — especially those who release their apps in the App Store. It promotes how many jobs it has created over the years on a semi-regular basis. And part of that is its efforts to help developers learn new ways to create apps, market those apps, sell them, and more. And today, Apple is highlighting some of those developers taking advantage of one of Apple’s biggest efforts.

Apple issued a press release today, aiming to highlight a range of different developers and their apps. You’ve got ShapeShifter Lab creating an app called TuneBend, which is described as being a collaborative digital music experience. Matt Garrison is a founder of the company and an accomplished Jazz musician. He reached out to friends and other musicians, those who could already code, and asked for their help to build TuneBend. 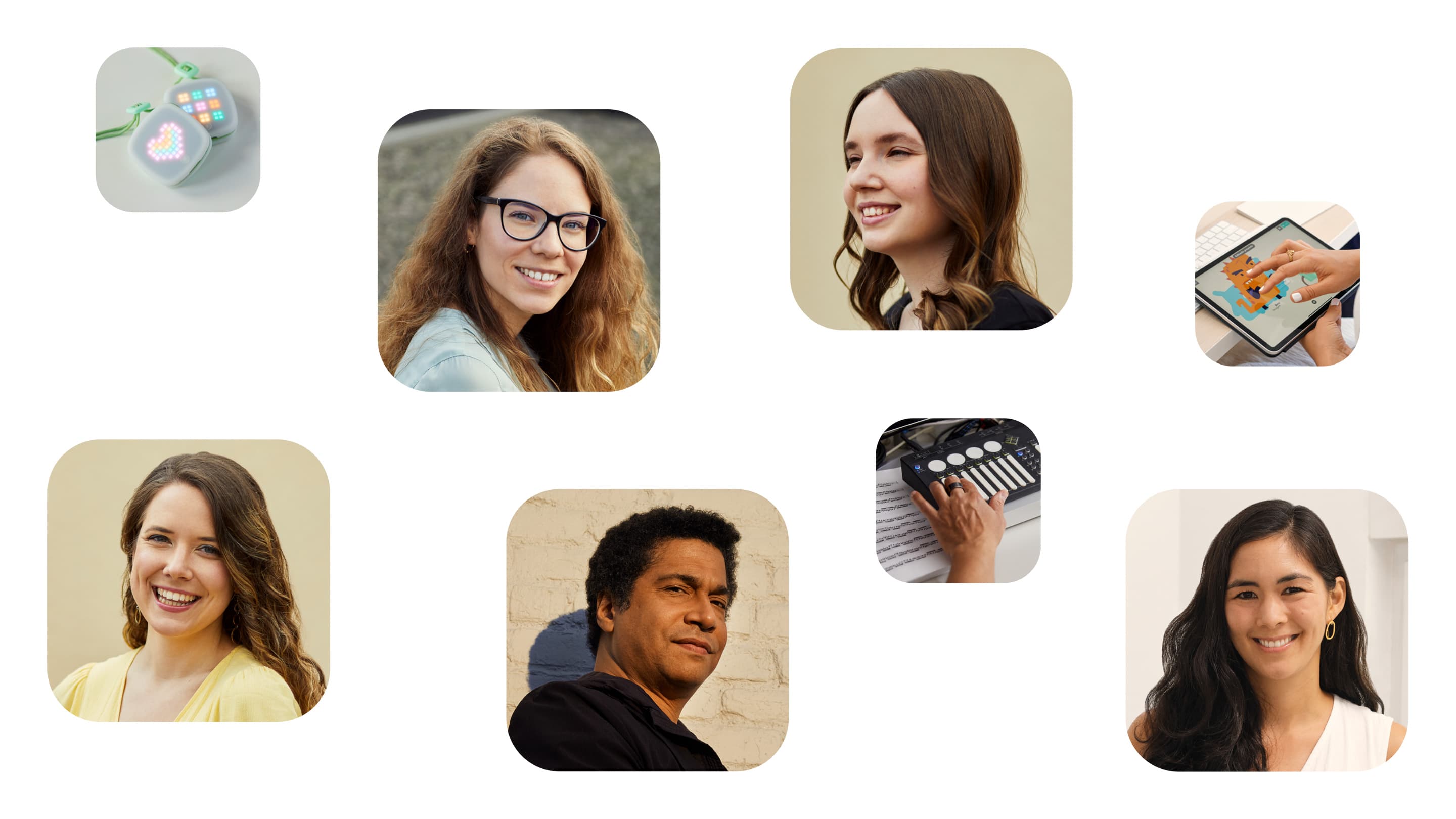 But those friends were focused on their own projects, and Garrison was passionate about laughing the new app. So, he took it upon himself to learn how to code, too.

I said, teach me to code, and I’ll build it myself,” says Garrison. “Just show me how it’s done. Because I think as an artist today when you’re faced with a challenge in technology you’ve got to break it and push it.

TuneBend is a way for musicians to not only jam together, but also record music together while they are apart. The app was first developed using Objective-C, but then transitioned over to Apple’s own Swift developer language. TuneBend’s eventual goal is to let musicians sell music through the app, too.

I’ve always been fascinated with computers and technology,” says Garrison. “Now I understand how to get inside them to really develop a digital texture to the ways of presenting music. I think we’re one of the few music venues that actually builds code on site. 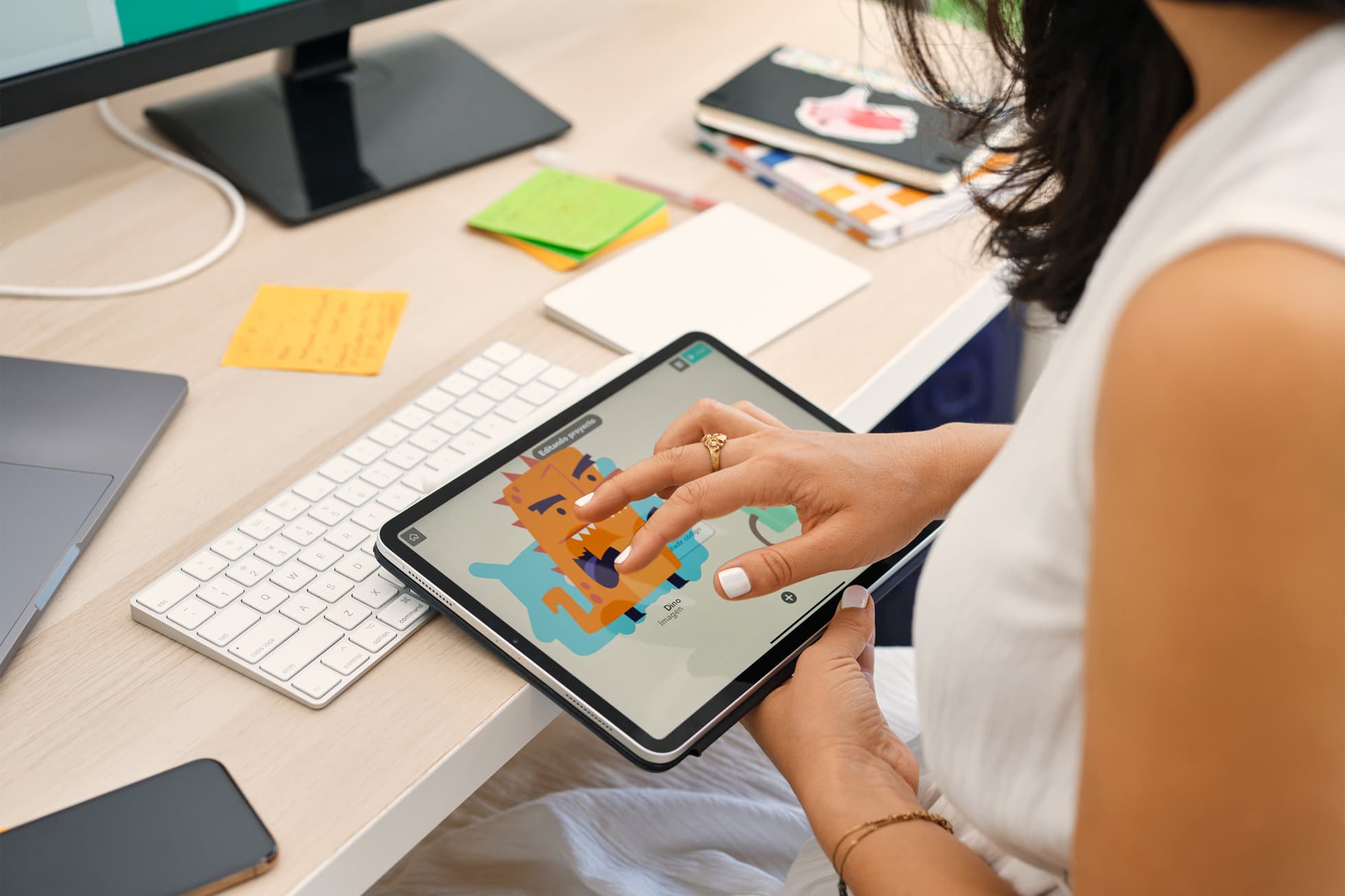 One of the other apps we’ll highlight here is Hopscotch, which was founded by Samantha John. She wanted to create an app that “ignited the imaginations of young girl coders.” To that end, Hopscotch is an app that focuses on learning the fundamentals of coding to build their own art, stories, and games within the app. There’s a fully moderated community of submitted content within the app, too.

I wanted to make something for little me!” says John. “All my male coder friends had learned when they were kids, and it had not been something on my radar. I wanted to change that for the next generation.

Apple launched the Entrepreneur Camp back in 2019. Since then, it has done quite well for the company, and, most importantly, helped a lot of developers learn new skills and develop their own apps.