Tidal has been around for quite some time now, but somehow offering an Apple Watch app hasn’t been a priority. That’s finally changing today.

Today, Tidal is now available for the Apple Watch. It’s an official Apple Watch app, so subscribers will be able to download and install the app directly onto the smartwatch (through the Apple Watch App Store). However, it’s not as simple as just downloading the app and calling it good. There’s a three-step process to get up and running. 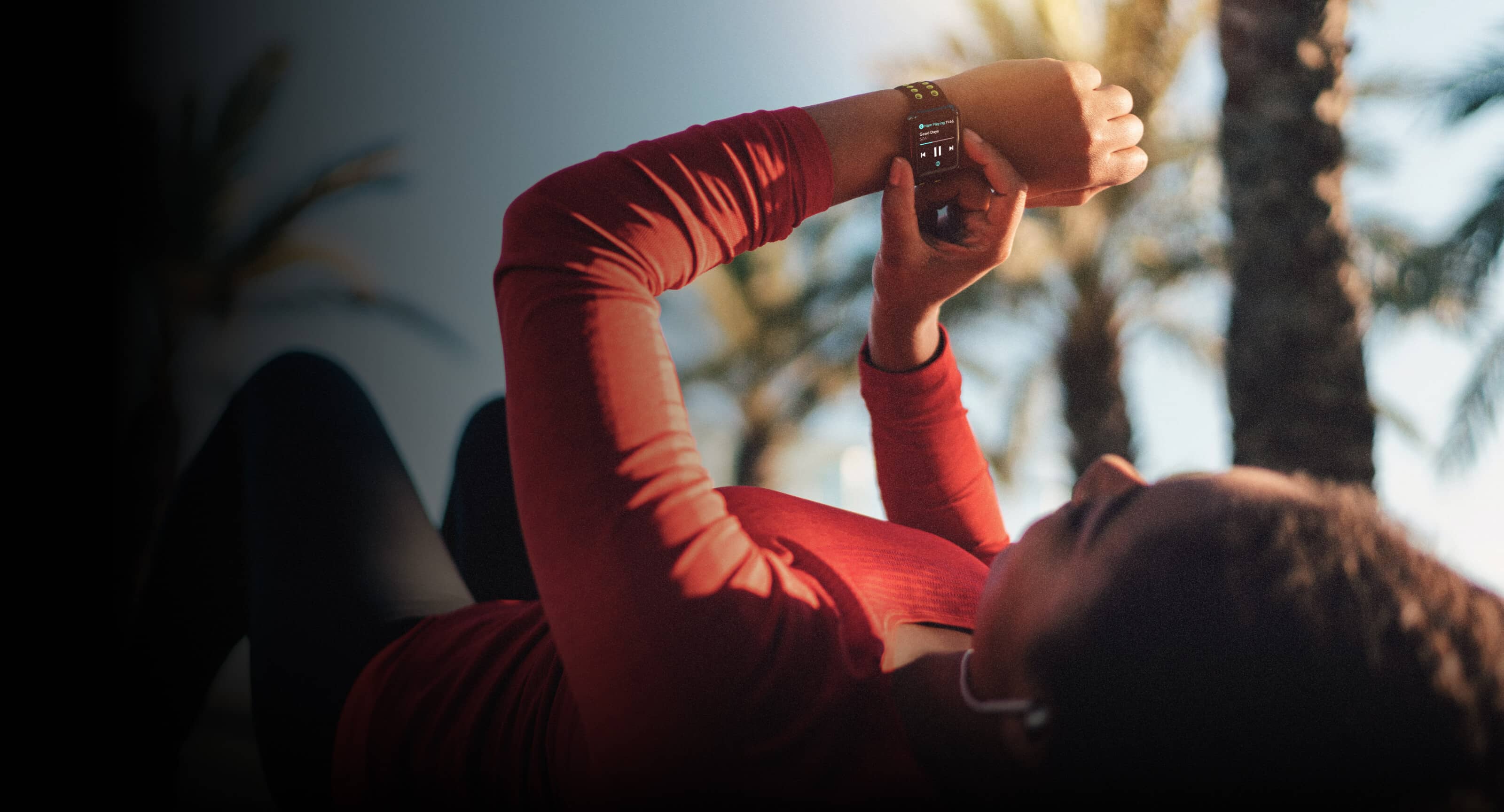 Tidal subscribers will get the same benefits on the Apple Watch as they do their iPhone. That means an ad-free listening experience. With the Apple Watch app, listeners won’t need to have their iPhone nearby to listen to music. You can stream music and control media playback right on your wrist. And the app also supports offline listening, which should be a welcomed addition for subscribers.

Tidal starts at $9.99 per month for its standard plan.