AirPlay 2 is a helpful tool within Apple’s toolbox, but it’s not as widely available as some might like. Especially when it comes to older speakers that some folks might want to keep using. Well, Belkin is here to help with that.

Belkin has introduced the SoundForm Connect Audio, a small dongle that adds AirPlay 2 support to any speaker with a 3.5mm audio jack. What’s more, the accessory also works with speakers that connect via an optical port. Only thing is, the price to use that wireless technology with any speaker is not necessarily cheap.

As far as making it work, that’s simple, too. Simply plug the SoundForm Connect Audio into a power source, via the USB-C port, and then plug the speaker into the dongle via 3.5mm or optical audio. Once everything is plugged in and connected, you’ll be able to use AirPlay 2 to stream media from the likes of your iPhone, iPad, Mac, and other AirPlay 2-supported devices to the connected speaker system. 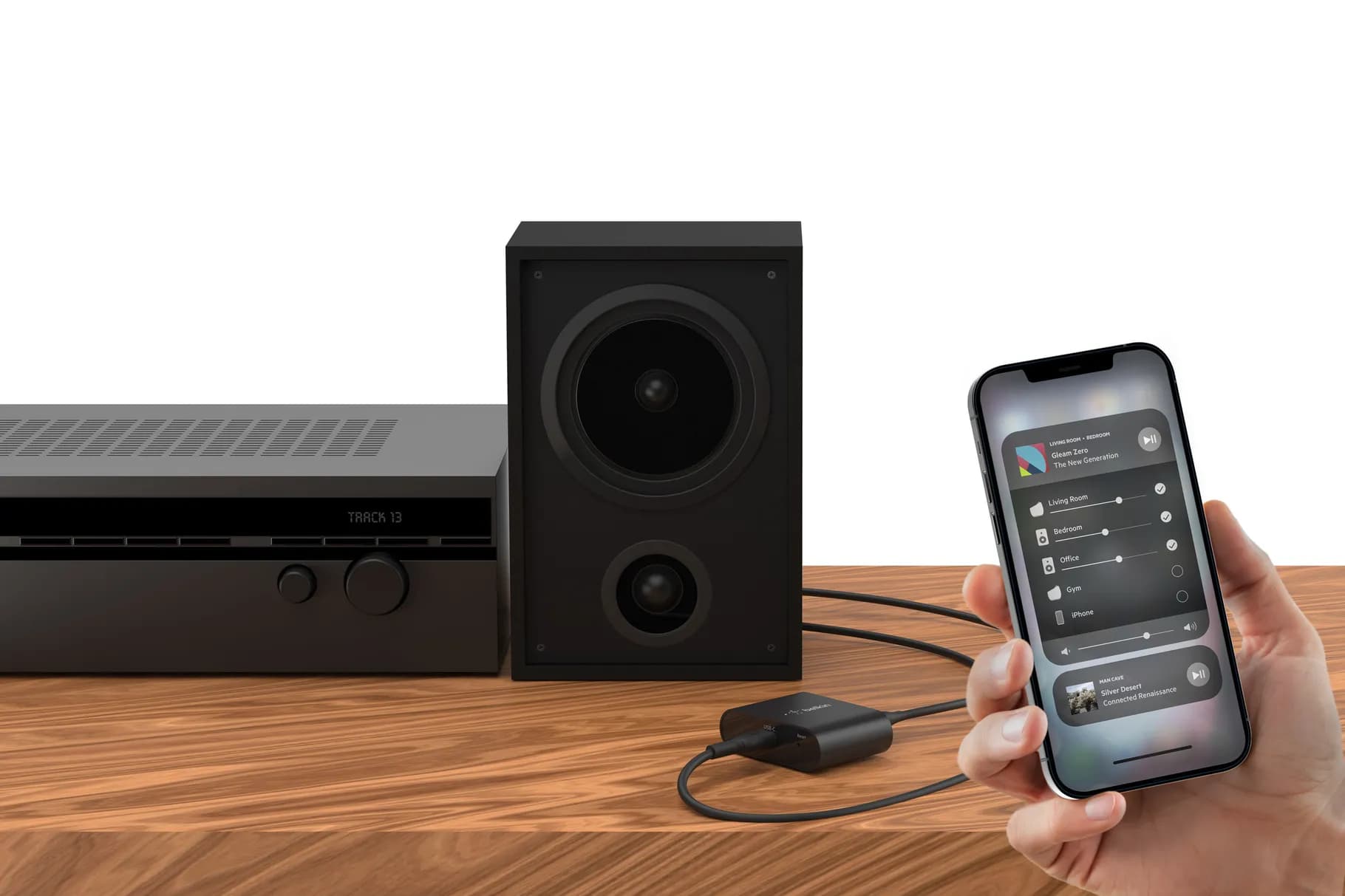 As mentioned above, Belkin’s new SoundForm Connect Audio isn’t necessarily cheap. The accessory is priced at $99 — which is significantly more expensive than the (now defunct) Chromecast Audio, which was basically the same idea for Google’s own wireless streaming technology.

Belkin might be relying on the fact it’s basically one of the only options out there that does this, and it may work. If you have a speaker system you love, but doesn’t support AirPlay 2 by default, is the new SoundForm Connect Audio now on your radar?

At the time of publication, Belkin says the SoundForm Connect Audio is temporarily sold out, so keep that in mind. The company says new stock will be available in June.