The new iPad Pro with the M1 processor starts arriving to early adopters on Friday, and will be available in some stores (depending on available stock) starting on the same day. Before that happens, though, the reviews are now in for Apple’s newest iPad Pro refresh.

Apple made the decision to hike up the price of the new 12.9-inch iPad Pro by $100 right out of the gate, but for a good reason: the new mini-LED display. It’s not OLED, exactly, but it does offer up incredible contrast ratios, great power management, and blacks that are black. The new iPad Pro, both sizes, also comes with the M1 processor that Apple launched late last year in the MacBook Air and MacBook Pro.

So, with all of those upgrades, how do the new tablets stack up? As you can imagine, the primary focus is on the larger model this year, but it looks like Apple’s most powerful tablet in its lineup is a success all over again.

The M1 iPad Pro reviews are in

The magic kicks in when you are viewing videos or photos in full-screen. When you do that, the iPad Pro kicks into a different HDR mode (or in Apple’s parlance, XDR, for “Extreme Dynamic Range”) that really is stunning. The overall max brightness of the screen jumps up to a powerful 1,000 nits and peak brightness for certain lighting can hit 1,600 nits.

You don’t see it until you see it — but then you see it. 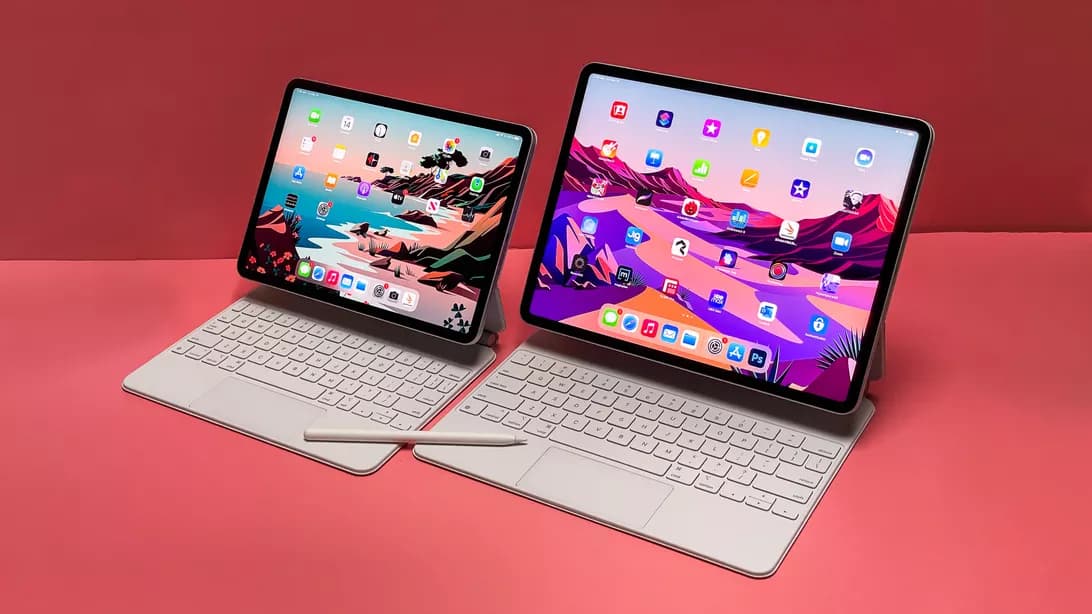 The first thing I did, of course, was benchmark the M1 iPad Pro. My high-end review units from Apple, to be clear, have 1TB of storage and 16GB of RAM, while entry-level iPad Pro models only have 8GB of RAM. You need to pay for 1TB of storage or more to get that 16GB RAM option.

The gains in performance for single-core speed aren’t all that dramatic, but in multicore tests it leaps well above the 2020 iPad Pro, or the iPhone 12 — or any other tablet I can think of. In both Geekbench 5 and 3DMark Wildlife Extreme, it’s clear that the iPad Pro M1 processor (with an eight-core CPU and eight-core GPU) is basically the same as those other M1 Macs. 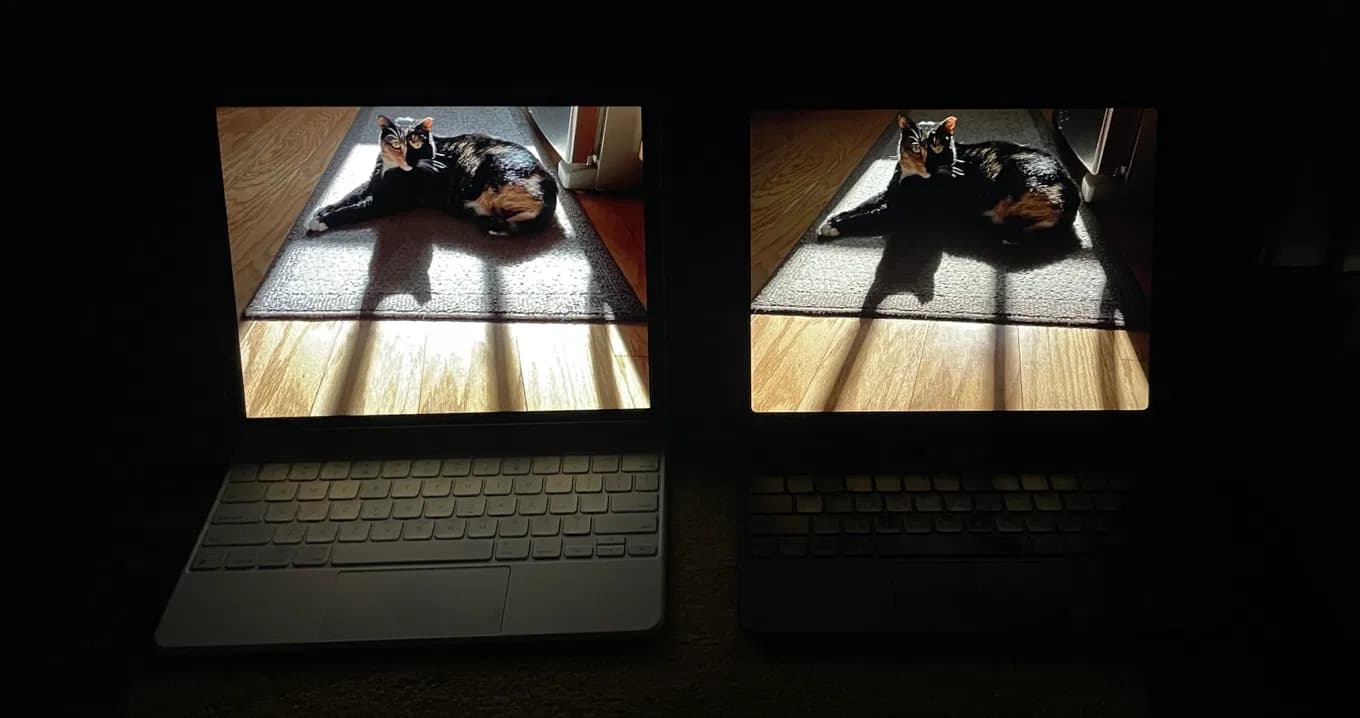 The 2020 12.9-inch iPad Pro is pictured on the left, just above, and the 2020 model on the right. The HDR performance on the newer model is just that good.

The most impressive new feature in the 2021 iPad Pro is the Liquid Retina XDR display, which is available only on the 12.9-inch model. In normal circumstances, it’s Apple’s usual bright iPad Pro display, with a wide color gamut and a variable refresh rate up to an ultra-smooth 120Hz. But in full-screen content display mode, it’s capable of extended dynamic range similar to what’s been available on some recent iPhone models. Photos I shot in extreme lighting conditions—a backlit black cat sitting on a rug with the sun reflecting off a wood floor in the foreground—were rendered spectacularly, with detail visible on the cat and the rug, and the reflection on the wood being just as blindingly bright as in real life.

Likewise, watching HDR video is an eye-popping experience. Live-action movies have some very bright explosions and very dark undertones, and they all looked great. The lights on the back of the Enterprise bridge in “Star Trek” were white on the old iPad Pro, but they’re bright on the new one. And when I watched “Into the Spider-Verse,” every single flash of energy in the film’s climactic battle through a Kirby-crackle wonderland popped like a real flash of lightning. This is a fantastic screen for watching movies. 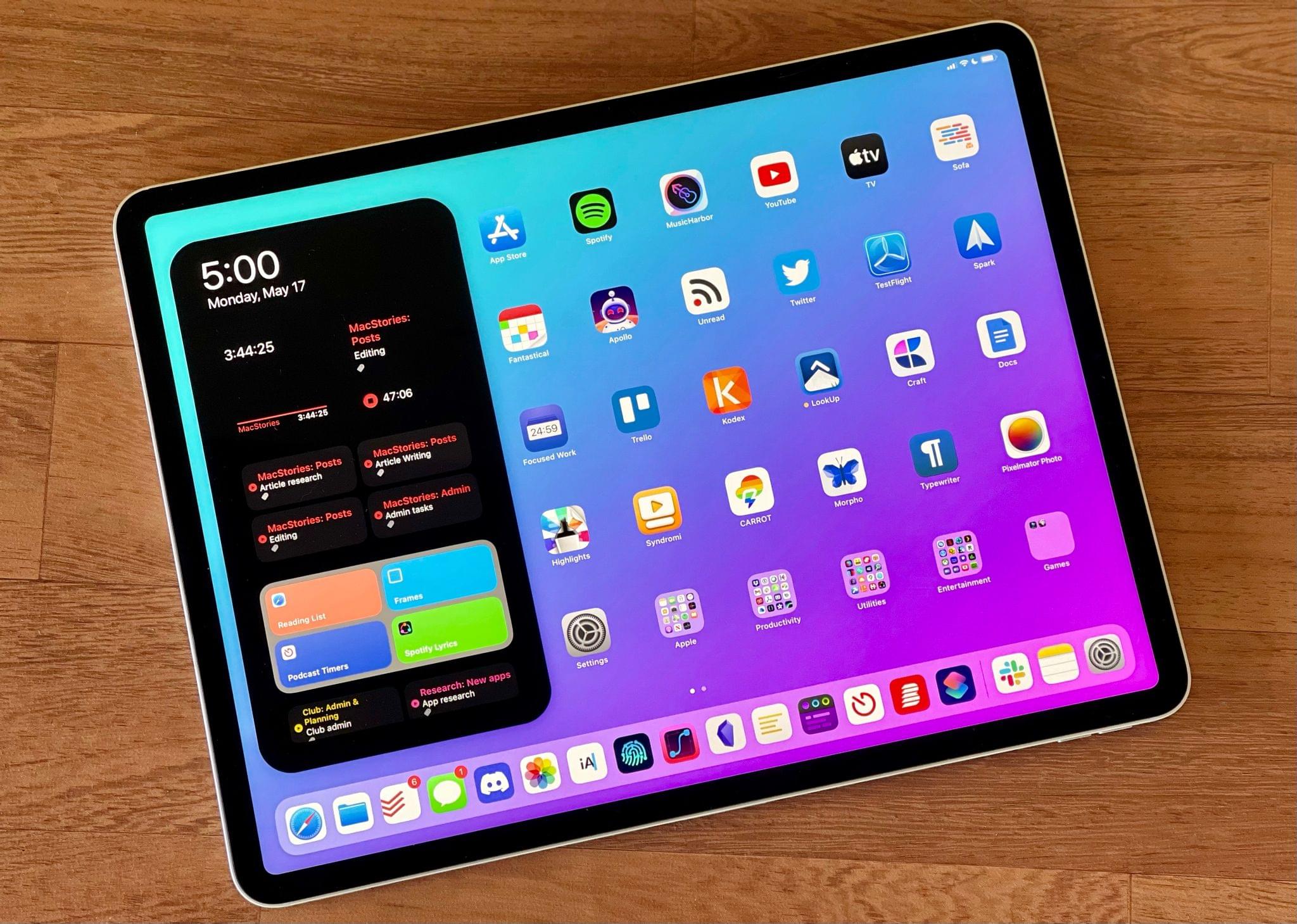 With the exception of the aforementioned video rendering oddity, the M1 chip produced benchmarks and results that were, unsurprisingly, vastly superior to the A12Z. Apple’s investment in its custom silicon architecture is paying off, particularly when you consider how the company was able to use the same M1 chip found on Macs in a thinner tablet that also features multitouch and a mini-LED display.

However, I’m left wondering: why was this kind of aggressive performance leap needed? Why do the high-end 1 TB and 2 TB iPad Pros have 16 GB of RAM? Without real background processes, the ability to manage multiple windows on an external display, or pro apps such as Xcode and Final Cut, what are the iPadOS system features or apps that are going to tap into all this power, aside from the narrow use cases I covered above? It’s also fair to ask the question: with the common foundation of the M1 chip, shouldn’t iPadOS use all this performance headroom to be as flexible as macOS at this point? 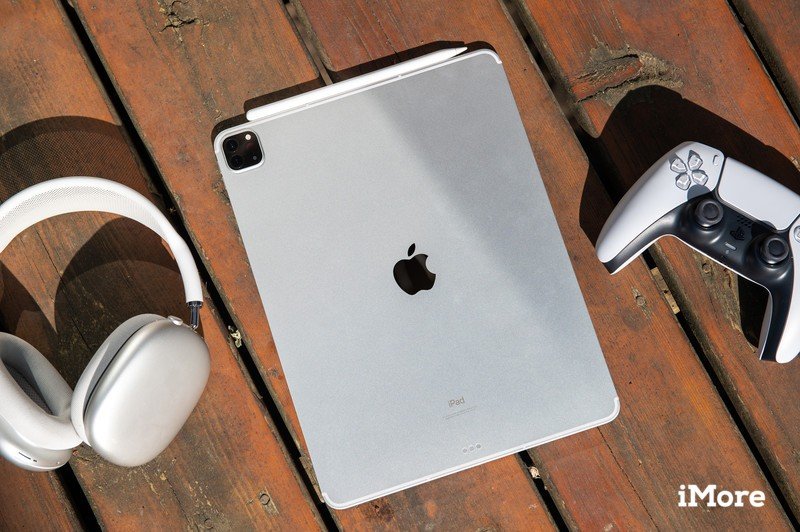 The iPad Pro delights me. When you get past the hand-wringing about whether it can emulate a MacBook and try to embrace the potential in its in-betweenness, it’s a really fascinating and useful computer.

But Apple’s biggest issue with the iPad Pro has not changed since the first Pro tablet debuted more than half a decade ago: it’s expensive. The fact that Apple hasn’t balked at this fact and instead continues to raise the price of the larger model means it’s likely unconcerned about the thing I’m concerned about: are people buying this thing in addition to a laptop or instead of one?

Here are a few video reviews added for good measure:

So, are you planning on buying either one of the new iPad Pro models?