Google Photos is introducing several new features in its iOS and Android app designed to make it easier to relive your favorite moments and pick the content for the Memories feature. 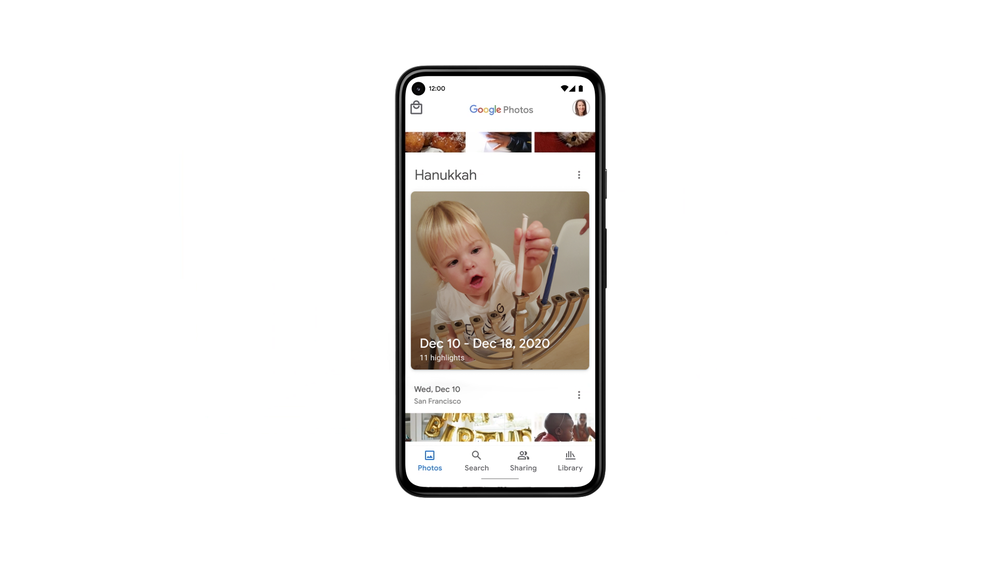 Google Photos is enhancing your memories

Memories is one of the coolest features of Google Photos. First of all, it runs on autopilot and every now and then surprises you by surfacing a beautiful photo you completely forgot about or highlighting an important moment in your life. Up until now, the Memories feature automatically picked photos and videos the algorithm deemed relevant.

→ How to create memories in Apple Photos based on specific photos

But with a new update coming to Google Photos, you will be able to choose the content for the Memories feature, according to an official announcement from the Google Photos team on Twitter. For instance, you can stop photos of certain people or time periods from showing up in the Memories section, as well as remove a single photo from a memory.

We're making it easier to choose the content you look back on. You can prevent photos of certain people or time periods from showing up in Memories in just a few taps. We’re also making it possible to remove a single photo from a Memory, rename it or remove it entirely. pic.twitter.com/eMgiJ3Ywt6

To choose which Memories you receive, open the Google Photos app on your device and hit your profile image at the top-right corner. Next, choose “Photos settings → Memories” and hit the option labeled “Featured memories,“ then select the types of memories you want to see.

New themes and collages for your memories

With new themes, Memories will now feature photos of the most important people in your life, and—coming soon— your favorite things like sunsets and activities like biking or hiking.

Oh, and you get fresh collage designs to use when looking back on your favorite moments.

This feature also comes with a twist—AI automatically populates and stylizes content that appears in collages. “This helps pick the right layout for a selection of photos by finding similar colors and using those to accent details like the font and background color for a more cohesive look,” reads an announcement on the Google website.

Other noteworthy tidbits in Google Photos

There are two more new features in Google Photos worth mentioning.

As you scroll through the grid, the app now highlights things like the best photos from that month or the highlights of a trip you took. And soon, Google Photos will start featuring major events like Hanukkah and Lunar new Year right in the photo grid.

And last but certainly not least, the company is adding a new Cinematic photos feature to Google Photos. It leverages AI to turn two similar images into a single moving shot featuring Hollywood-style camera panning.