A little over a year ago, there was a rumor circulating that Apple was planning to phase out the Beats brand, all in favor of its own-branded headphones and speakers. That hasn’t happened, and, apparently, Apple was actually doing the complete opposite behind the scenes.

Back in early 2020, there were a lot of reports flying around regarding Apple’s headphones plan. This was before AirPods Max were unveiled, and the rumor mill was also pointing to “AirPods Lite”. And “AirPods X”, just for good measure. A lot of different headphones were said to be in the works, and all of them were expected to feature Apple’s branding.

Around the same time, another rumor cropped up that suggested Apple’s efforts in the headphones space was all meant to help transition away, and ultimately phase out, the Beats brand. Apple was quick to dismiss those claims, though. And, indeed, one year later and the Beats brand is still going strong, with no sign that Apple actually plans to get rid of the iconic logo. 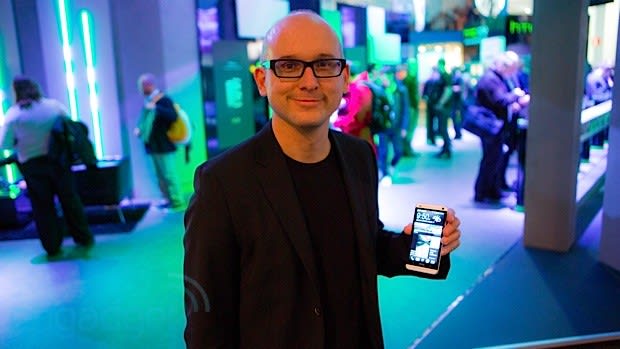 Phasing out, except the complete opposite

Apple acquired Beats for a lot of money many years ago, but it’s not a small company that can just easily be gobbled up by the Apple brand like so many others. It’s an icon in many circles, and so it just makes sense to let it live on. And Apple can help improve upon some areas, too, thanks to features like the W1 chip. Beats is still a brand of its own, but it’s obviously under the Apple umbrella, and that means key improvements for some elements of the headphones.

To help with that, 9to5Mac reports that Apple hired on a veteran of the Android hardware design space. Scott Croyle is apparently a new director at Apple, meant to be the contact between Beats and hardware design firm Ammuntion. Ammunition is who Beats has used as a design firm for years, and the report indicates that the relationship between Beats and the firm is not changing anytime soon. However, Croyle’s expertise in design is expected to trickle down into new products in the future.

Looking to the horizon

Croyle’s expertise has seen the light of day in a variety of devices. He worked at HTC for quite some time and developed devices like the Android-based One M7 and One M8. He left HTC to go develop an entirely different phone called the Nextbit Robin, which was ultimately acquired by the gaming PC company Razer. Croyle then went on to start a new design firm called Attic, according to the original report.

But, since then, Croyle has joined the Apple ranks, and is now apparently helping shepherd the next phase of Beats products. There’s no word on when those new devices might see the light of day, but the report indicates that Beats is hard at work on new speakers and headphones.

There is absolutely room for both Apple and Beats to have headphones on the market. The designs between both companies are very different, and Beats will work on major collaborations with organizations like FaZe Clan and Psychworld — something Apple probably isn’t keen on doing with its own products. And the Beats Flex wireless headphones proved successful for Beats, while the AirPods line is super popular for Apple.

Basically, a win-win for Apple.