The die size of Apple’s vertical-cavity surface-emitting laser (VCSEL) chips used for Face ID in new iPhone and iPad models coming down the pike later this year should be cut in half. 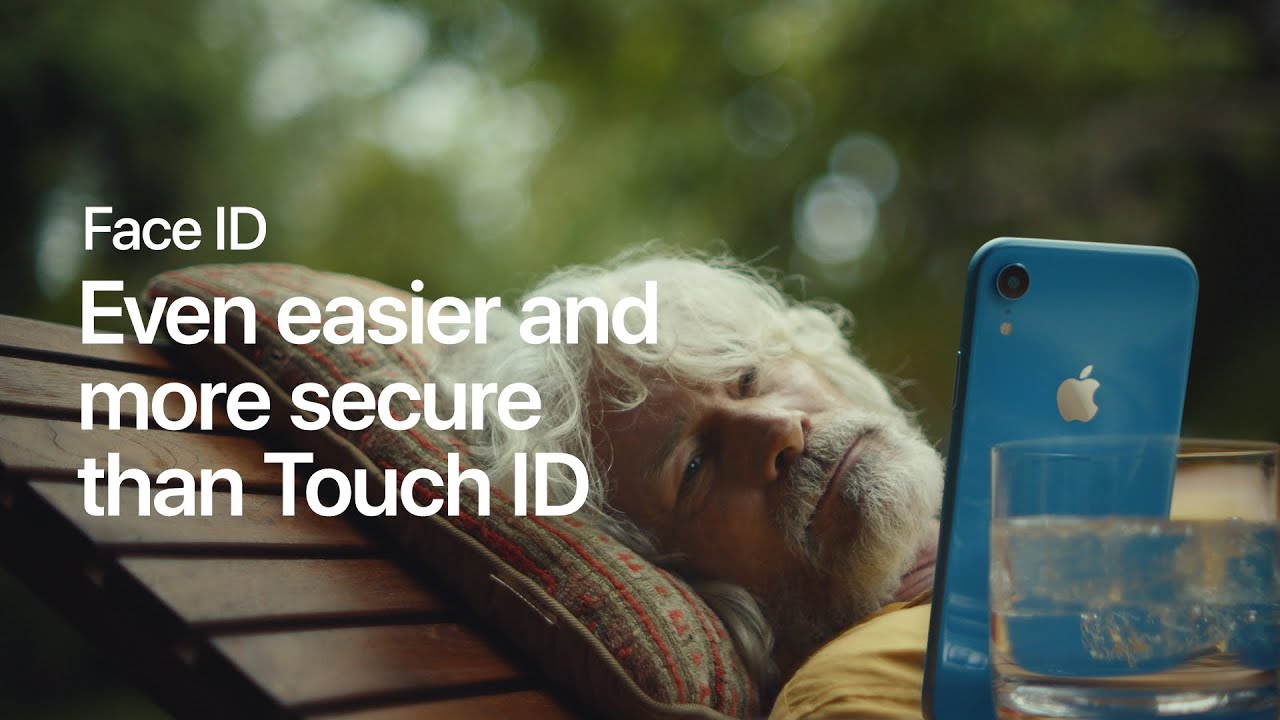 A new supply chain report from DigiTimes, a Taiwanese trade publication, claims that the Cupertino technology giant will scale down the die size of VCSEL chips used in Face ID sensors for the new iPhone and iPad coming later in 2021 by as much as 40 percent to 50 percent.

This will sharply cut production costs for Face ID modules since more Face ID sensor chips will fit on a single wafer. On top of that, half-size chips should help make the whole Face ID module smaller. Prior rumors alleged that other engineering optimizations for a smaller notch include relocating the earpiece to the top bezel along with a redesigned TrueDepth camera module.

A VCSEL module like the infrared transmitter used by Face ID is basically a semiconductor-based laser diode that emits a beam of infrared light invisible to the human eye vertically from its top surface.

→ How to set up an alternate appearance using Face ID