Snowman, the brains behind the endless runner and sand/snowboarding games Alto’s Adventure and Alto’s Odyssey, have a new interactive iOS app built specifically for kids. 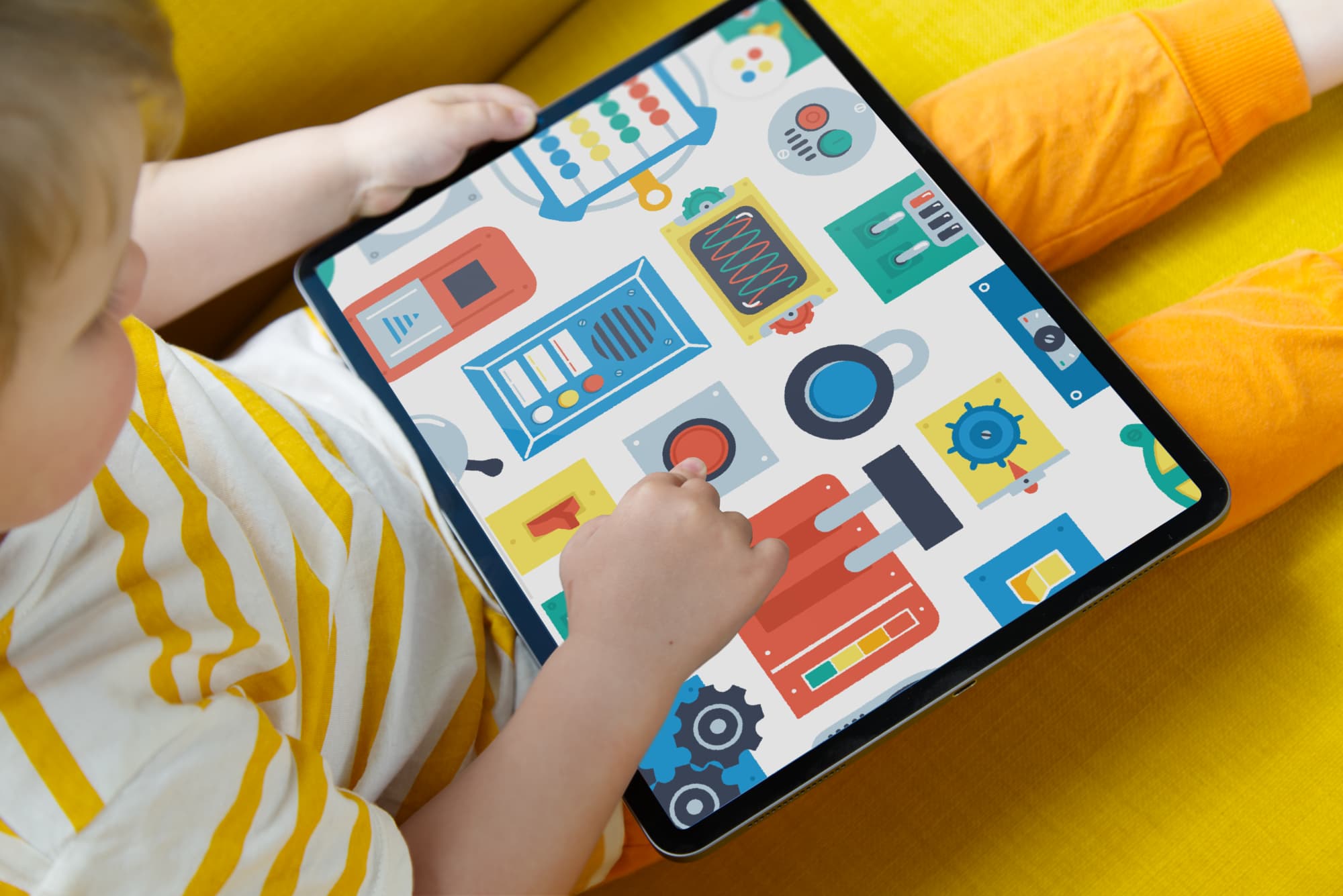 Hailed as a collection of handcrafted virtual toys that spark imagination, creativity and learning through open-ended play, Pok Pok Playroom benefits from a team of educators that the development team has worked with throughout the game’s development, including school teachers, early childhood researchers, sensory experts and diversity consultants.

Kids 2-6 years old are encouraged to use their imaginations, think outside the box and be creative while exploring the playroom of toys. There is no right or wrong and no winning or losing—kids are empowered to simply follow their noses. Handmade art and gentle sounds set the tone for peaceful playtime, so kids feel calm during and after play.

The app should be universally accessible because there’s no text or language.

For parents who appreciate the relaxing qualities of the Alto Series, we think you'll love Pok Pok Playroom by @playpokpok. It's all about learning through creative, peaceful play for kids 2-6. Plus, Felipe makes a cameo! 😍 pic.twitter.com/qcHmjHbCkS

Pok Pok Playroom includes quick questions for parents to ask their kids during play for those looking to deepen their child’s learning experience. And thanks to a wide variety of digital toys availalbe in the app, there’s something for all ages Pok Pok Playroom. Besides, the team has pledged to update toys and add new ones to the app often so playtime never gets old.

We’re a team of toymakers in a digital age who believe that our future is in the hands of the little dreamers and problem-solvers who will someday change the world. Our mission is to help raise and inspire the next generation of creative thinkers.

Pok Pok was first incubated at Snowman, the creative studio behind the Alto’s series.

Watch the announcement trailer for Pok Pok, embedded ahead.

Sign up to get notified at launch and try the app free for two weeks at playpokpok.com​.

How Pok Pok Playroom came to be

According to Snowman’s post on Medium, the company has been incubating this project for a few years. As a matter of fact, they started a brand new creative studio, Pok Pok, that focuses exclusively on play-based learning experiences for kids.

Here’s how the studio came up with an idea for Pok Pok Playroom.

As parents and artists, Mathijs and Esther wanted their two toddlers to be able to use their iPads as a way to become curious about the world around them, not just distract them from it.

They couldn’t find anything educational that encouraged creativity, imagination and exploration in the way they imagined, so they got to work making something that would.
When they first showed us the digital picture book they were working on for their own kids, we knew they were onto something very special. This idea kicked off the next few years of work, evolving into an even greater vision.

Welcome to the world of Pok Pok. A place where kids can go to create, tinker, build, experiment, learn and grow. pic.twitter.com/z4WnhypNDA

Pok Pok Playroom is launching exclusively on the iOS platform on Thursday, May 20.

The app is free to download and includes a free 14-day trial. Once your trial expires, you’ll need to subscribe to Pok Pok Playroom at $3.99 per month or $29.99 per year. There are no advertisements, surprise fees or in-app purchases for subscribers.

Parents who happen to use Apple’s awesome Family Sharing feature will be delighted to learn that their Pok Pok subscription will extend across all of their devices.