Not to be outdone by rival Apple which has successfully weaponized privacy, the search monster Google will be adding privacy “nutrition labels” to Google Play’s app listing. 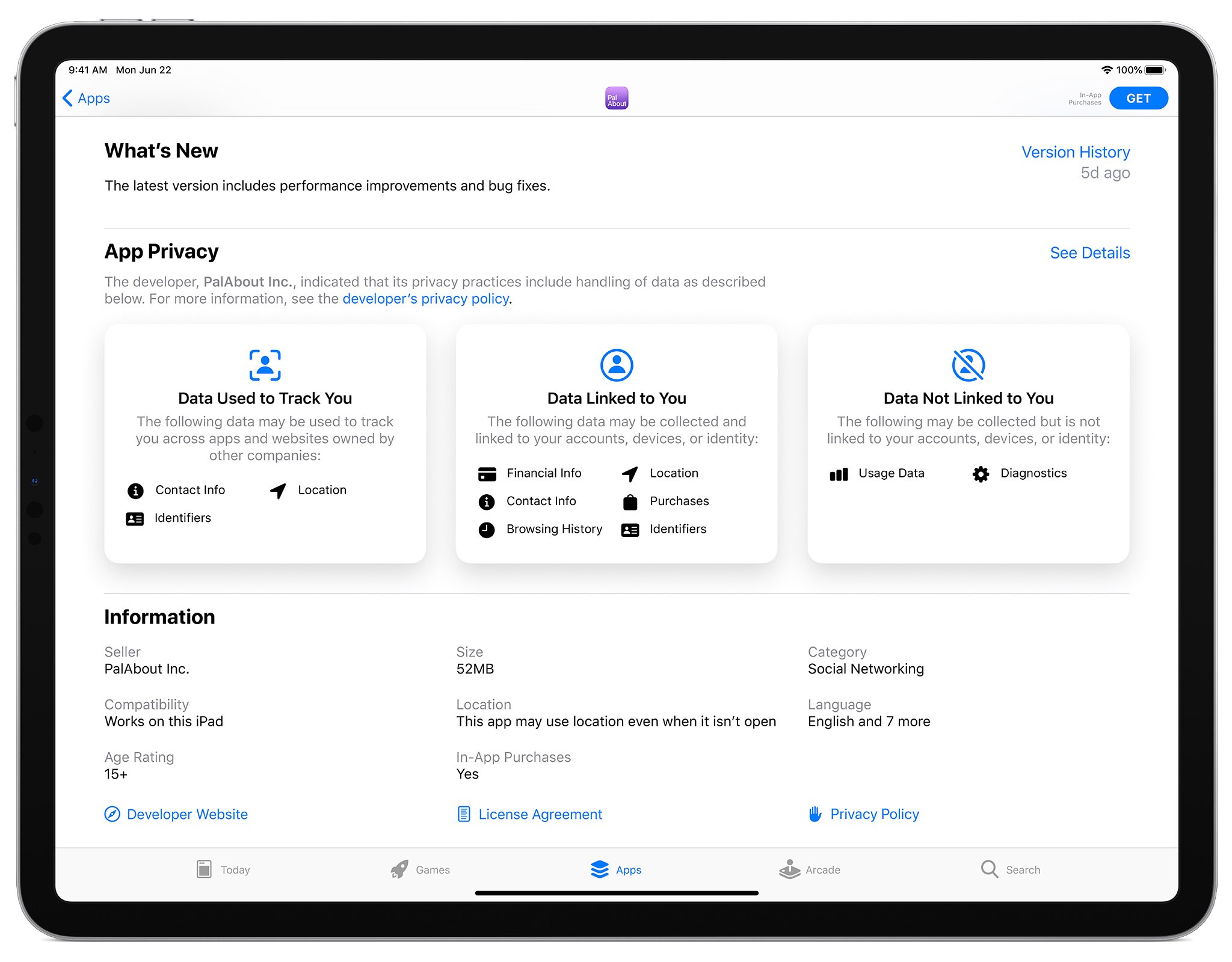 As detailed in a post today on Google’s Android Developers blog, Android apps carried on Google Play will start showing these privacy labels beginning the first quarter of next year. A new Safety section will be added to Play Store’s app listings with the goal of showing the user important privacy information pertaining to an app before they download it.

This will include things like encryption, whether users can request that their data be deleted and other security practices, plus what data an app collects (location, contacts, email addresses, and so forth.) In echoing Apple’s move, Google has clarified that its own apps will also be required to provide the same privacy information.

In December 2020, Apple became the first company to debut privacy labels for the App Store’s app listings. On Apple platforms, developers self-report these labels and Apple isn’t screening them. As a result, some developers may be encouraged to simply misrepresent what they do track, but that’s an offense that could get your app removed from the App Store.

Google has a slightly different system than Apple’s in mind:

Google Play will introduce a policy that requires developers to provide accurate information. If we find that a developer has misrepresented the data they’ve provided and is in violation of the policy, we will require the developer to fix it. Apps that don’t become compliant will be subject to policy enforcement.

Google is also exploring an alternative to Apple’s new anti-tracking feature in iOS 14.5 and iPadOS 14.5, Bloomberg reported, that would be “less stringent” than Apple’s solution. For instance, the feature won’t require a prompt to opt-in to data tracking like Apple’s.

→ How to designate App Store reviews as “Helpful” or “Not Helpful”

On top of that, Google intends to phase out third-party cookies in the Chrome browser and has
developed a technology called Federated Learning of Cohorts designed to provide some ad targeting with less-specific data collection. The technology will be implemented in the Chrome browser, but no other browser maker has so far pledged to support it.