The end result of the legal battle between Epic Games and Apple will fundamentally change a lot. But, before we get there, submitted documentation is here to give us a lot of juicy details.

For instance, it’s those submitted documents that revealed to us that, at one point, even Eddy Cue considered porting iMessage over to Android years ago. And today we learn that Apple and Facebook have not been seeing eye-to-eye for quite some time. A decade, even.

According to documentation first reported on by CNBC, the relationship between Apple and Facebook has been under pressure since at least 2011. So much so that even Steve Jobs had some negative comments to make about the social network. Apparently the rift started because of the missing Facebook app for the iPad. The tablet launched in 2010, and Scott Forstall (Apple’s software lead at the time) reached out to Mark Zuckerberg to discuss the matter. 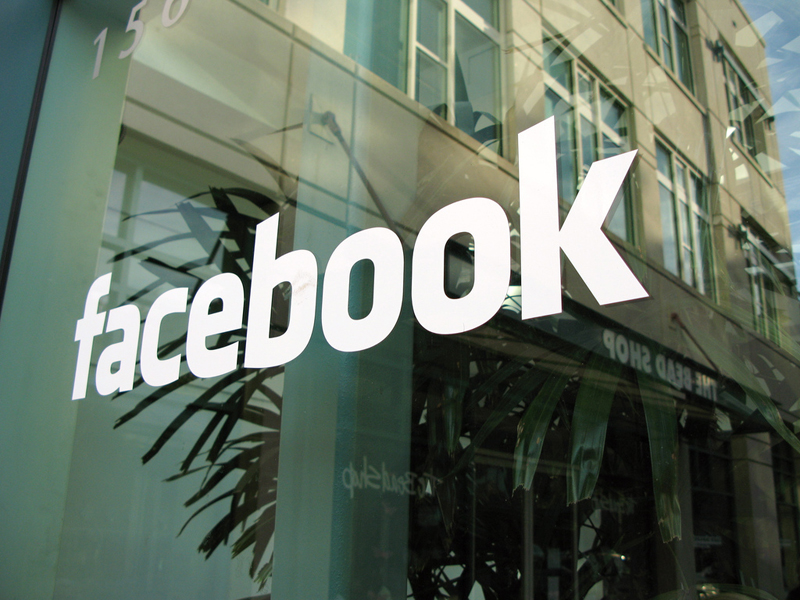 Apparently Zuckerberg wasn’t pleased with the fact that Apple wouldn’t allow “embedded apps” within the Facebook for iPad app.

He wrote that he told Mark that Facebook should not include ’embedded apps’ in its Facebook iPad app.

‘Not surprisingly, he wasn’t happy with this as he considers these apps part of the ‘whole Facebook experience’ and isn’t sure they should do an iPad app without them,’ Forstall wrote.

At the time, Facebook was turning its social network into a platform for games and apps. The most famous of these was Farmville, a game where users tended gardens inside their Facebook accounts.

So, the divide was created. However, Zuckerberg wanted Apple to compromise and had some ideas:

Steve Jobs weighed in around this time, according to the documents. And he didn’t use nice words:

Jobs, then CEO of Apple, replied from his iPad: ‘I agree — if we eliminate Fecebooks third proposal it sounds reasonable.’

Forstall reached out to Zuckerberg with Apple’s counterproposal, but the head of Facebook wasn’t a fan.

Schiller, who was Apple’s head of marketing until last year, and runs Apple’s Executive Review Board that makes calls whether apps will be approved by Apple, summed up Apple’s position.

So Apple’s and Facebook’s more recent public spat over user privacy has a history. But, let’s be honest, the most interesting part of all this is Jobs’s use of “Fecebooks”.