It has been quite a while since we last heard about Mr. Corman, set to star Joseph Gordon-Levitt (500 Days of Summer). But now we know when we’ll be able to watch the series on Apple TV+.

Apple TV+ announced today that it has given a release date for Mr. Corman, the 10-episode comedy series. The show will premiere on Friday, August 6, 2021. The show is not only going to star Gordon-Levitt, but it’s also directed by him as well. He’s also an executive producer on the project. 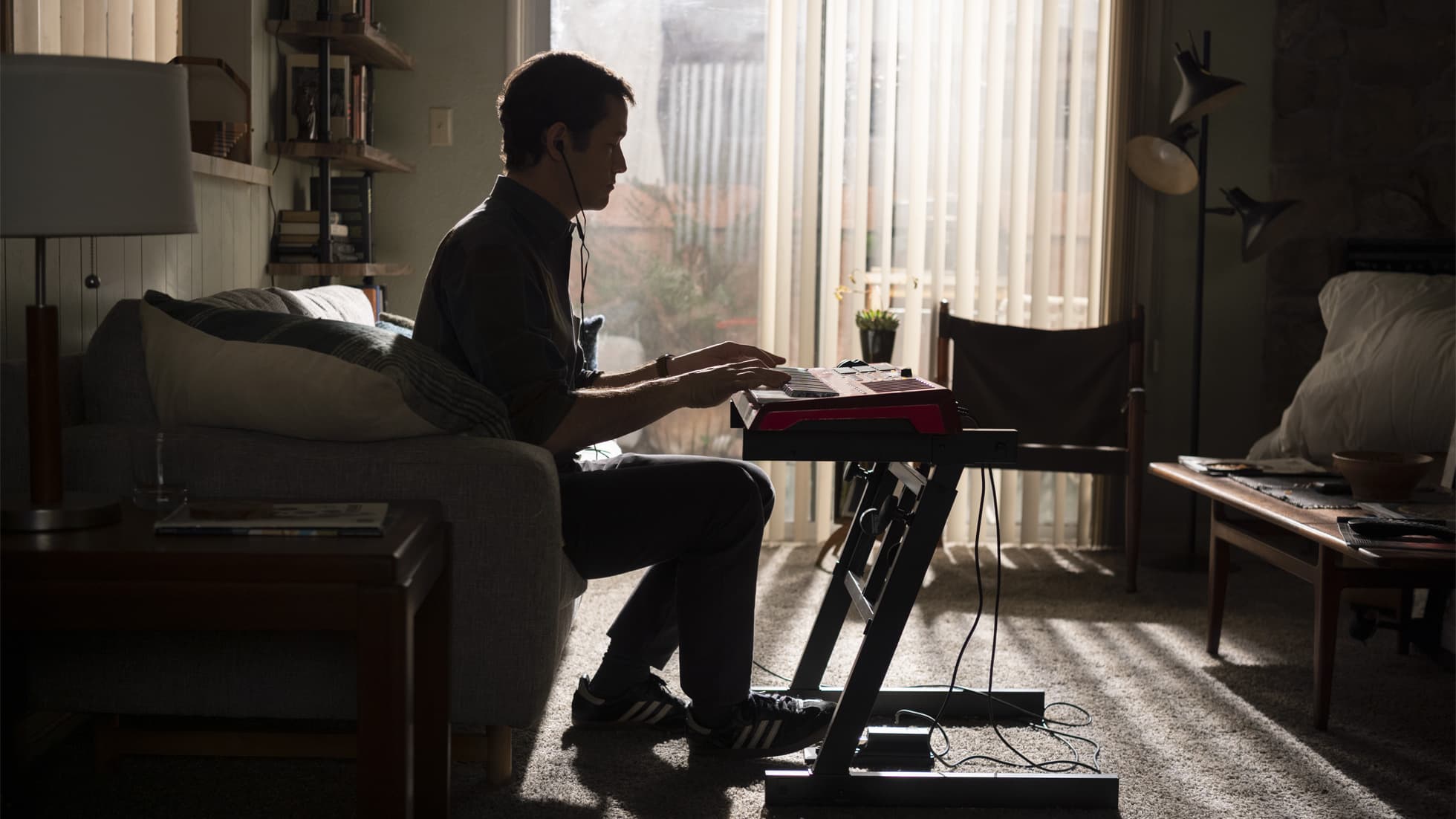 That image just above is our first look at the upcoming series. With the premiere date coming soon enough, we’ll likely get the first trailer in the coming weeks.

As for the story, here’s how Apple describes it:

‘Mr. Corman’ follows the days and nights of Josh Corman, played by Gordon-Levitt, an artist at heart but not by trade. A career in music hasn’t panned out, and he teaches fifth grade at a public school in the San Fernando Valley. His ex-fiancé Megan has moved out and his high school buddy Victor has moved in. He knows he has a lot to be thankful for, but finds himself struggling nevertheless through anxiety, loneliness and a sinking suspicion that he sucks as a person. Darkly funny, oddly beautiful and deeply heartfelt, this relatable dramedy speaks for our contemporary generation of 30-somethings – rich with good intentions, poor with student loans and yearning to become real grown-ups sometime before they die.

Now that we know when we’ll be able to start watching Mr. Corman, are you looking forward to seeing this one?