Way, way back in 2019 (which feels like forever ago), the first rumor regarding Apple’s Tile-like item tracking device surfaced. We’ve been hearing about the device that would eventually be called AirTag off-and-on ever since. But it was only this month that Apple finally made the product officially official.

And while some rumors may eventually result in a real product, they’re not always indicative of a product that, by all accounts, appeared ready to actually launch at that time. However, that does seem to be the case with AirTag, and, even some of the item-finder’s accessories. That’s according to a couple images posted on Twitter by Daniel (@ZONEofTECH).

According to the boxes of the AirTag and the AirTag’s Leather Keyring accessory, the products were ready in 2020 and 2019, respectively. 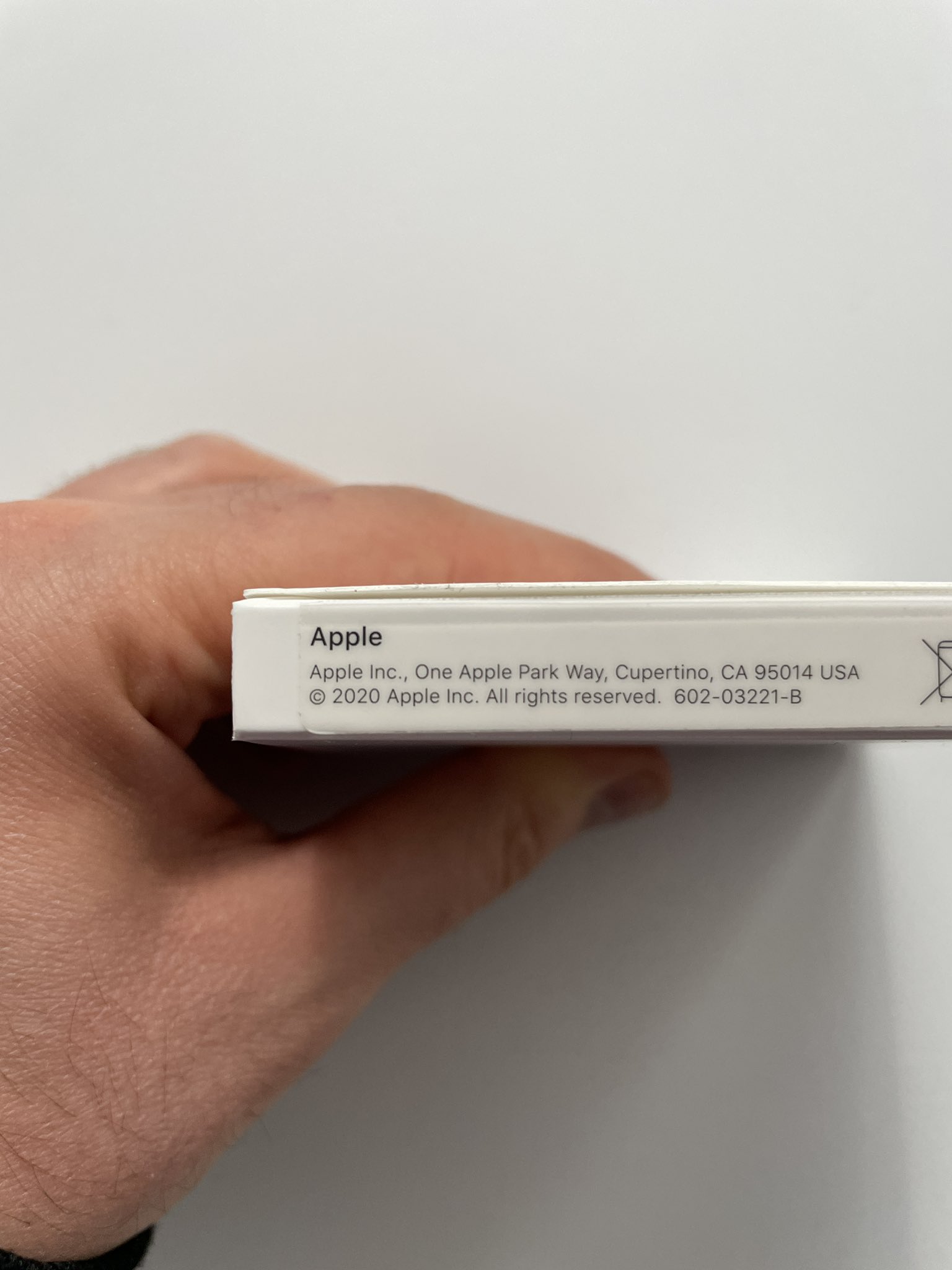 The above picture is for the AirTag, and it shows the very clear date of 2020. Meanwhile, the image below is of the AirTag Leather keyring accessory, which shows 2019. That’s a pretty strange thing for Apple to leave on the box, all things considered. And it shows us that Apple had these products ready to go for quite some time now, but decided to wait until early 2021 to actually launch them. 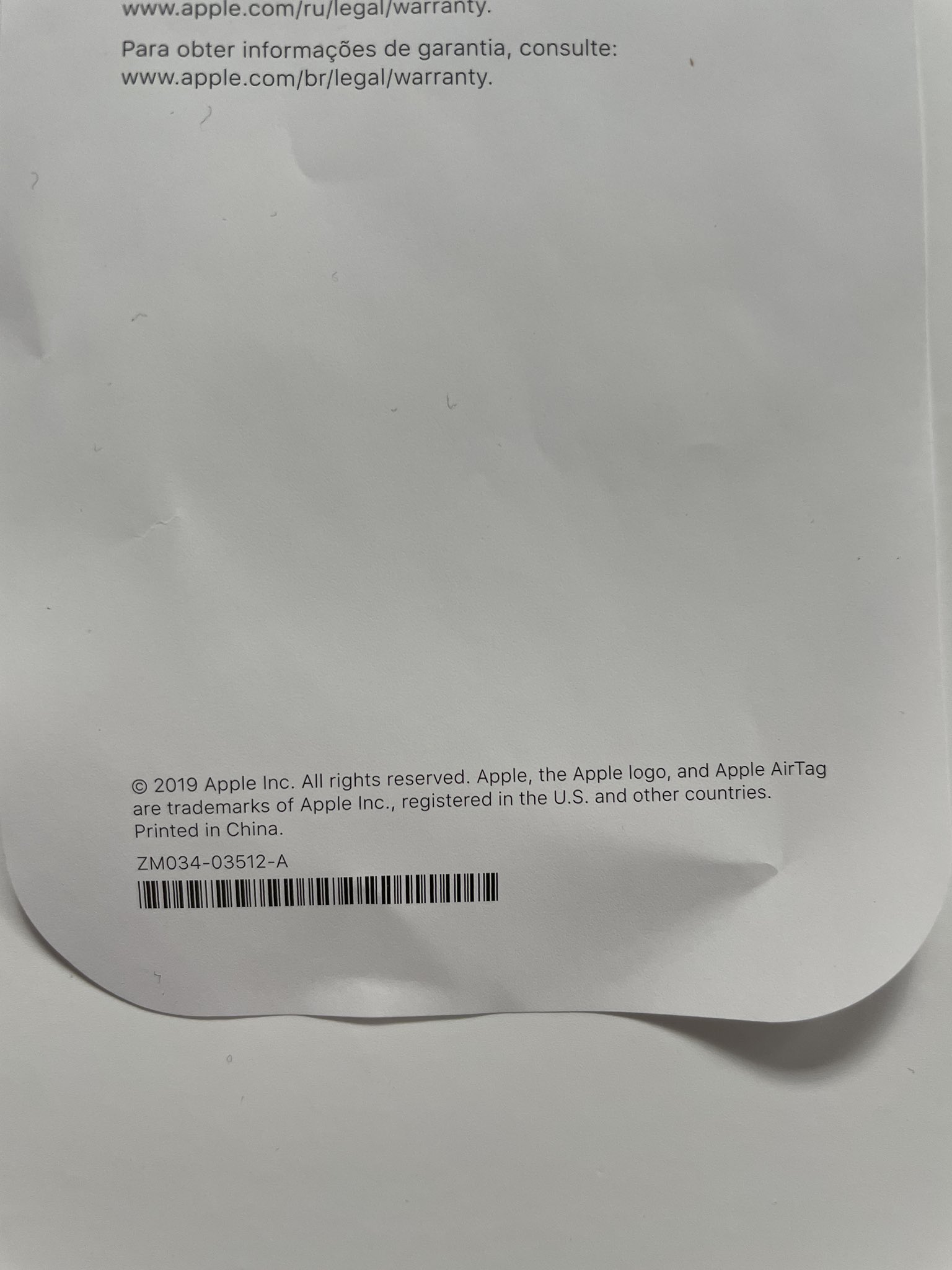 Nothing is official, of course, but this does seem like a clear indicator that these products have been ready for a while now. Which makes sense. Many of the rumors swirling around the AirTag (and its accessories) had the item tracker launching in early 2020, just to start. But then late 2020 was expected, before March of this year, and, finally, early April.

It’s an interesting find! But hey, at least AirTag is finally available to buy.

Did you buy one, or a pack of them?