Multiple sources are reporting that Friday, May 21 is the day that the new, redesigned 24-inch iMac, iPad Pro and Apple TV 4K shall begin shipping to customers. 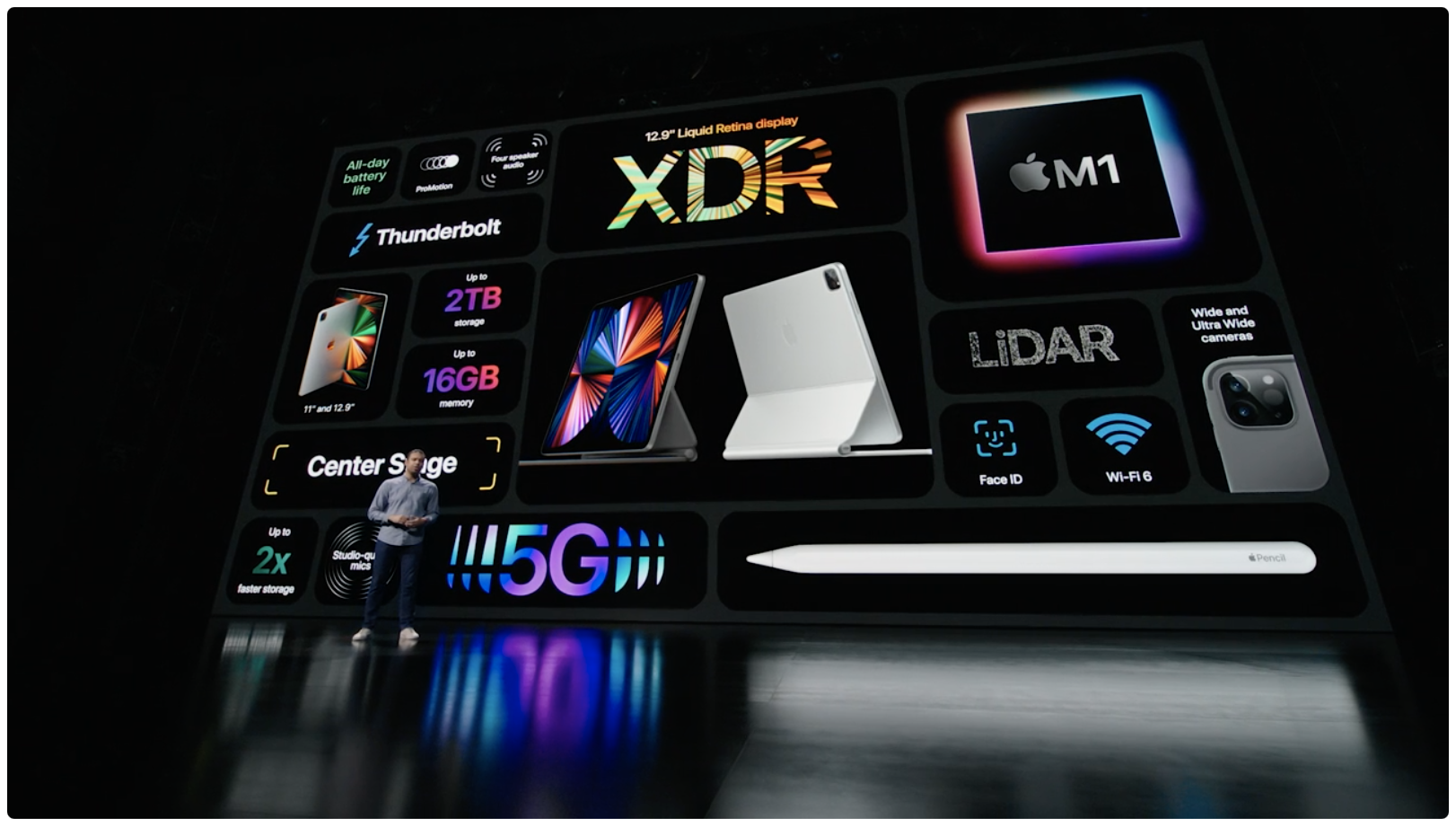 New Apple shiny may be dropping on May 21

When Apple unveiled the new 24-inch iMac with the Apple M1 chip, the refreshed iPad Pro with mini-LED display technology and the updated Apple TV 4K with the Apple A12 Bionic chip, the company uncharacteristically did not commit to any specific release dates.

Apple's press release goes to great length not to say exactly when new iMac and iPad Pro ship, but the metadata "description" says May 21https://t.co/7OsGCGv8PW pic.twitter.com/ktPOR6A6l3

In a press release today on the Apple website, however, the company has confirmed the release date, with the metadata containing a string saying “The all-new ‌iMac‌, ‌iPad Pro‌, ‌Apple TV‌ 4K, purple iPhone 12 and iPhone 12 mini, and AirTag arrive in stores and on doorsteps around the world May 21.”

→ Check out these Mac tips and tricks for beginners

Instead, it only vaguely said the devices would be arriving sometime in the second half of May. Multiple sources are now reporting that these new devices will be arriving on Friday, May 21, 2021. Serial leaker Jon Prosser, for instance, says the new Apple TV 4K is arriving on May 21.

iPad Pro launch is May 21st.

The “22nd” date I mentioned is linked to the 5G model for a certain carrier and should be disregarded for the most part.

Apple will also launch the new Apple TV on May 21st. https://t.co/A31ZulKGWa

As for the updated iPad Pro and the new, redesigned 24-inch iMac, those models are also expected to land on store shelves on May 21, based on retailer listing, as per MacRumors.

UK retailer and long-time Apple stockist John Lewis has updated its online store to indicate that the new iMacs and both the 11-inch and 12.9-inch models of iPad Pro will be ‘available’ from Friday, May 21. The reveal is notable, given that Apple usually launches new products in the UK on the same day as it does in the US.

On top of that, nine new apple tablet models have surfaced in the Eurasian Economic Commission regulatory database, most likely referring to the various Wi-Fi and cellular variants of the new 11-inch and 12.9-inch iPad Pro.

On top of that, some pre-order customers have now beginning to receive their AirTag personal item trackers ahead of launch, according to 9to5Mac.

The redesigned ‌iMac‌ along with the refreshed iPad Pro and Apple TV 4K will be available for pre-order on Friday, April 30. These devices will initially hit more than 30 countries and regions, including the US, ahead of increased retail availability later in the year.