Apple had a ridiculously strong first fiscal quarter of 2021. And now the company has just reported how well it did through the first three months of the year.

Today, Apple announced the results for the company’s second fiscal quarter of 2021. That covers the months between January and March of this year. And it was another strong quarter for the company as a whole, seeing an uptick compared to last year’s quarterly results of the same time.

Apple confirmed that it raked in a total of $89.6 billion this fiscal quarter. That is a 54 percent year-over-year increase compared to the second fiscal quarter of 2020, which brought in $58.3 billion. The company saw a net profit of $23.6 billion. 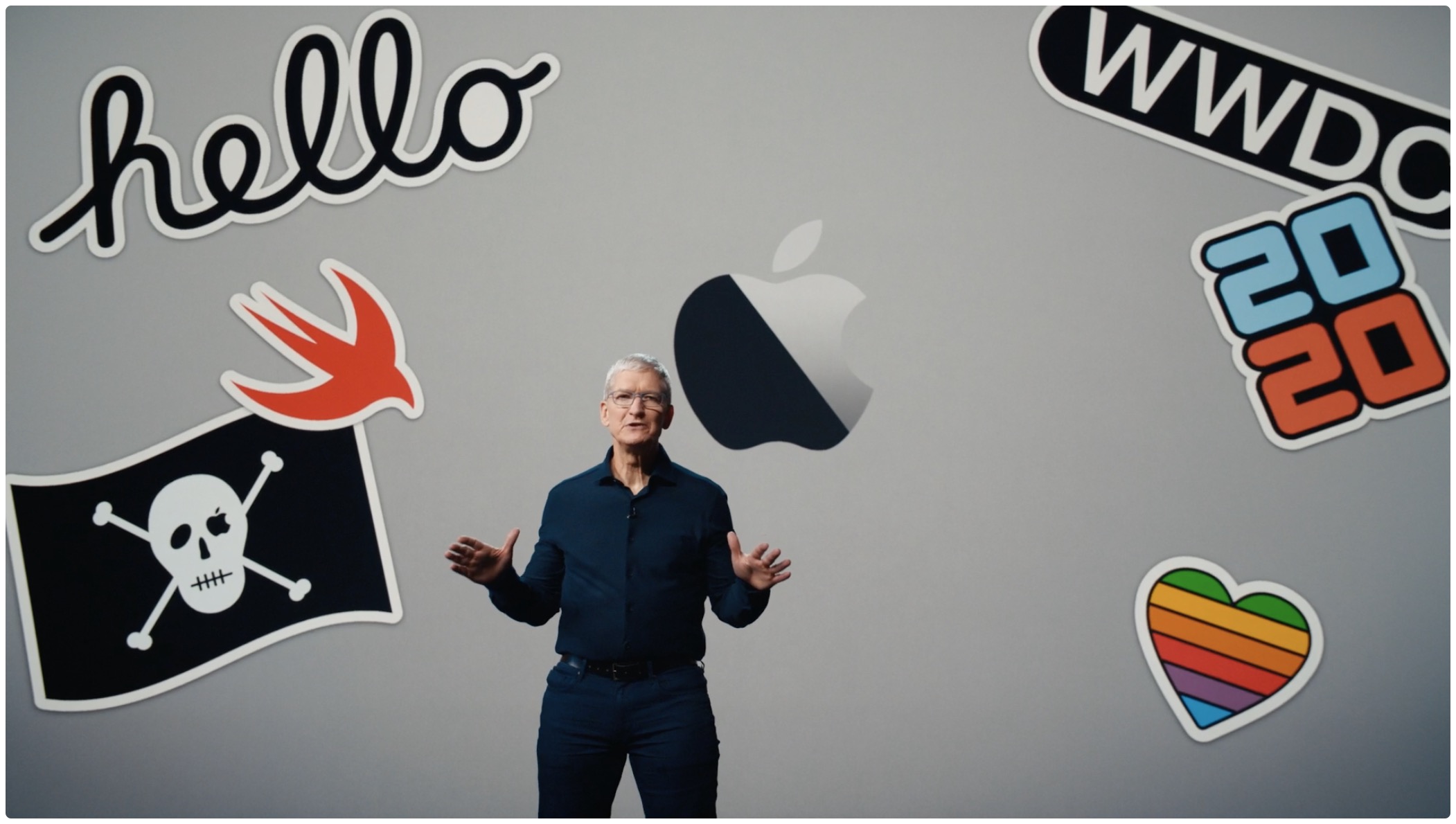 From the announcement today:

Apple today announced financial results for its fiscal 2021 second quarter ended March 27, 2021. The Company posted a March quarter record revenue of $89.6 billion, up 54 percent year over year, and quarterly earnings per diluted share of $1.40. International sales accounted for 67 percent of the quarter’s revenue.

This quarter reflects both the enduring ways our products have helped our users meet this moment in their own lives, as well as the optimism consumers seem to feel about better days ahead for all of us,’ said Tim Cook, Apple’s CEO. ‘Apple is in a period of sweeping innovation across our product lineup, and we’re keeping focus on how we can help our teams and the communities where we work emerge from this pandemic into a better world. That certainly begins with products like the all-new iMac and iPad Pro, but it extends to efforts like the 8 gigawatts of new clean energy we’ll help bring onto the grid and our $430 billion investment in the United States over the next 5 years.

And of course, it wouldn’t be a quarterly revenue announcement without Apple’s CFO, Luca Maestri:

We are proud of our March quarter performance, which included revenue records in each of our geographic segments and strong double-digit growth in each of our product categories, driving our installed base of active devices to an all-time high,’ said Luca Maestri, Apple’s CFO. ‘These results allowed us to generate operating cash flow of $24 billion and return nearly $23 billion to shareholders during the quarter. We are confident in our future and continue to make significant investments to support our long-term plans and enrich our customers’ lives.

Apple is still not divulging into any specific numbers as far as the product categories are concerned. It stopped doing that quite some time ago. However, we do know how much it raked in per category, money wise:

Another strong quarter for Apple. The company will be offering up a livestream of its results a little later today.