Apple TV+ is in a giving mood this week. The streaming service announced a premiere date for the second season of Ted Lasso, as well as the drama CODA. And, of course, we know when to expect to watch the humpback whale documentary Fathom. And now there’s a new documentary series to look ahead towards.

Apple TV+ announced today that one of its next documentary series will be called 1971: The Year That Music Changed Everything. The series is meant to show an intimate look at the artists and soundtracks that “shaped the culture and politics of 1971”. Asif Kapadia (Amy) and James Gay-Rees (Senna), both of whom have won Academy,, BAFTA, and Grammy awards, will be executive producing the new series.

There will be eight episodes in the series, which is set to premiere on Apple TV+ on May 21, 2021. 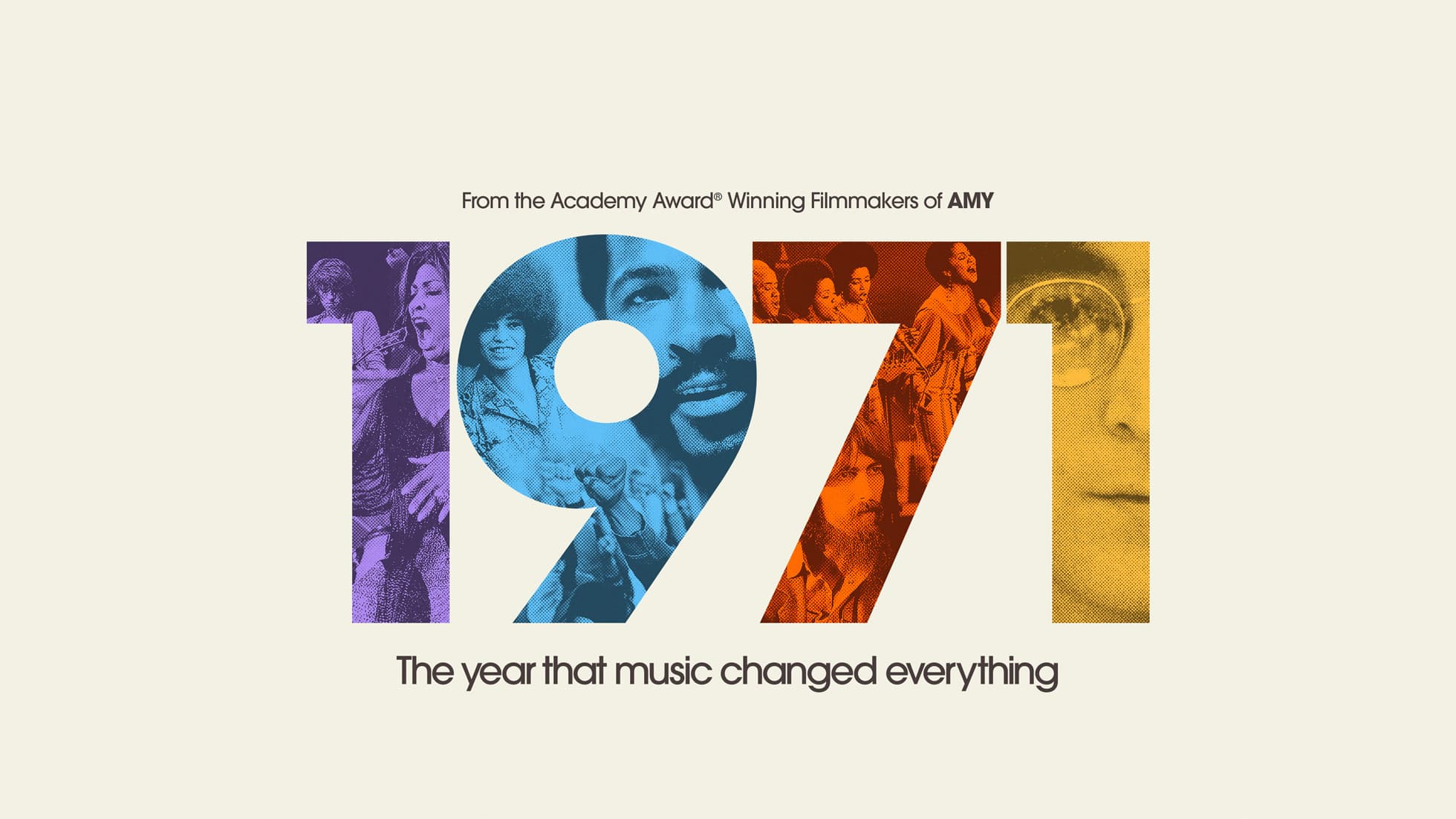 An immersive, deep-dive rich with archival footage and interviews, “1971: The Year That Music Changed Everything,” will show how the musical icons of the time were influenced by the changing tides of history; and, in turn, how they used their music to inspire hope, change and the culture around them. The docuseries will examine the most iconic artists and songs that we still listen to 50 years later, including The Rolling Stones, Aretha Franklin, Bob Marley, Marvin Gaye, The Who, Joni Mitchell, Lou Reed and more.

No images to show from the series, and no trailer quite yet. But with a premiere date slated for next month, that should change in short order.

Think you’ll be checking out this docuseries when it arrives?