Apple TV+ has earned itself as a spot for award-winning films and series. And that trend will continue with the upcoming release of the drama CODA.

Apple TV+ acquired the film straight out of the Sundance Film Festival earlier this year. Unfortunately, the film hasn’t found a release window until now. After winning a variety of awards out of the aforementioned film festival, Apple TV+ has confirmed that the drama will launch both in theaters and on the streaming service on the same day, Friday, August 13.

Siân Heder (Little America) wrote and directed the film. It earned four awards from the Sundance Film Festival: the Special Jury Award for Ensemble Cast, the Grand Jury Prize, the Directing Award, and the Audience Award. All of these were part of the U.S. Dramatic Competition category. 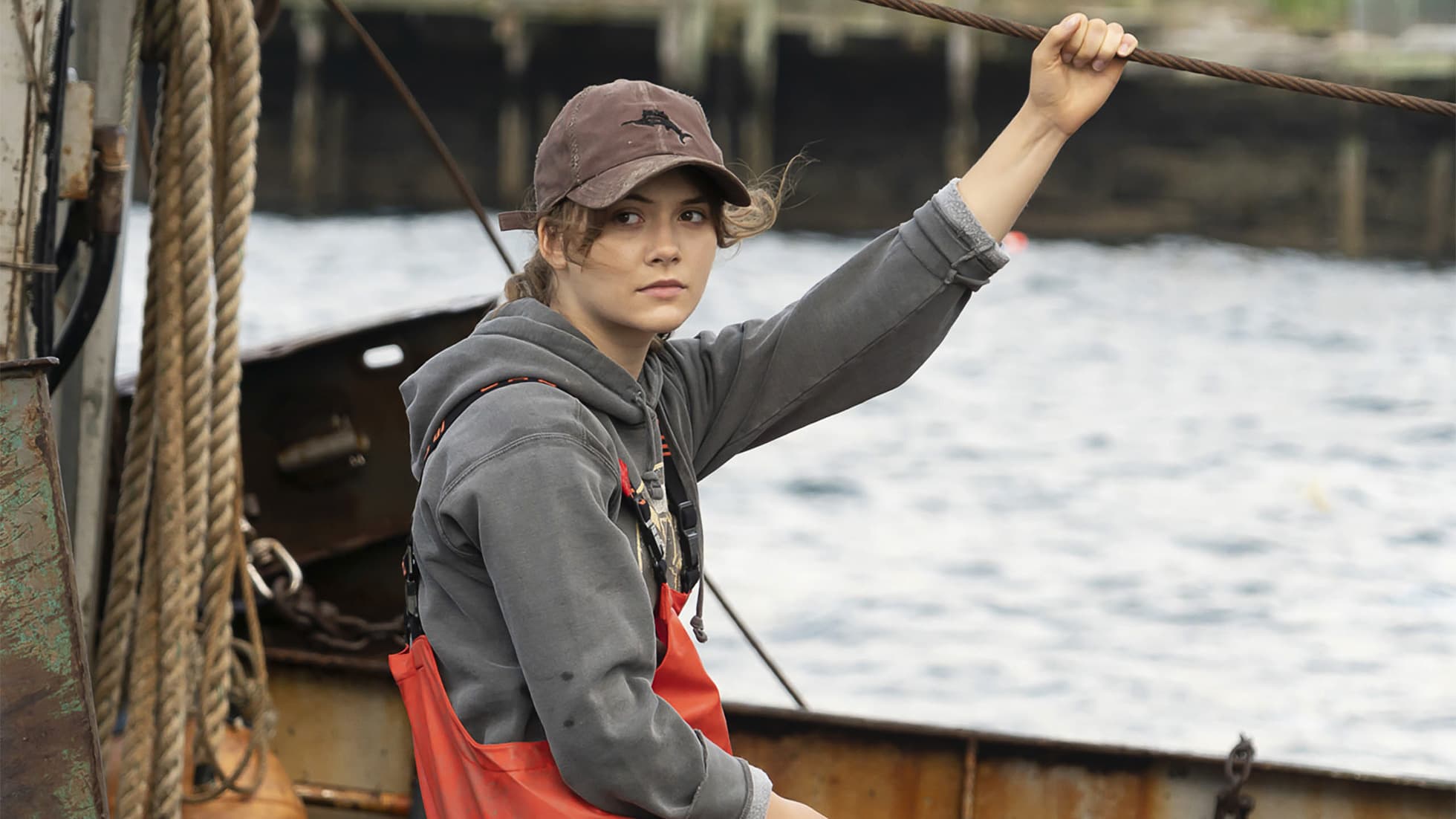 Seventeen-year-old Ruby (Emilia Jones) is the sole hearing member of a deaf family – a CODA, child of deaf adults. Her life revolves around acting as interpreter for her parents (Marlee Matlin, Troy Kotsur) and working on the family’s struggling fishing boat every day before school with her father and older brother (Daniel Durant). But when Ruby joins her high school’s choir club, she discovers a gift for singing and soon finds herself drawn to her duet partner Miles (Ferdia Walsh-Peelo). Encouraged by her enthusiastic, tough-love choirmaster (Eugenio Derbez) to apply to a prestigious music school, Ruby finds herself torn between the obligations she feels to her family and the pursuit of her own dreams.

Unfortunately, we don’t have a trailer to share with the release date. But, hopefully Apple. TV+ changes that soon enough.

The reviews and reactions following CODA‘s Sundance Film Festival debut were essentially universal praise, so this will probably be a huge boon for Apple and Apple TV+.