Earlier today, during the company’s Spring Loaded event, Apple showed off a brand new Apple TV 4K and a new Siri Remote. But even if you don’t plan on getting the new set-top box, you can still get the new remote.

The new remote won’t work with older models than that, though. 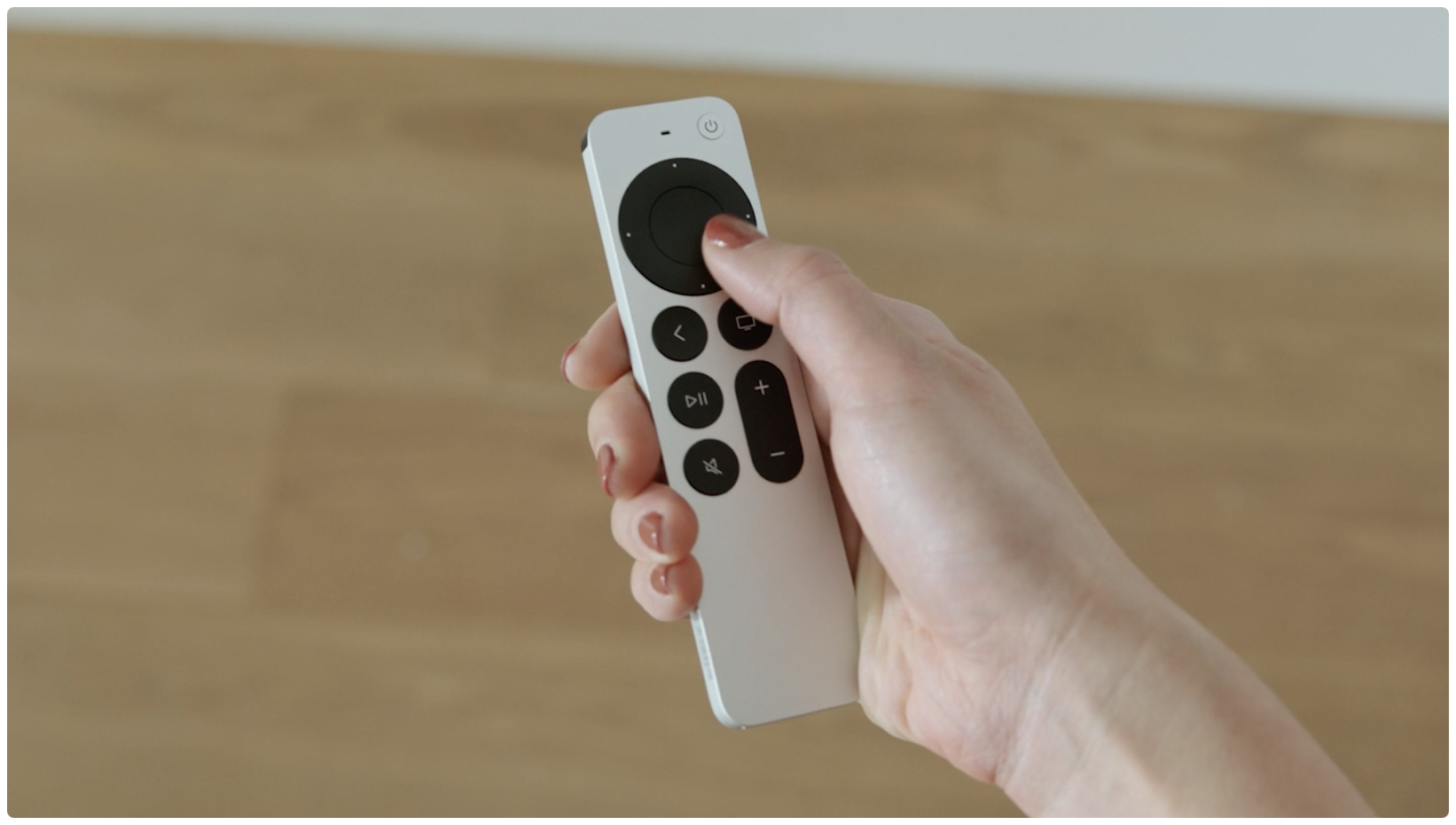 Apple is selling the new Apple TV 4K starting at $179 for the 32GB model, or jumping up to $199 for the 64GB variant. Each of those devices will come bundled with the new Siri Remote as well. Interestingly, Apple is also selling a slightly tweaked Apple TV HD that also includes the new Siri Remote inside the box. That’s with 32GB of built-in storage, priced at $149.

But, if you don’t want to buy a new set-top box, you can also just buy the new Siri Remote by itself, too. Apple has the brand new accessory listed on its website for $59.00 right now. Unfortunately you can’t actually buy it quite yet. The new Siri Remote goes up for order on Friday, April 30. It will start shipping sometime in the second half of May.

Not necessarily the cheapest accessory, but for anyone who wants to upgrade their remote game for their Apple TV without upgrading the box itself, this is at least an option.